How to play with Ivara – Warframe 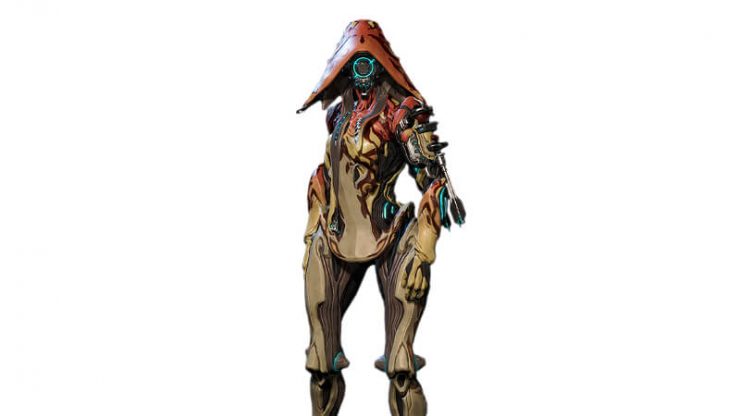 I want to ask you, how to play with Ivara? Why do I ask that? Well, atm I play with Loki or Octavia and just use Secura Lecta with Maiming Strike. This thing kill everything very fast and with Lokisuperstar I run also very fast. For me is Ivara a little bit “slow”, but probably it’s because I don’t know how to use her? Can you guys suggest some good Videos or your experience with Ivara? Would you swap to Ivara from Loki and Octavia? 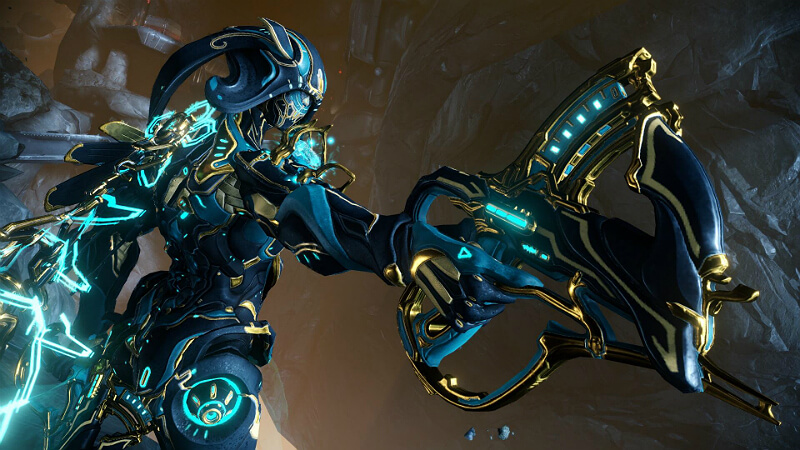 Would you swap to Ivara from Loki and Octavia?

Yes. Loki doesn’t have the same sort of utility and really only has 1 power, 2 if you use an augment. Octavia is a powerful stealth frame but boring to play. However, you say you use memeing strike and Ivara really doesn’t work with it since slide attacks and sprinting break her stealth. If you want to play fast Ivara isn’t going to be your girl. She’s got a slower, more methodical pace and is really good either solo or in a supportive/DPS role.

I run with ~170% Efficiency/Strength/Duration and ~91% Range. This gives me great efficiency for her bow and her arrows, which can get spammed a lot and need to be cheap. Strength is also nice for her bow, as it increases your base damage. If I didn’t occasionally use her bow I could drop the power strength for several other mods, probably for Range and an augment. Right now I crit for ~17k per arrow probably 65% of the time, and shoot ~13 arrows per shot. I don’t have the solid numbers on me at the moment but it isn’t too shabby, especially considering my weapon is down 2 slots for a Riven and Hush which don’t positively affect her bow. With 2 more damage mods on my gun I’d deal more. Range is something that’s only marginally useful for the radius of her 1 (cloak, decoy, sleep) and the range of her pickpocket. It’s not a dump stat, though. I wouldn’t put it too far negative, even 91% is sometimes too small for my Sentinel. Likewise Strength, if you’re not interested in her bow, isn’t a dump stat either. If your Strength gets below 100% you have a chance at failing your pickpocket and you’ll have to do it again.

A lot of people say to use a bow like Rakta Cernos, but I think that’s silly. Ivara already has a bow you get for free, so bringing a second one is just redundant. Since you want your primary to also work well with Artemis bow you need something crit viable. Reload speed or fire rate isn’t important since you can just stay invisible and take your time. Precision weapons that can deal a lot of damage at once are great because Prowl gives you a big headshot damage bonus. Conclusion: sniper rifles! I use the Rubico. The only downside is that I have to use Hush, but with a decent Riven I can easily deal the most damage in a mission. I’d also avoid fire rate mods, since they’ll doubly affect Artemis Bow and don’t give you any real benefit since her bow always deals max damage regardless of charge.

Daggers are pretty much a must, since you can combine CL with her sleep arrow to be able to force insta-kills. I’d highly recommend avoiding daggers like the Dark Dagger/Rakta Dark Dagger and Radiation damage in general. Proccing Radiation on an enemy is a good way to get yourself shot by not-so-friendly fire. I just finished my first real Zaw (Balla Peye built for damage + crits) and it’s working like a charm, before that I was using the Karyst which is great as well.

Ability-wise I hop in and out of Prowl, place Dashwires, Cloaks, or Sleep arrows when appropriate, use 4 when I need to clear crowds or when I run out of primary ammo, and sometimes dick around with Navigator (though it’s pretty useless). Usually I’ll find a nice perch on the map over the objective and sit on my wire, shooting enemies while cloaked and dropping Cloak bubbles on downed teammates. One nice combo is that you can Navigate a Cloak arrow, letting you cover a downed teammate even on other parts of the map. Another useful support thing you can do is cloak Operator defense targets in Sorties and escort drones on PoE. If you want to move fast, you either drop and recast stealth or you roll. It’s not all that quick compared to normal movement but you can get used to it and move at a decent pace. One thing I like is bullet-jumping and then aimgliding while Prowl is being cast. Another way to build her is for stealth melee, putting hard targets to sleep for a CL takedown and surviving on energy from pickpocketed enemies.