How to level your Weapons and Frames Fast – Warframe 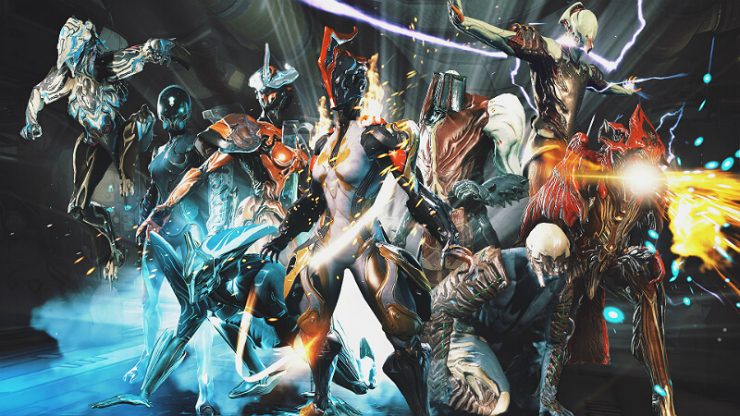 The quest for Mastery Points is a long and cold road. So, why not make it faster for yourself?

Now this should go without saying BUT just in case, the best way to level in ANY RPG is to defeat enemies of a higher level than you. For example, if I have a Level 0 Weapon, instead of going to Mercury. 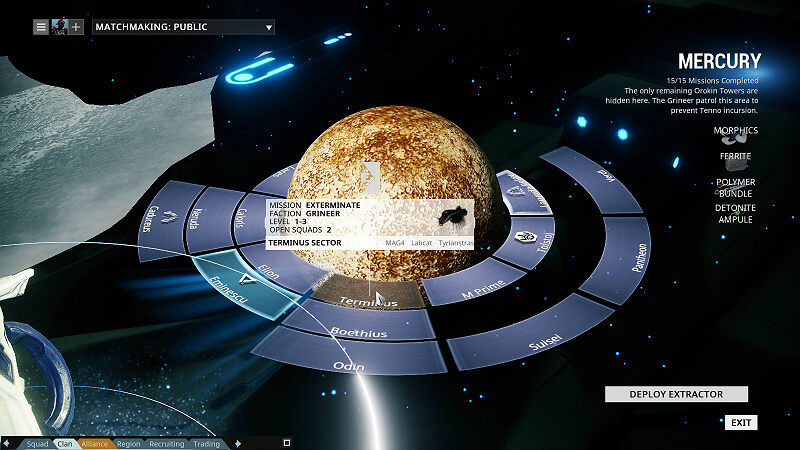 I go to Saturn. 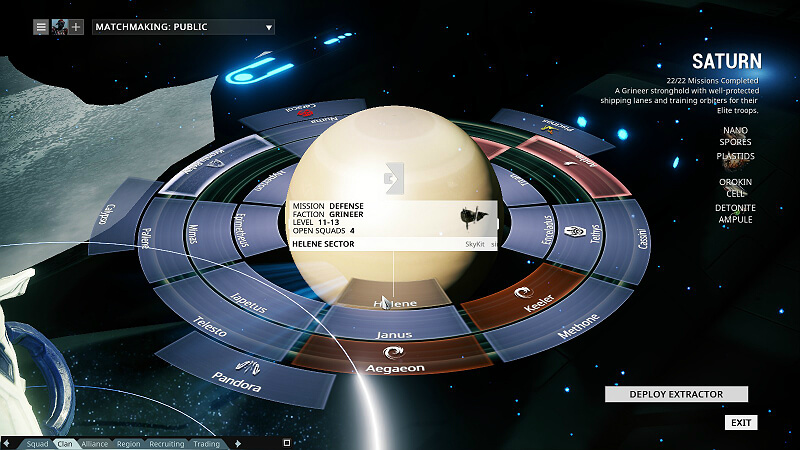 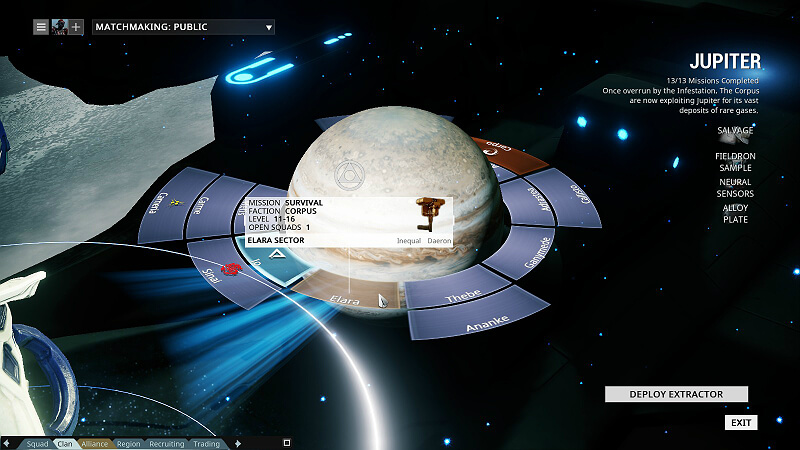 Also, the best missions to level your stuff in Warframe is Defense and Survival. Both forces you to stay for an extended period of time, sending large amounts of enemies your way for you to brutally murder.

How NOT to level your stuff quickly

Before we get onto the good bit, I feel I need to warn you about something. Now I’ve played with tons of players who are on the quest for Mastery Points as well. However, if you’re leveling your stuff like this. 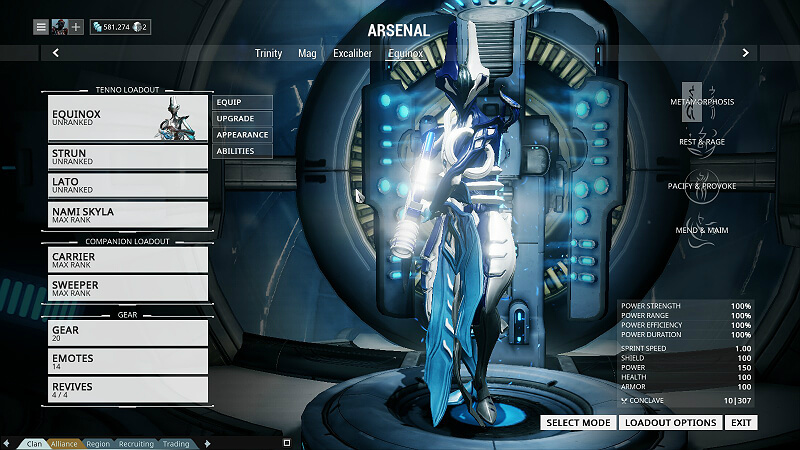 I hang my head in shame and disappointment. Why?

Because if you level multiple items at once, it slows down the progress of leveling for those items. Sure, you’re leveling EVERYTHING, but you’re doing it so slowly that you need to go to Void Tower III missions to get a good amount of EXP for all of them.

Now with that out of the way, let’s get to the real guide. Let’s start of with the Melee weapons. This will be the easiest of the bunch. All you have to do is drop both your Primary and Secondary, and pair up the weapon with a level 30 frame. This way, most of the EXP will go to the melee weapons and not anything else. I say most as maxed out items still get a little bit of EXP as well. 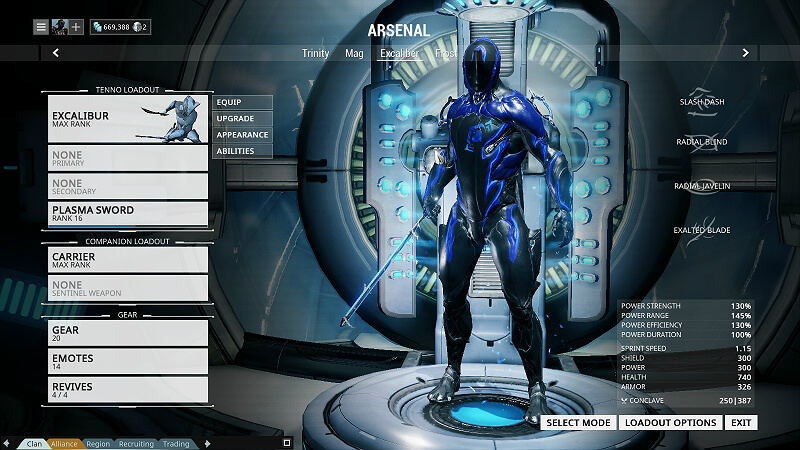 You could also drop your Sentinel to make the leveling faster, but I decide not to as

Also to help make Melee easier to level, put stances on it that match the polarity. You see, just leveling it would be a pain without mods so putting on a stance that match the polarity right of the bat helps as you can then put Pressure Point to increase the damage it does. That Stance doesn’t have to be the best Stance in the world. Remember, you’re most likely selling the weapon as soon as it’s maxed out so just bear with it for a little bit.

For your Primary and Secondary Weapons, it’s pretty much the same concept as the Melee Weapons. Just drop everything else and bring a maxed out frame…….and a Melee too. 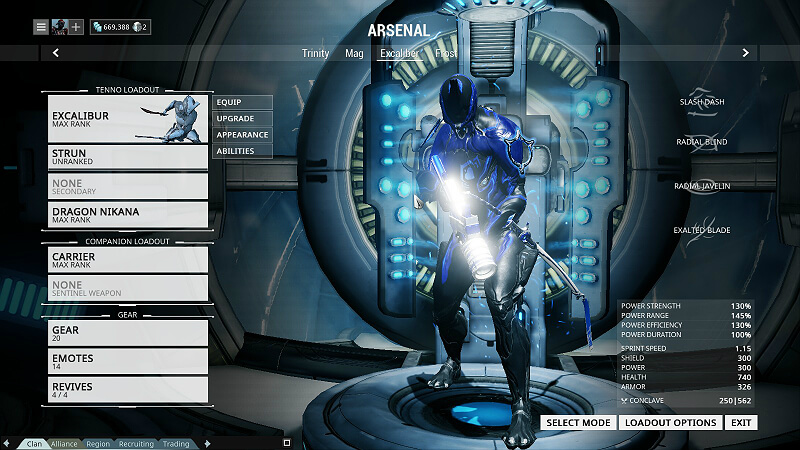 You see, sometimes RNGesus is a ♥♥♥♥♥ and doesn’t want to drop the ammo type for your weapon, so bring a Melee weapon in case that happens.

Lastly, Frames. Now, this is the opposite of what we did for the melee weapons. Bring your low-level frame, and pair it with a maxed out Melee weapon. 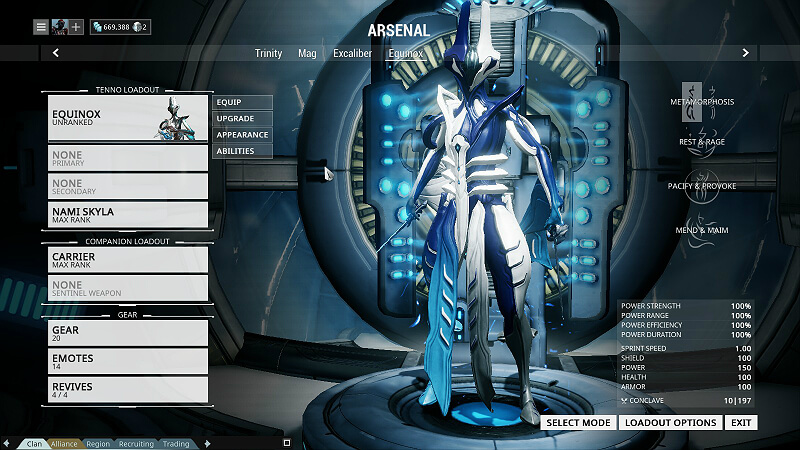 Also, you can put an Aura that match the polarity of the frame so it can be more useful.

(See why I have Carrier still equipped? Need that thing to pick up energy orbs)

NOTE: Speed at which the frame can level at is depended on the type of skills the frame has. With weapons, all you have to do is kill the enemy. This is also true for frames, which could be difficult with some frames. For example, Trinity has no skills to kill enemies with while Excaliber has a full skill loudout centered on killing. As such, Excaliber is going to level faster than Trinity.

This was not guide was not designed with the intention of helping only long time players of the game. The making of this guide had NEW PLAYERS in mind, as well as the new Star Chart that has yet to be released. That said, (and I don’t believe I need to state this but just in case) this is not the “ULTIMATE AND ONLY WAY TO LEVEL YOUR GEAR” guide.

This guide was aimed to mainly make things easier on newer players.

I am NOT saying this is the Messiah of leveling, but I am saying that it is a much better tactic than doing below.

Longer time players with knowledge of the game can continue doing Draco, Void, and Orokin Derelict missions, as ultimately, this guide was not designed for long time players, but for players who just got into Warframe and want get to the higher tier items quickly.

Now, I know there are gonna be people who see this and think, “I want proof.” So here it is.

Here we have a level 12 Nami Skyla 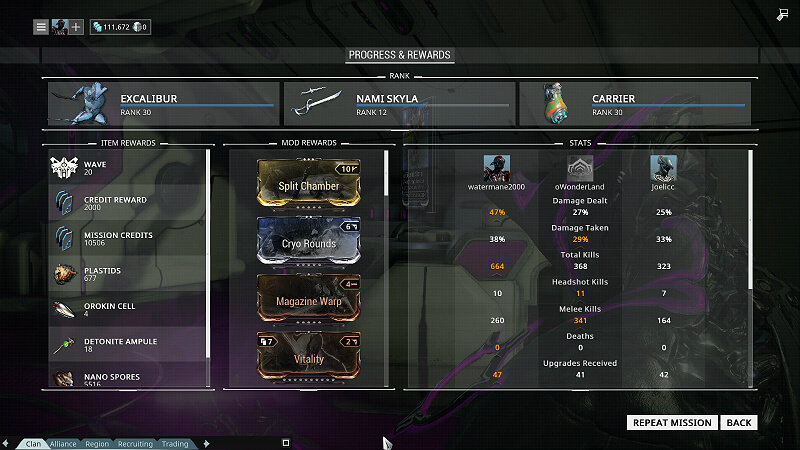 I go up to round 20 on Saturn, Helene(Defense Mission) 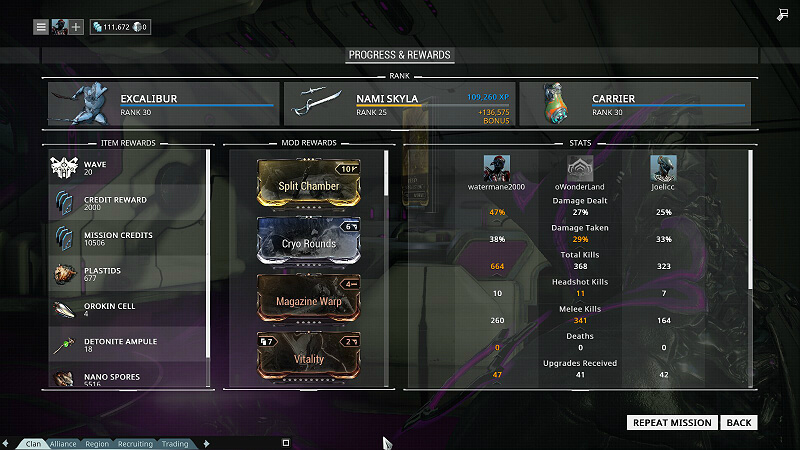 Results may vary depending on the number of kills you have when the mission is over.

GTAmes
Crafting all the Frames – Warframe