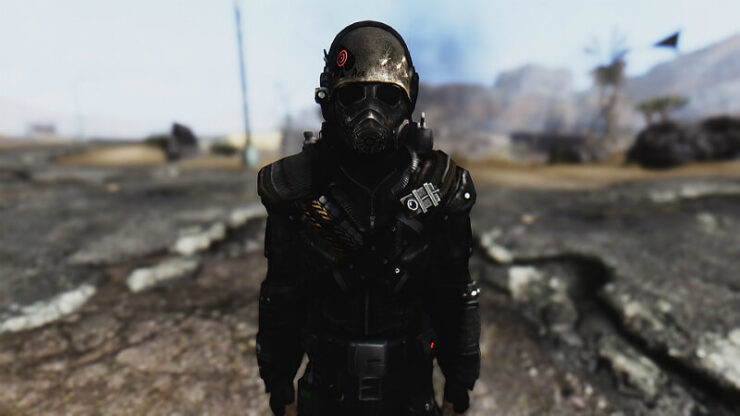 I’ve almost always favored heavy armor in Fallout games, it’s just the way I am. But I figured it’s always fun to make a character you don’t initially like in RPGs.

Plus, in Fallout New Vegas I don’t feel too many of the light armors look all that great. The Space Suit looks good if you’re being an energy weapon build to feel like a space cadet. Joshua Graham’s armor looks cool, but I don’t have the DLC because I heard it was one of the most boring and easy. The Vault 13/Sierra Madre suits don’t really appeal to me. The chinese stealth suits don’t offer much in the way of DT. Re-enforced leather armor and the stealth suit MKI are about as good as it gets in terms of appeal.

Anyways, looks are all preference, but I’m genuinely having a hard time surviving even on hard difficulty. I have the perk light touch and I’m a critical focused build so I can put down enemies quite fast, but if an assassination team comes at me I don’t have a chance to thin them out with stealth (light armor’s main attraction) and I end up needing a bunch of drugs and stimpacks.

How do you use light armor effectively? 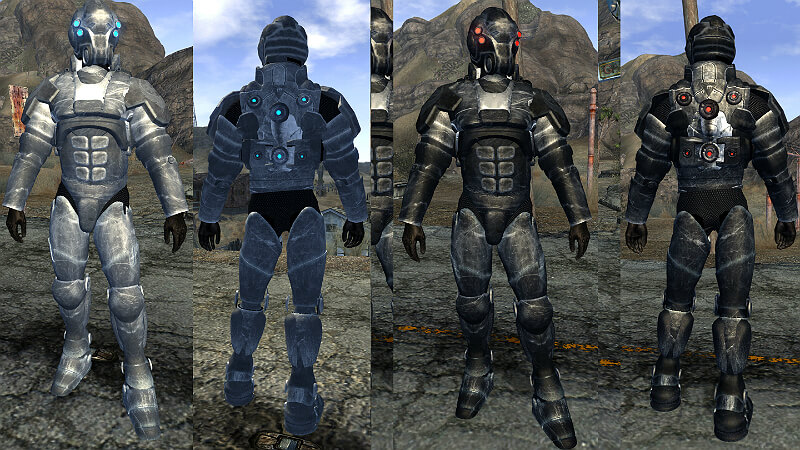 Huh… I have to force myself into heavy armor, I’m always going for light/medium.

But I guess with the change in armor you also have to change your playstyle, depending on how you usually play, I like my silenced sniper and ending most engagements before they even start, and I got all the DLC so depending on the order I do them in (Honest hearts isn’t bad btw, pick it up, or wait for a sale, it’s still worth it) I’ll use the Joshua Graham armor for a while, usually until I can get the Stealth Armor MKII from OWB, and then I don’t really use other armors.

But I can’t say I’ve ever had trouble surviving, even without my beloved Stealth suit I never died much because of my armor, or lack thereof.

This loadout has survived everything from normal to hardcore and from easy to master (well not easy.), play smart, don’t tank, and get someone like Veronica with power armor to soak a bit then provide support with your rifles.