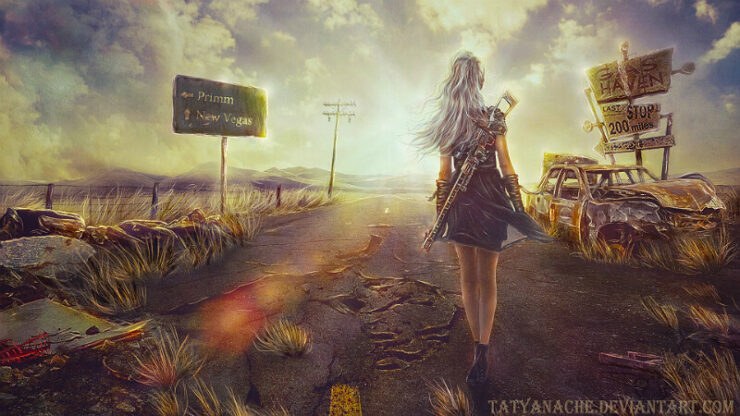 I will just make a nice little list on the mods I am currently using with fallout new vegas legendary edition (think that’s what its called?)

This is Spice of Life – Variety Armor and Clothing Robert Breeze Type3 by Nivea.

This mod adds a whole heap of helpful helmets, gasmask, backpacks, and others that as its name suggest, spices things up.

Next up on my mod manager’s list is the Underwater Home by T4K.

Where do I even start on this one, it is the most amazing playerbase I have used so far, it adds so many things that will make your stay at the mojave enjoyable, everything from autosorting to a bottle filler that will allow you to refill empty bottles, some caps and such are required to nerf it a bit, with good reason too.

The newer mod to my mods I usually use is Monster Wars by Ironman5000.

This mod I have recently started using, and boy do I love it, it adds tons of overpowered enemies that make your overpowered weapons meet their match, and in some cases no match and you get wrecked by some giant mutant thing, but the fights will be amazing, and so will the loot.

One of my fav mods that I have been using for a while is More Perks by Kyung-Bum Lee.

More perks is exactly what the title says it is, it adds a huge list of perks that all have unique amazing effects, you can get things ranging from cockroaches randomly appearing at your feet, to Rise and Shine, simply have a dead human and a Doctor’s Bag and a vial of Centaur’s blood and you can make an ally ghoul that will help you out in a fight. 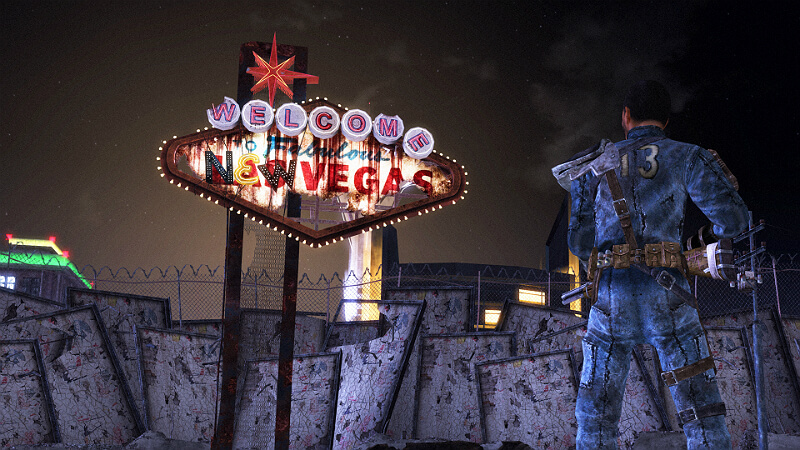 One of the most important Project Nevada by PN Team.

This one is extremely important as it just is an overhaul for pretty much everything, I would describe it, but I think just checking out the page and looking for yourself would do it more justice, but take my word, you need to check this one out.

The thing that will make your playthroughs seem like you have limitless places to raid A World Of Pain by Dj Mystro.

This mod adds a huge 114 locations to the game that vary from strongholds to simple shacks with a bunker, and entire vaults, It truly makes the game have a loot filled aspect that I think everyone should get to feel, oh and on a sidenote it adds more weapons and armor as well.

Next up is MTUI by Max Tael.

This mod is another must have, one of the notable features is it expands your inventory screen, and allows you to see more items in your inventory, with all of these mods you will need that. It also has expanded speech windows so you can see the dialog options better.

Welp that wraps this up, I pulled an all nighter last night, and whipped this up at 1 am, don’t hate if I did something wrong.