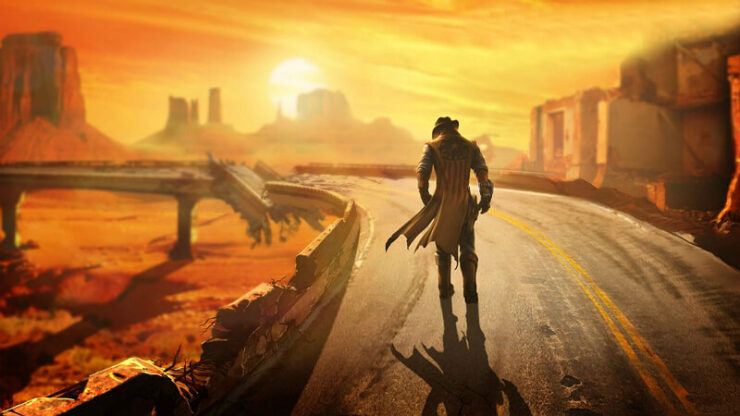 Alright, so you bought the game. Realized there’s no workshop, and wondering where people like me are getting all these new-fangled mods from.

Oh! There they are! Thanks Google!

The website itself is totally legitimate and while a subscription service is available, you neither have to pay anything nor give any bank account information in order to register an account to download mods. Besides, they only ask for your soul to be eternally binded to the old gods. No biggie, right?

Now you’ve found them, you’re wondering how to install mods while at the same time making sure you computer doesn’t divide by zero. Rather than type out a bazillion pages, Gopher on Youtube (who you probably know anyway) has a whole series of videos for those new to modding New Vegas. Dandy: 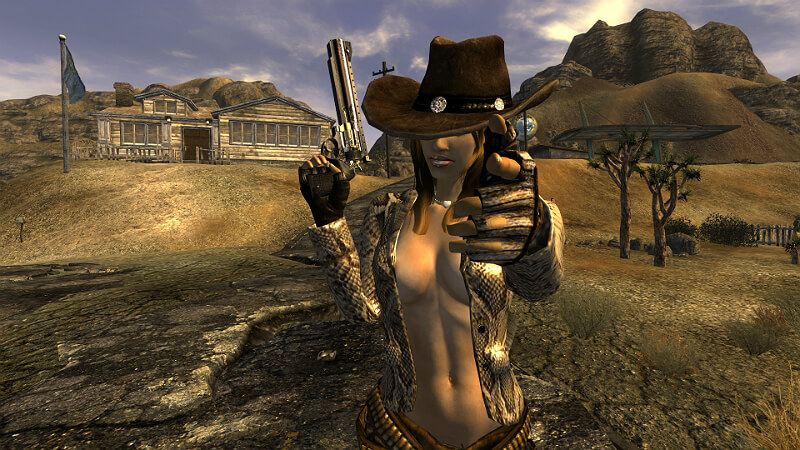 For those who don’t mind some reading, here’s some extra personal little bits:

1: Achievement hunters rejoice! Using mods, including alternate launchers, do NOT disable achievements at all. However, using the console does, but only for the session you have used it in (IE, save and exit the game for achievements to be activated again).

2: New Vegas Script Extender is needed for pretty much every mod, so it should be the first thing you get. Seriously. Do it now. Or else.

3: While you’re at it, I also highly recommend getting the community fix mods to make the game slightly more stable than a drunk guy on a cobblestone path. I did a list earlier of community fixes:

4: If you aren’t too confident on manually moving around files, Nexus has it’s own mod manager, very creatively called Nexus Mod Manager. This application downloads and installs mods in the proper area for you, so it’s hassle free: 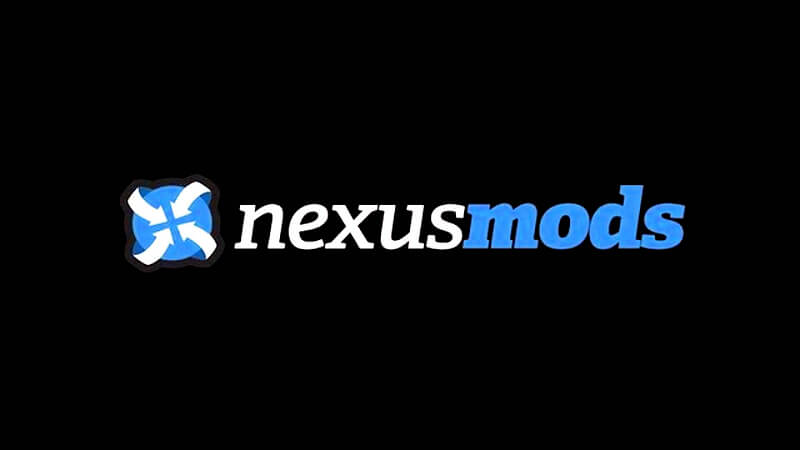 5: The other main alternative if you feel your big-boy pants are now fitting quite snugly is Fallout Mod Manager, which is a bit more complex, but not by much. It’s main advantages are having programs like TESSnip with it so you can easily find item numbers if you’re a filthy cheat… I mean… Like to know item codes for some raisin?

6: READ THE MOD DESCRIPTIONS/READMES/POST SECTION! All the mods not only have install instructions, but also tell you if you need another mod for it to work, any known incompatibilities with other mods, and fixes for known bugs.

7: A lot of people seem to buy the game, install 10 mods without ever playing the game, crash, and then come here for help. Protip: NEVER INSTALL MORE THAN ONE MOD AT A TIME! After installing a mod or at the very most 2, run the game for a bit to make sure the mod hasn’t broken anything and is working properly. It makes troubleshooting issues a lot easier when something does go wrong.

8: On a similar note, don’t dive right in installing mods. I personally recommend playing through your first game with no mods, but at the very least play the game for a fair chunk so you can get a feel for the game and know what sort of mods you would like.

9: When your mod list starts getting bigger, check out Gopher’s Load Order and LOOT videos. LOOT is a program that basically checks if there are any problems with your mods not mixing together and makes them kiss and make up, so everybody’s happy! In normal speak: Any mods that conflict this will sort out and give you the optimum load order. Another program called BOSS does much the same thing.

10: As for what mods you want to install, the best of the best can be found by either sorting the Nexus’ mod list by most viewed/downloaded, or by reading the pinned thread at the top of this forum:

All the mods you could want

I tend to stalk… I mean… Check these forums quite regularly, as do a lot of other nice people, so if you have any specific queries don’t be afraid to post about it. Just don’t ask about the Workshop. We burn people for that.