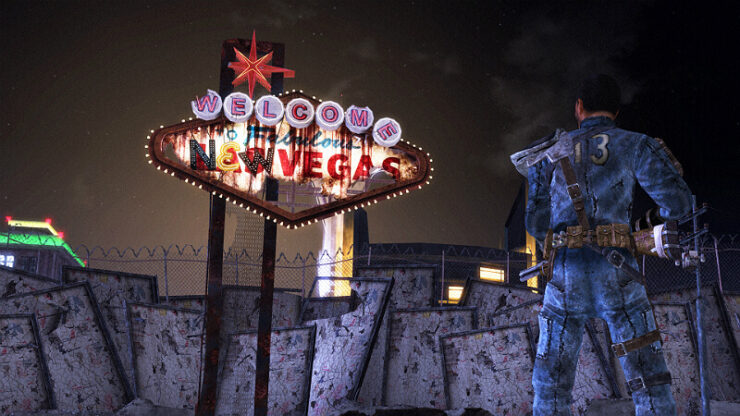 Well it’s simple. This guide is a quick rundown on each of Fallout New Vegas’s DLC’s. And this guide is to design helping Newcomers to figure out which (if not) all DLC’s do they prefer. Pretty simple, right?

The next thing your wondering is: “Why?” I am doing this guide to help newcommers to Fallout New Vegas. Instead of wasting time looking up the forums or posting topics about the DLC, or even looking up in the wiki. This guide will help newcommers understand what each DLC is in store for them without spoiling it.

NOTE: It is highly recommended playing ALL THE DLC’s in order from Dead Money to Lonesome Road to make sense of the story in Lonesome. If not the story then at least the characters within the final story based DLC.

Before we begin. Here are the “recommended starter levels” for each DLC. Note, that Honest Hearts doesn’t require a specific recommended level starter. Just a specific weight limit.

Also you can start the DLC at anytime. There is no “invisible Wall” preventing you to start the DLC’s. Just be aware Dead Money, Honest Hearts, and Old World Blues you won’t be able to go back into the Mojave Wasteland until the quest is complete. So save before attempting any of the DLC’s except for Lonesome Road. You can go back and forth between the DLC zone and the Mojave Zone. 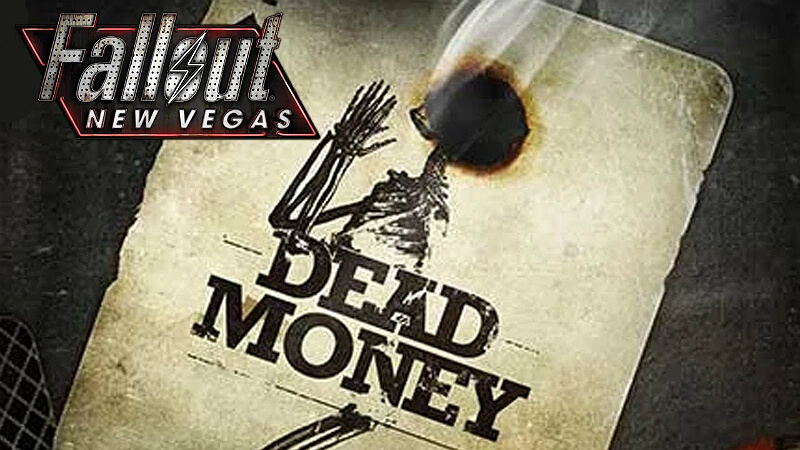 Note: It is recommended that first-time players reach level 20 or higher before beginning this add-on.

So what is “Dead Money”?

In a nutshell you take Fallout, combine with the skill and challenge from a Souls Game. And you combined it into one spectacular DLC for you to either enjoy. Or practically cussing and destroying your keyboard in rage or computer screen which ever comes first. Although it isn’t as hard unless you, yourself make it hard. So beware.

This DLC combines skill and dialogue. Adding to that is an intriguing storyline with a very interesting line up of characters. In a dangerous environment that almost anything can kill you. 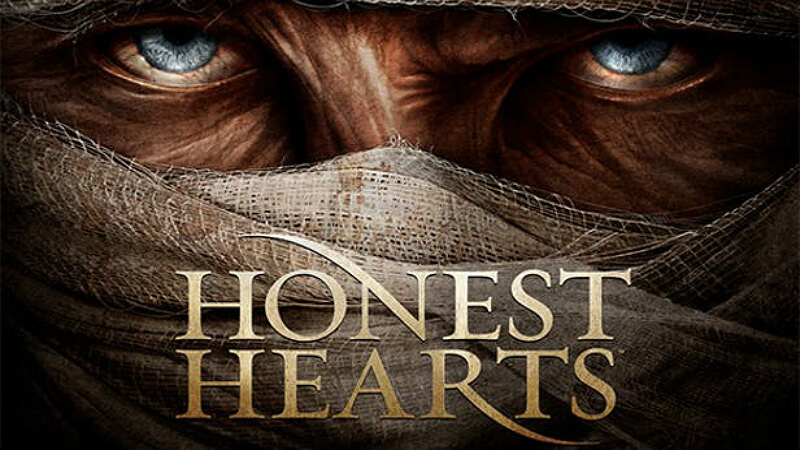 So what is Honest Hearts?

Take the dark and murky setting of Dead Money. And exchange it for a much nicer and calm setting. Unlike the previous DLC this DLC doesn’t rely on skill mostly paying attention much more to the dialogue and figuring out the rights and wrongs between Daniel and a man named Joshua. This DLC does require a weight limit before traveling but if you have certain perks then that requirement will be negated. 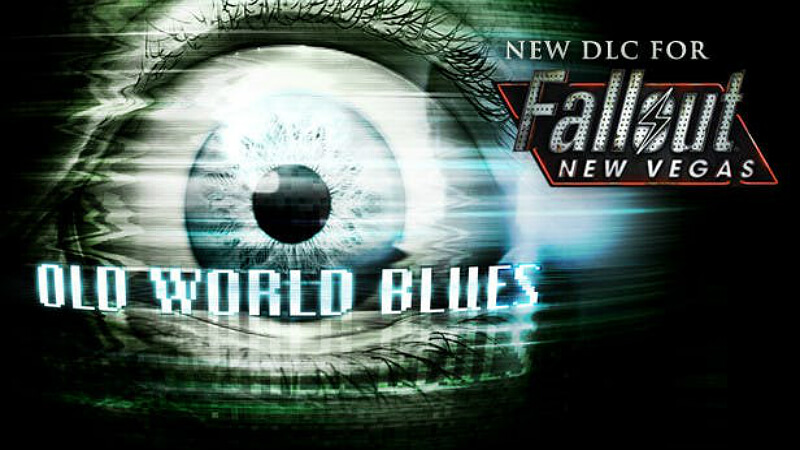 What is Old World Blues?

You take science fiction and mix it with a little bit of Fallout. and this is what this DLC is in a nutshell. This DLC takes place in a scientific research hub where you will help scientists foil the plans of another scientist that has gone mad. Unlike the previous two DLC’s this one has no requirement except for level.

What to expect in this DLC?

Note: At some point you will get a device that can transport you from this location to the Mojave. 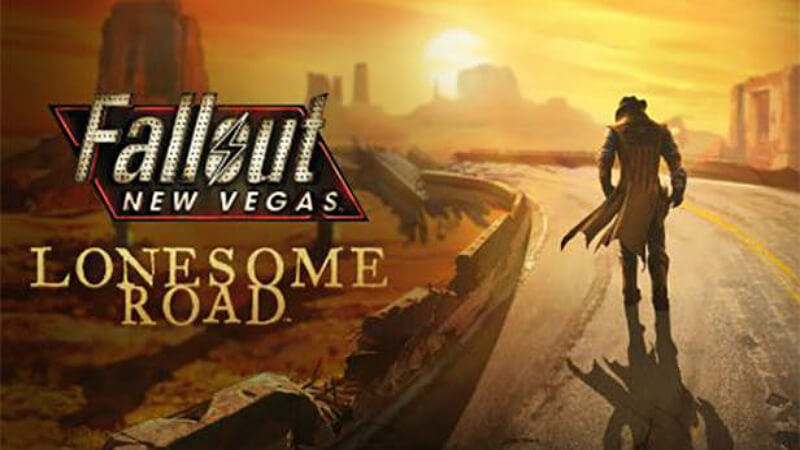 So what is the Lonesome Road?

Well that is a quick explanation. It combines all the previous DLC’s:

Note: Well te♥♥♥♥♥ally if you have been following this guide it combines all the goods and bads of the previous DLCs, and either improves upon them or removes them completely for something more linear.

Note: I won’t spoil the reasons for number 4. But by the time you beat this DLC you will probably be thinking, “Wait that’s it?” 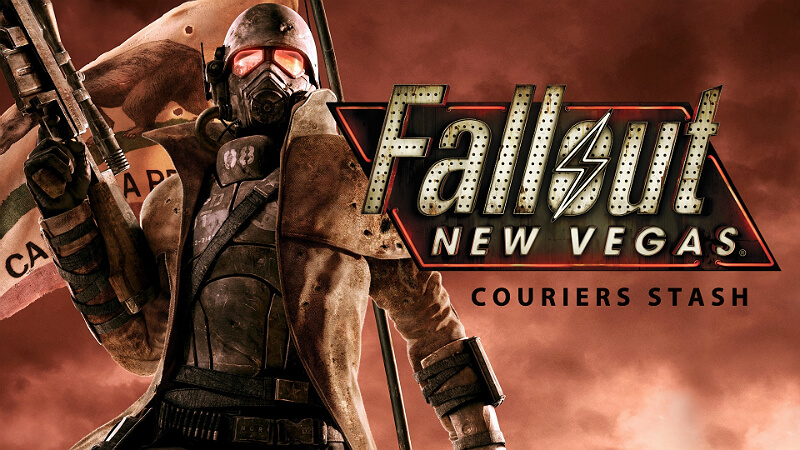 So what is the Courier’s Stash?

Well depending on the certain retailer you will get a specific “Starter Gear” for the pre-order.

But now? As a whole? What does the ENTIRE Courier’s Stash contain?

So if you want to make your travels throughout the Mojave Wasteland. Less, stressful. This is for you.

Note: Some mods on the Fallout New Vegas Nexus does require this add-on. And also all of this equipment will be given to you at the start of every playthrough. 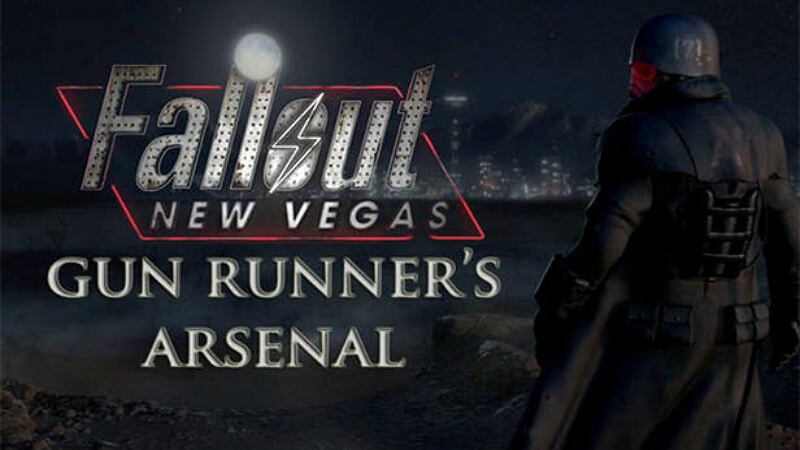 What is the Gun Runners’ Arsenal?

Well it is two-fold. This add-on does two things:

I won’t spoil some of the things this add-on contains.

It basically boils down to this. Overall, If your a gun nut. And love your fallout guns. And also the challenge system within Fallout New Vegas. This one is for you.

Note: Just like the Courier’s Stash. This add-on is needed for some related mods. Or else those mods on the Nexus won’t work.