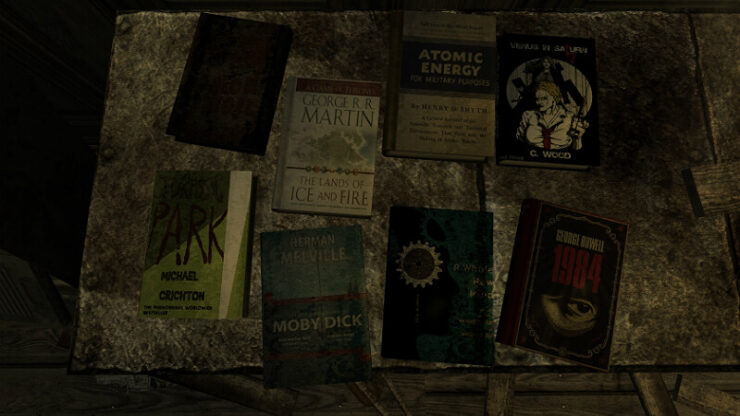 So many skills, so few skill points. Fallout: New Vegas is all about hard choices, and the distribution of skill points when you level up is certainly one of them.

Thankfully, there are a number of skill books scattered around the game world, which you can use to pump up previously neglected stats. Look below for our complete list, organized by book. 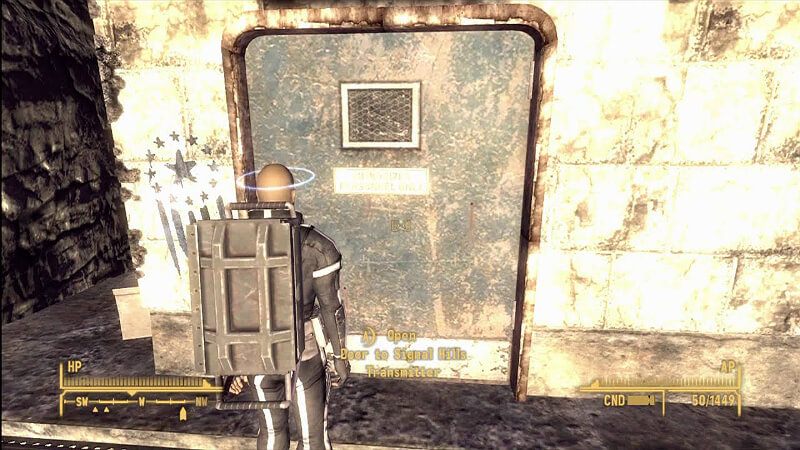 Nikola Tesla and You (Energy Weapons) 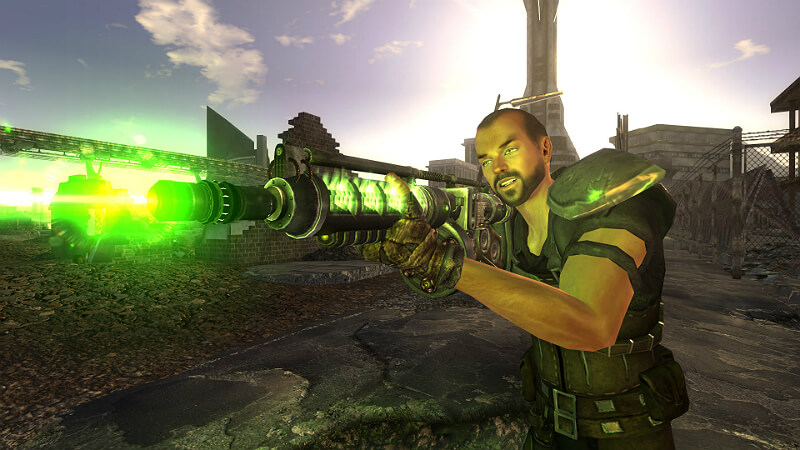 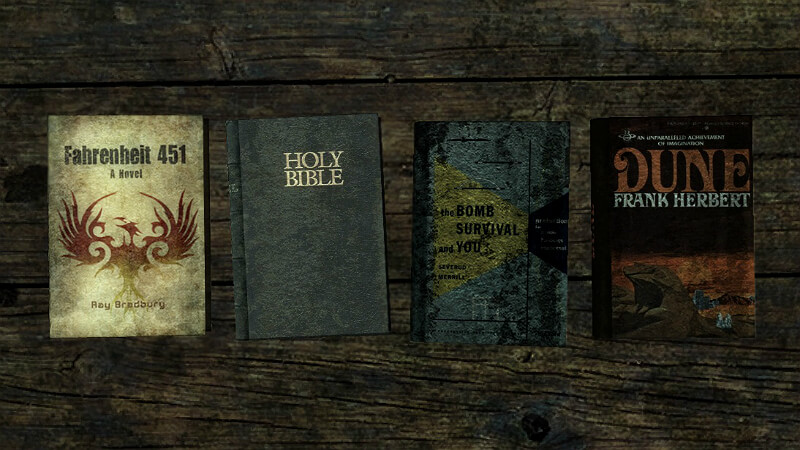 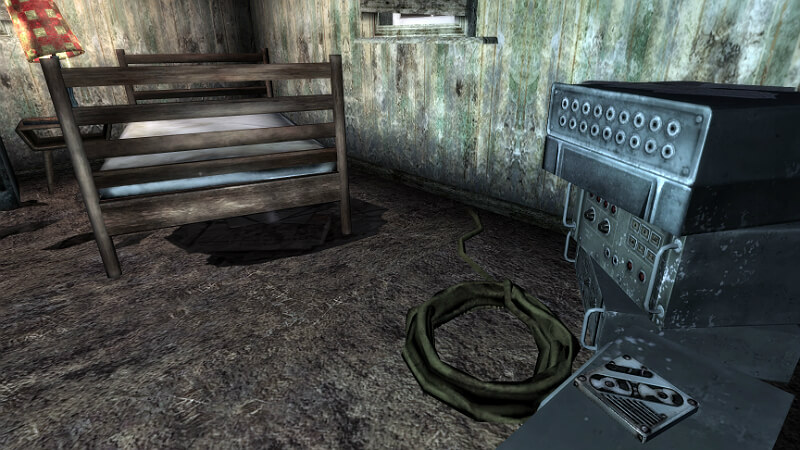 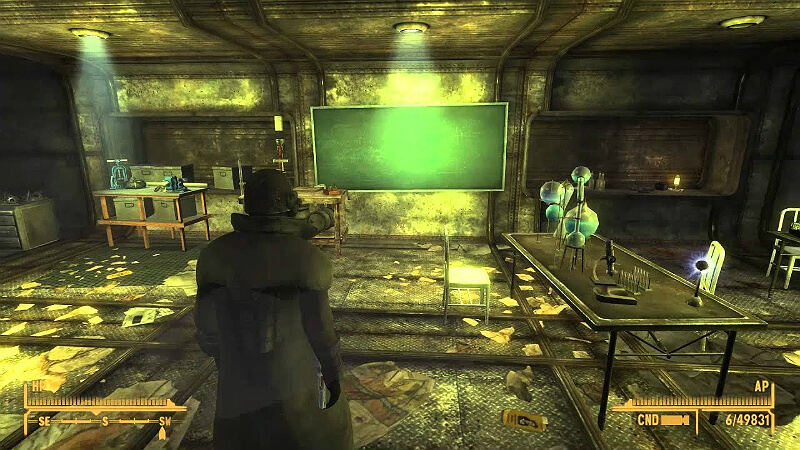 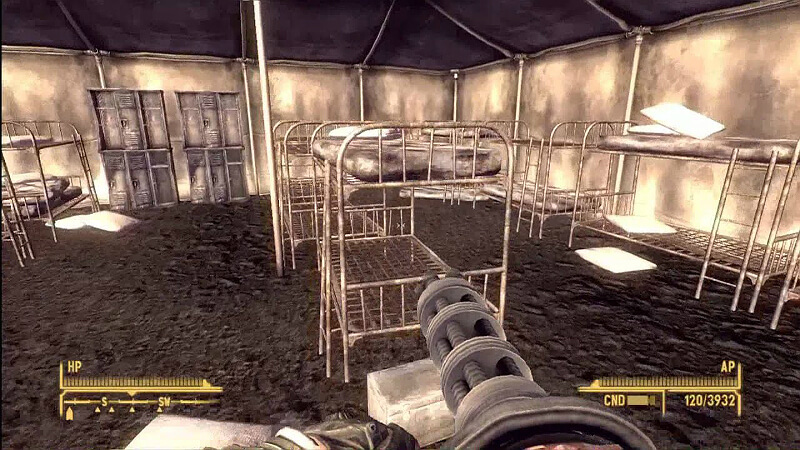 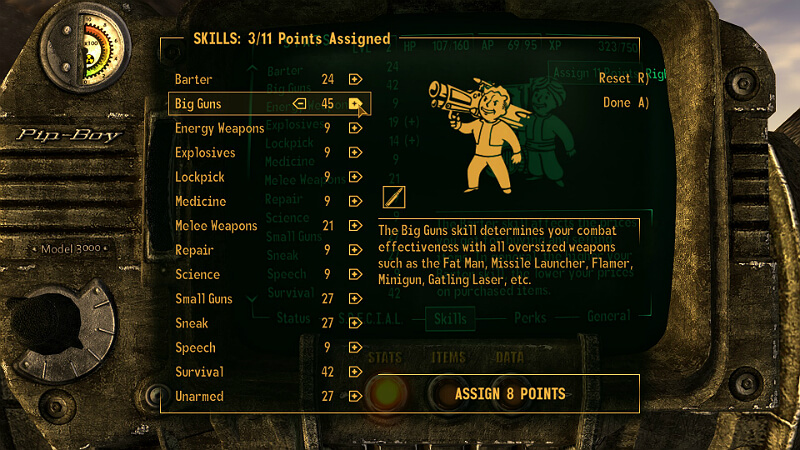 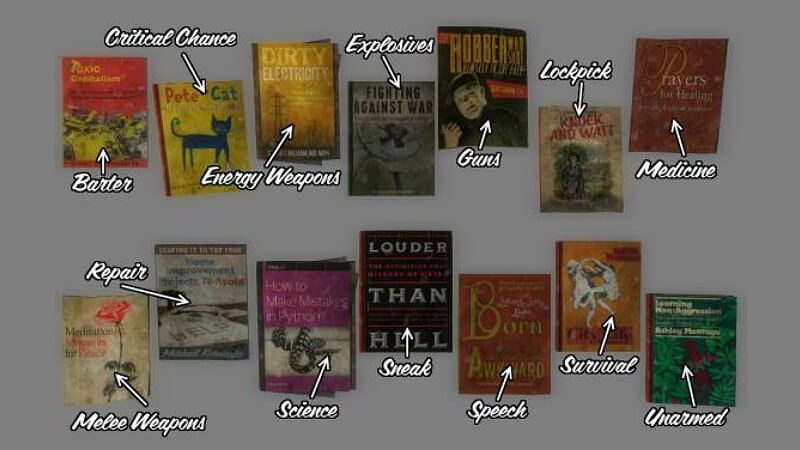 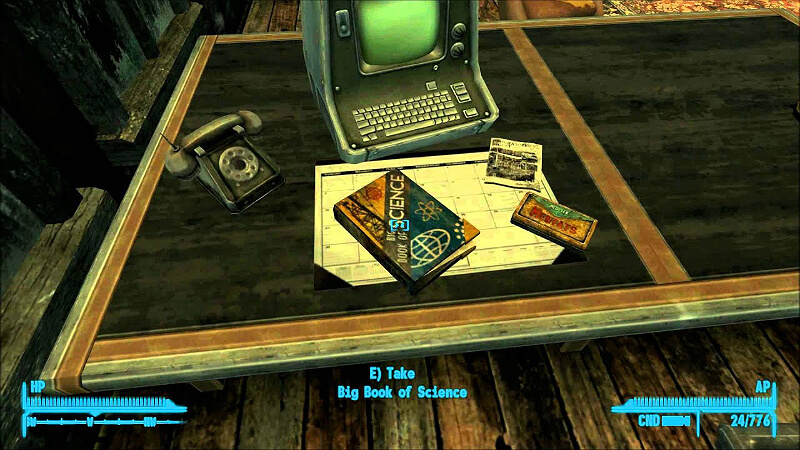 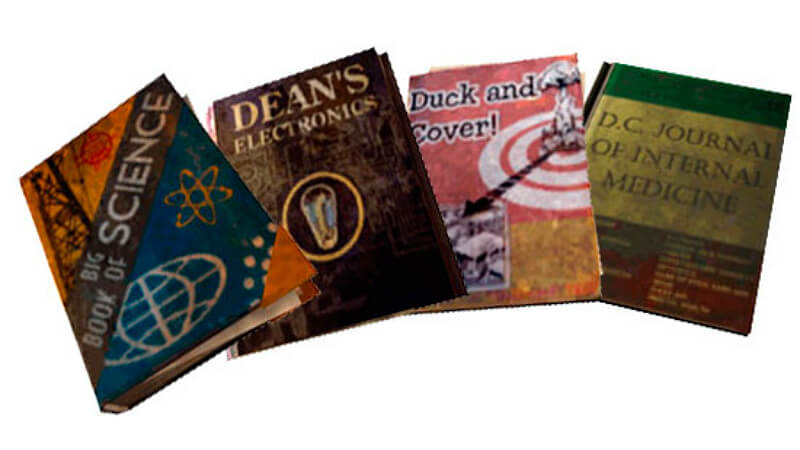 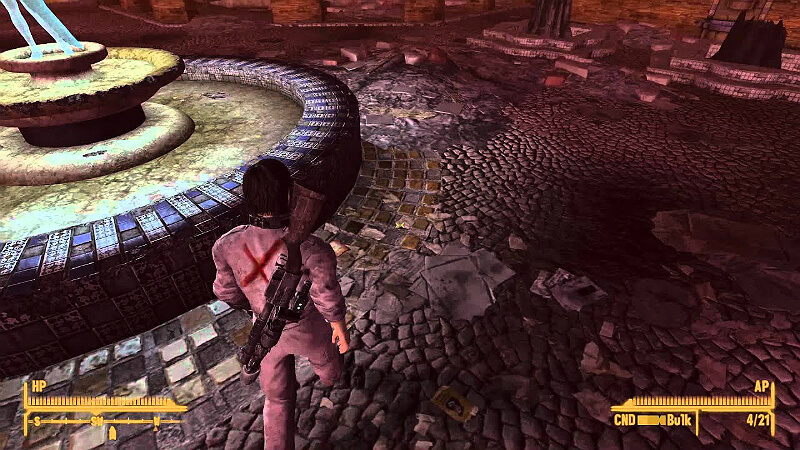 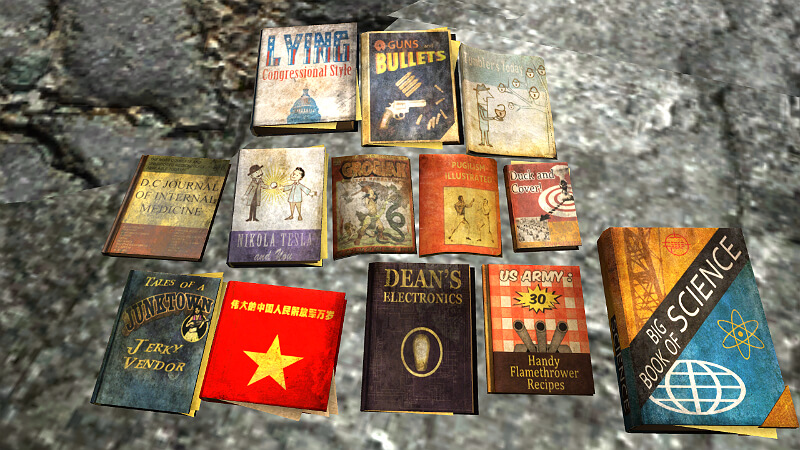 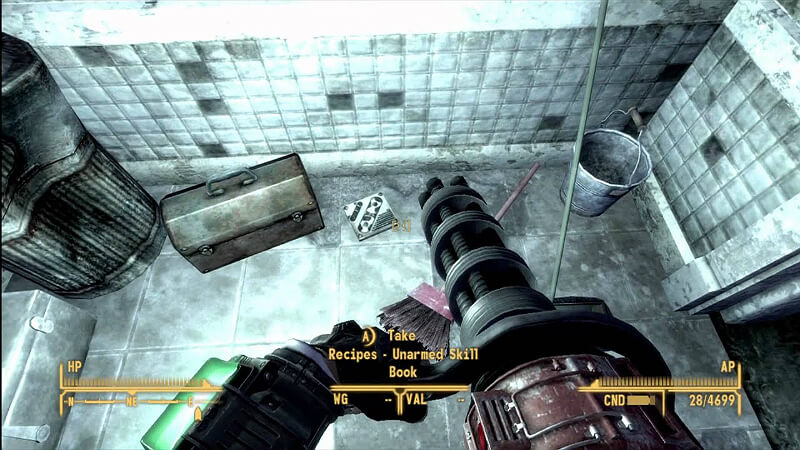