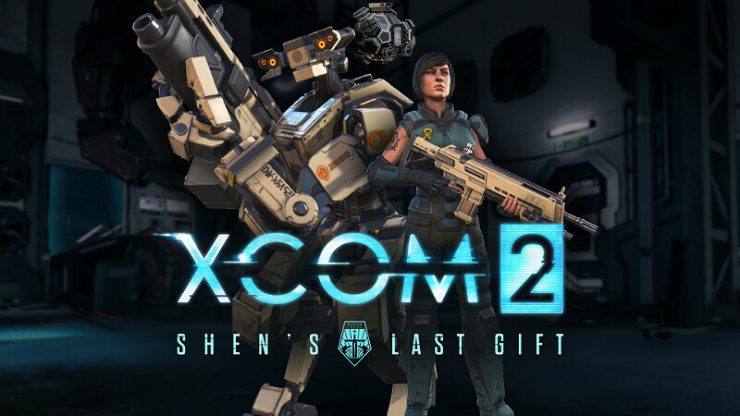 I already beat the vanilla XCOM2 and just got the Alien Hunters and Shen’s Last Gift DLCs from the Steam sale, as well as WOTC. I have 3 check boxes (first one is about “integrating” the 2 DLCs) and the descriptions are not very clear.

I just want to have all the story content and cutscenes from all DLCs but I don’t want the alien bosses and the chosen to appear in the same mission. 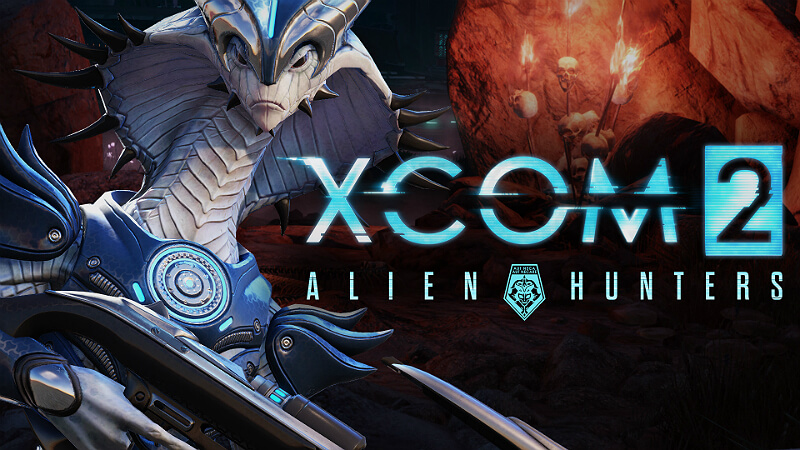 Note that you can only toggle the missions on if you turn Integration off.

Ruler and Chosen are mutually exclusive by default and will never spawn in the same mission. Mods can, however, screw this exclusion up.

For the first time (and for the story to make any freaking sense at all), you should play with the Missions, as they explain and justify a lot. After that, it’s up to you – but I personally prefer doing the missions.

GTAmes
Why the Skirmisher is underpowered – XCOM 2