Why the Skirmisher is underpowered – XCOM 2 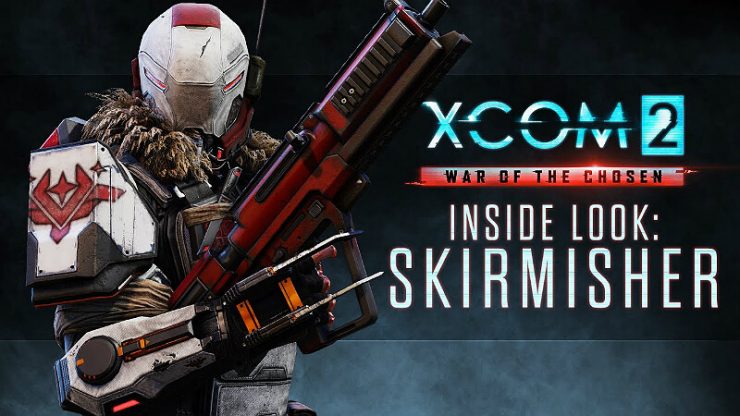 The fundamental reason the Skirmisher is underpowered is that they don’t really do anything.

The Reapers do what you want to be doing in XCOM anyway – sneaking around enemies. All of their skills are build around being able to hide, and since hiding is a core part of the XCOM 2 gameplay, that’s really good. Concealment is one of your biggest advantages against ADVENT, so, better concealment is just better all around.

Templars let you do something you can’t do in XCOM 2 really well, and that’s tank and melee. Templars fill a gap in your lines and that gives the player more versatility.

The Skirmishers, however, are kinda all over the place. There isn’t a clear progression or role for them.

So what’s the point of the Skirmisher? I’d say fighting the Lost, mostly. This is where Full Throttle can give you a lot of mobility, where a close in weapon that can be fired multiple times is really useful, where their psuedo-bladestorm is really helpful, and so on. Against the Lost, Skirmishers can be really useful. The problem is that the bullpup has too little ammo to let the Skirmisher really shine here, so a Gunslinger sniper + between the eyes will still be better.

Overall, the Skirmisher feels nerfed, and I say that because I can see a really overpowered class here.

I’ll try and reconstruct that class, and it’s really simple to do so:

With a reliable three-action turn, a lot of stuff makes sense. Right now, Reflex is bad because it’s a resource and you can’t control when you use it. On a cooldown, you’ll get a useful Reflex bonus action a lot more often.

The three-shot clip makes sense too – with a four-shot clip, you would be able to; pop a pod, take an overwatch shot from ambush, get shot at, then shoot three times.

That’s also probably why they nerfed the Skirmisher’s accuracy.

It’s also easy to see how broken this was. I think they probably nerfed everything before nerfing Reflex, and sort of forgot to un-nerf it because the Skirmisher isn’t blatantly underpowered and it still kinda has a niche.