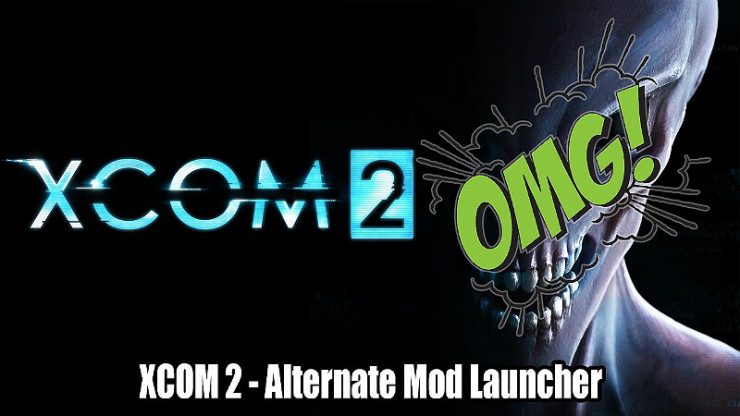 The amazing work of has been transformed into a community project. Everyone is welcome to contribute bug fixes and new or improved features via Github. There’s also both a development board and a channel on the XCOM 2 Modding Discord server for coordinating work and offering suggestions. 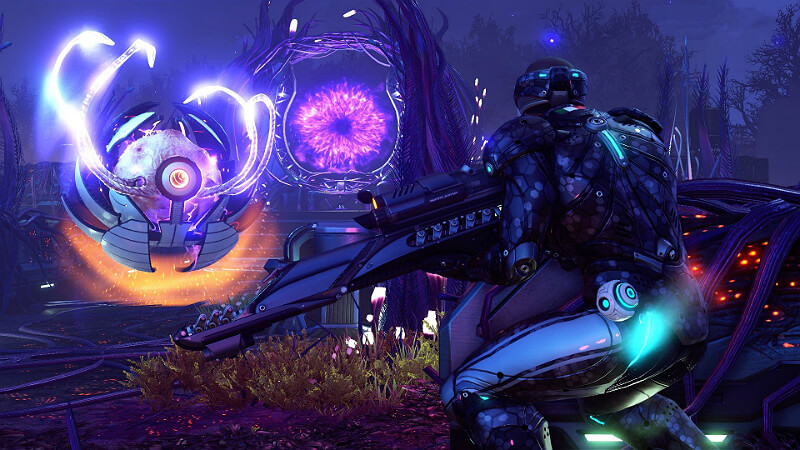 War of the Chosen 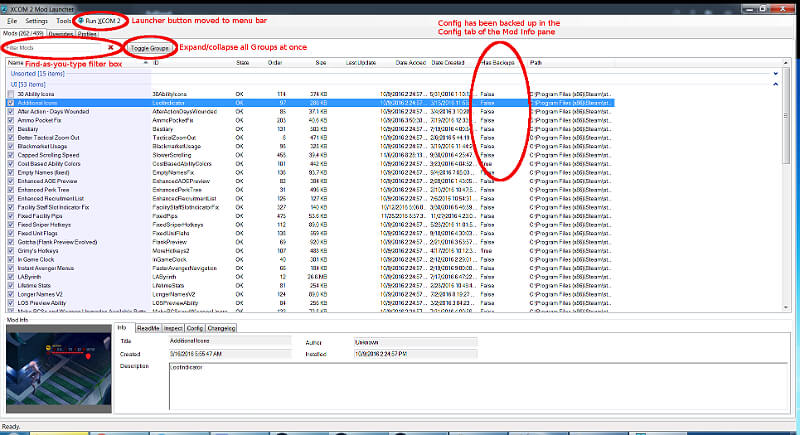 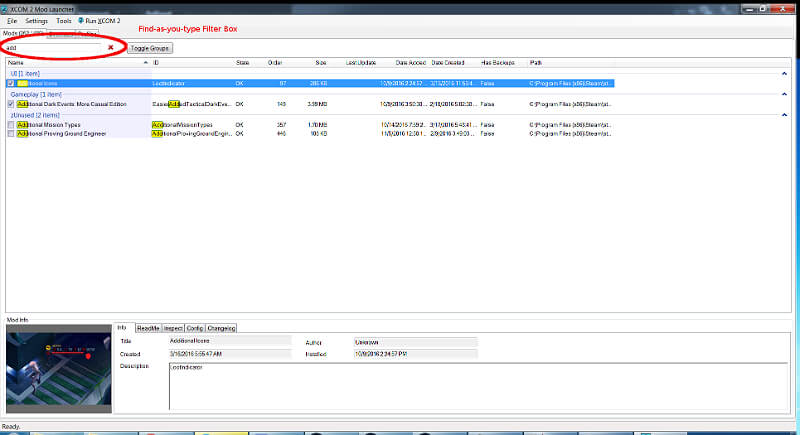 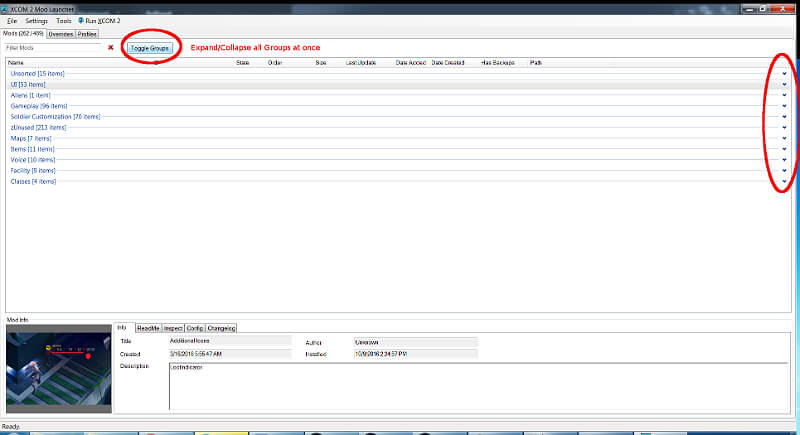 Toggle groups, expands/collapses all groups, dependent on the average state of groups to 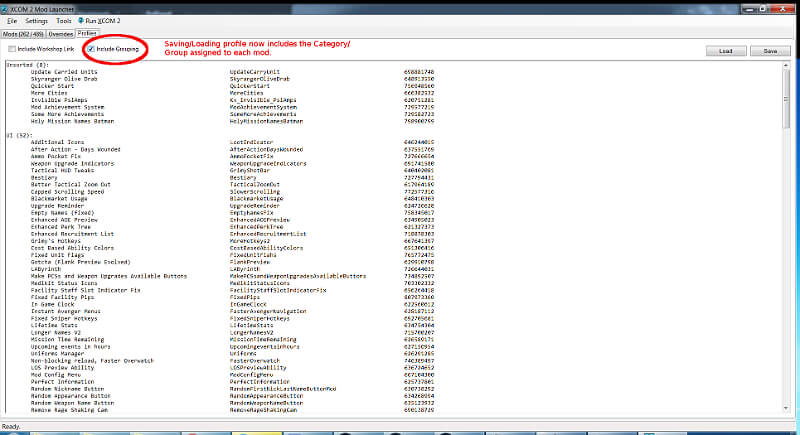 Saving a profile with grouping now allows importing of those groups on reloading the profile. 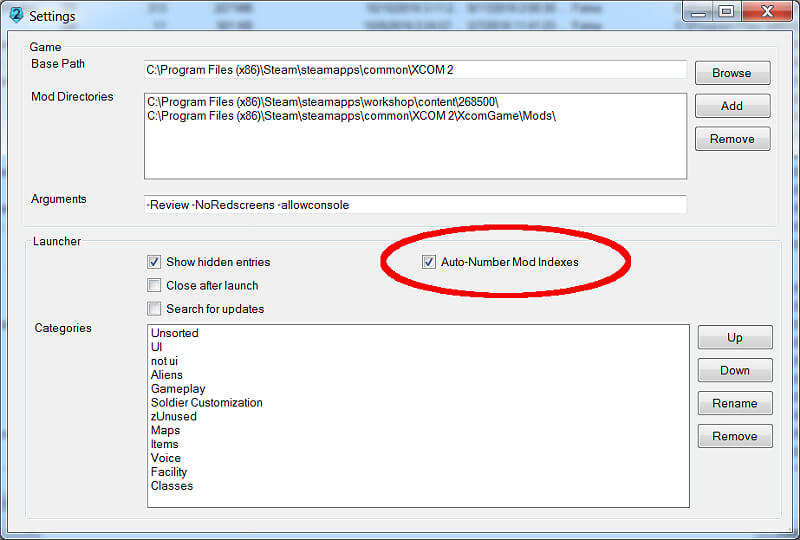 Toggle auto-numbering of mod indexes. Shifting a mod up will shift all mods below it down (and vice versa) to maintai 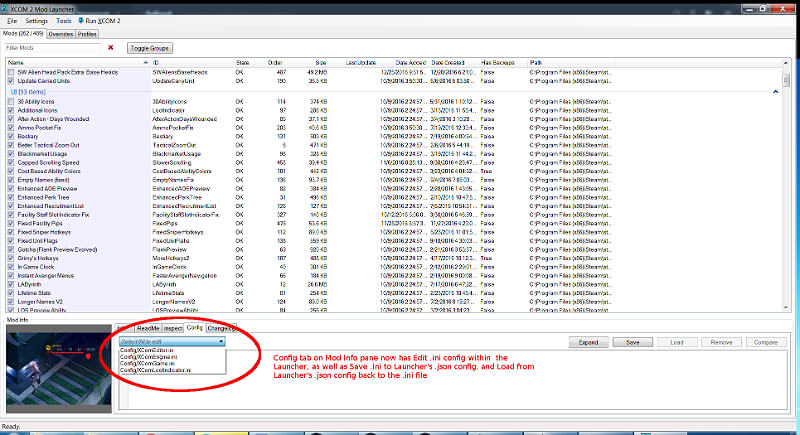 Load all configs from a mod. 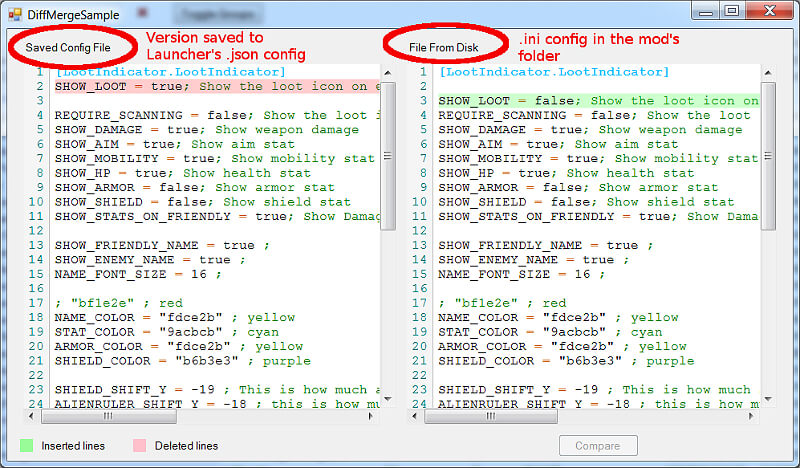 Compare configs that are backed up vs on disk for any changes. 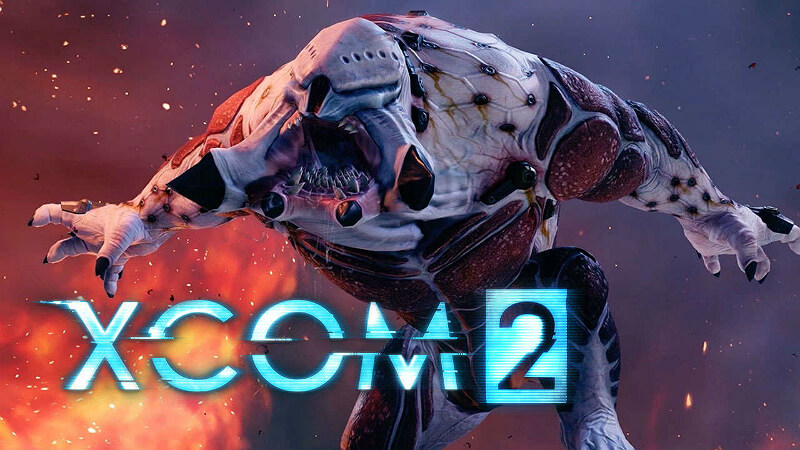 .NET 4.6 (if you’re on win 7, you might need to update) 64-bit Windows (Mac might be possible if you compile with mono) Steam running 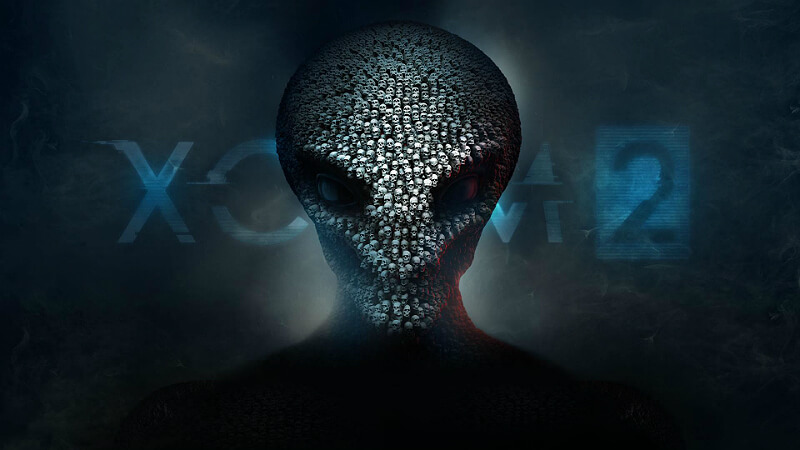 Extract all files wherever you want and run the exe. The launcher should detect game path etc. automatically. You can use Tools > Import active mods for a quicker first time setup, if you want.

GTAmes
What are the best weapon upgrades for each class? XCOM 2