What are the best weapon upgrades for each class? XCOM 2 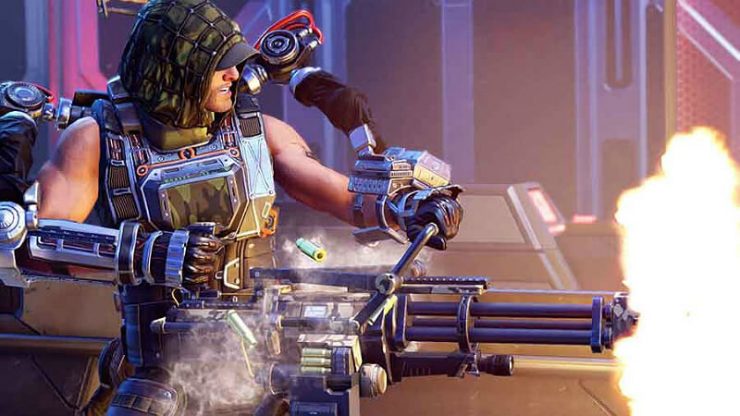 As the title says. I would like to have your opinion to have the best optimal team setup for [WOTC].

Laser sight: must have for rangers cause they can get really high crit chances, others not so much. Might have some value on a reaper for banish shenanigans, but you might as well take a repeater instead.

Scope: must have on sharpshooter, can be good on specialist, skirmisher, grenadier, reaper if you don’t already have other upgrades taking up all the slots.

Repeater: great on low-damage weapons, so specialists, reapers and skirmishers are the ideal candidates. Skirmishers are especially fun cause you get multiple chances per turn to execute stuff. Sharpshooters and rangers are already focused on OHKing their targets so equipping their stuff with a repeater would be a waste. Grenadier also has a pretty high damage output, and softens their targets up with armor shredding + holo targeting, so you don’t need them to instantly kill an enemy when they’re already doing so much other stuff to help you out.

Auto-loader: Must for a sharpshooter so you don’t ever have to waste a turn not being able to shoot your rifle because you need to reload. Useful on all the other classes as well.

Expanded mags: the alternative to autoloader, putting both on one weapon would be a waste of slots because they accomplish a very similar role. Might want to consider it on specialists with guardian or grenadiers with ammo-eating skills to reduce the number of times when you find yourself with only 1 ammo left but you’d like to have more. Then of course banish reapers also need this.

Stock: great in the early game for the less accurate among your soldiers or if you don’t have anything better to equip. Less useful in the lategame because with all the high health enemies the 2 or 3 damage isn’t likely to make a difference.

Hair trigger: all-round useful on any class. I prioritize them for my grenadiers because they can do a ton of work in one turn with salvo + shredder + holo targeting. Sometimes the extra action also comes in handy for a reload when you’re doing all that shooting. It also comboes nicely with repeaters.

Speed for classes that want to get close up or scout ahead of the group, that’s rangers, reapers and templars. I also like it on skirmishers so they can spend less actions moving and more on killing. You can apply similar logic to grenadiers as well. A great upgrade overall.

Aim for snipers, obviously. Also useful on grenadiers cause their aim isn’t that great and you really want to make a good use of those armor-shredding attacks. It’s an overall useful upgrade that fits other classes as well.

The other upgrades I don’t really care for that much as they don’t help you offensively in any way. I tend to randomly spread them around my higher ranked soldiers. I guess extra dodge makes the most sense on rangers because they’re the most likely to find themselves out in the open and flanked by enemies.

GTAmes
What is your preferred base build order