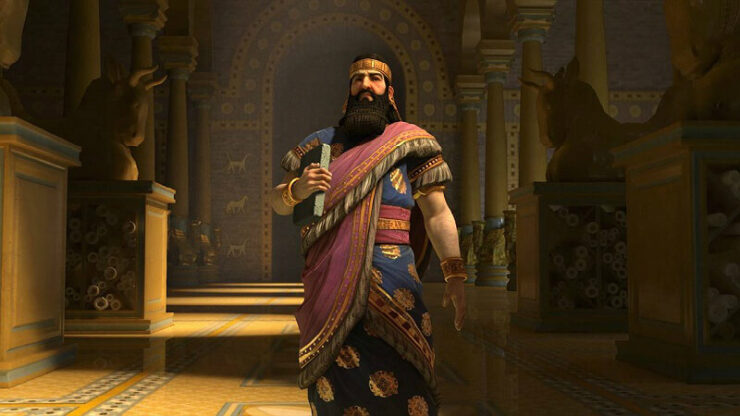 The best way to make use of this civ, in my opinion, is to try to conquer early and often with the Siege Tower. If you rush to Mathematics before anyone else, you will have a huge advantage in taking cities with the combat bonus that Siege Towers give to nearby units. You could focus almost exclusively on building a large military in the early game and make up the difference for science, gold, and (with their UA) technology by conquering cities. However, this will all but destroy your relations with other civs, so I would not recommend playing with them when going for anything other than a domination victory.

We’re excited to bring you our civ of the week thread. This will be the 23rd of many weekly themed threads to come, each revolving around a certain civilization from within the game. The idea behind each thread is to condense information into one rich resource for all viewers, which will be achieved by posting similar material pertaining to the weekly civilization. Have an idea for future threads? Share all input, advice, and criticisms below, so we can sculpt a utopia of knowledge! Feel free to share any and all strategies, tactics, stories, hints, tricks and tips related to Indonesia.