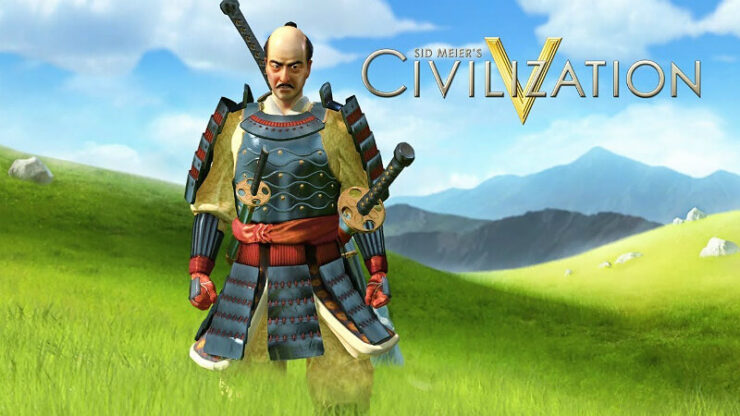 Japan as led by Oda Nobunaga

Bushido: Units always fight as though they are at full strength, +1 culture from fishing boats and +2 culture from atolls.

A replacement for the Longswordsman with the same combat strength (21) and movement points (2), this unit gains its strength from starting with a couple of nice promotions. The Samurai starts with Shock I (+15% combat strength in open terrain) and the Great Generals II promotion, allowing them to faster earn Generals for your army. Both of these promotions are carried over when the Samurai is upgraded. The Samurai also has the ability to create fishing boats when embarked – using all of their movement points for that turn. Note that this does not consume the unit!

One of two airborne unique units, the Zero is a fighter replacement without the need for oil. They have the same strength and range as the fighter which they replace, and also share the bonus strength against bombers and helicopters, while also having a 33% strength bonus against fighters.

For this section, I’m going to refer you to the excellent Steam guide regarding Japan by /u/Zigzagzigal – an article including guidance on how to use the uniques, which policies are good picks and even ways to counter AI Japan! It’s a guide which I would highly recommend for anyone wanting to learn more about and optimise strategy when playing as Japan!