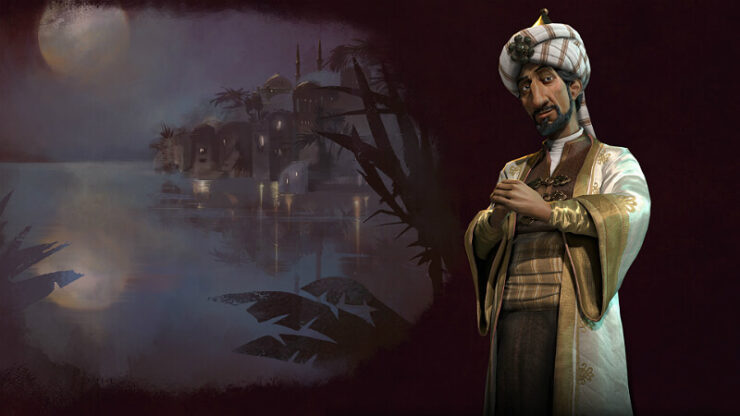 We’re excited to bring you our civ of the Month thread. This will be the 38th of many monthly themed threads to come, each revolving around a certain civilization from within the game. The idea behind each thread is to condense information into one rich resource for all viewers, which will be achieved by posting similar material pertaining to the weekly civilization. Have an idea for future threads? Share all input, advice, and criticisms below, so we can sculpt a utopia of knowledge! Feel free to share any and all strategies, tactics, stories, hints, tricks and tips related to Arabia. 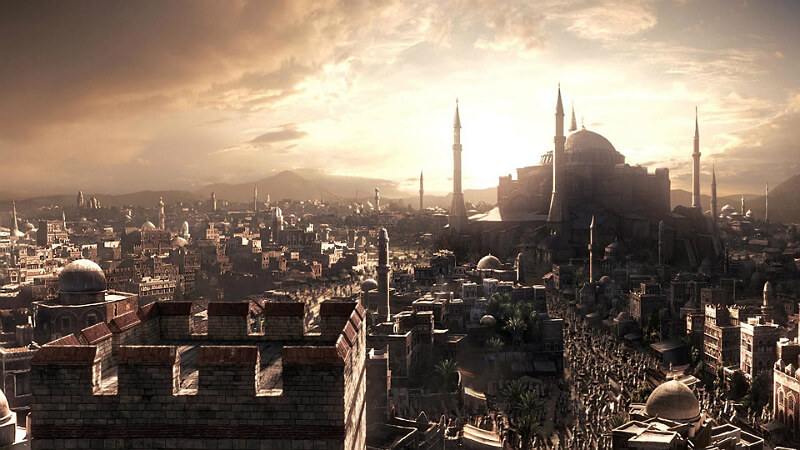 Arabia is a fantastically balanced civ. The Bazaar makes them ideal for trading and rakes in a lot of money. The extra lux from each city makes this one of the best UBs in the game. At the same time, the Camel Archer is one of the best UUs in the game (we all know) and makes land wars in the Medieval and Renaissance eras a breeze.

And the UA helps at all points of the game.

The desert start bias synergizes well with Arabia’s uniques. It gives the opportunity for Desert Folklore, one of the strongest faith pantheons, and Petra, which gives an extra trade route. Both of these align nicely with the UA.