I think the Codex teleport ability is artificial challenge – XCOM 2 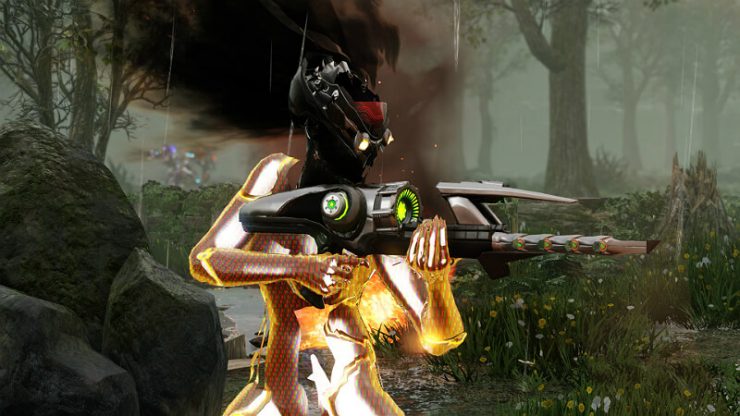 Why not just give it a +60 aim bonus instead? From what I can tell design wise, since it can teleport anywhere to a flanking shot position it was designed to just get free hits and kills on the player, as there’s nothing you can do position wise to protect against flanking (teleport doesn’t trigger over watch).

Part of the appeal of a turn based tactics game is maneuver and positioning, however when facing a Codex hardly any of this matters. Other than moving your people to get good shots and flanking opportunities, since the Codex can just appear where ever and gets it’s free flank shots on you.

Getting rid of teleport and replacing it with say a +60 or even +100 aim bonus would assure that it never misses and always auto hits as the developers intended, however not getting to teleport would at least let you have the small consolation prize of not getting the flank critical bonus against you, as while your cover would be worthless as defense it would still count as cover and thus not allow the flanking critical bonus.

Another idea would probably be to just not allow the Codex to fire on the same turns it teleports. This would be similar to the Floaters launch ability (forget the exact name) from EU and EW.

In the end I’m not fond of the Codex. It’s just cheap it’s not a skill challenge. An enemy that flanks and uses unforgiving tactics on you is better. When you lose a soldier to that you realize you just got out played you slipped up. But a unit that just get free flanking shots every turn just because is pretty lame.