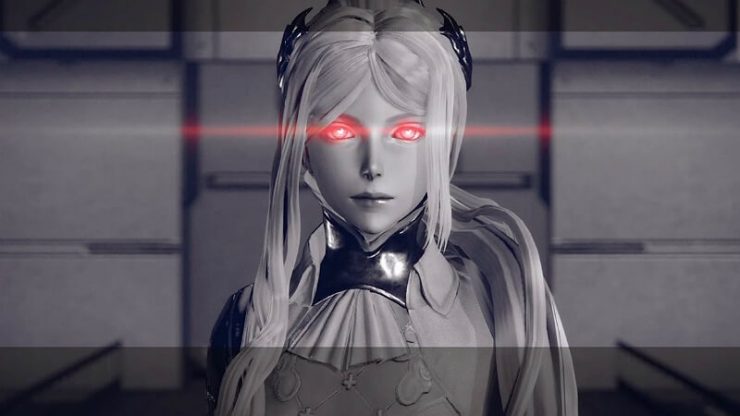 She always interests me as she is at a very special situation, I always wonder how much she knows and why she did what she did.

Like… in one of the files when 9S hack into the server, it shows that the commander have clearance to access the Council/YoRHa records, in that index, the Backdoor is included. So she KNOWS about the backdoor? As far as I know she only knows stuff to the “humans are gone” level, she doesn’t know about black box, she does not know about the purpose of YoRHa. But why does she have access to the “backdoor” document?

So… who does she answer to? She has no reason fight so to speak because she is the only one in YoRHa that knows humans are gone. Every other android need a reason to fight, except the commander? Who even gives commands to her? There’s no council that is supposedly give the orders.

Also, why does she shows that much care about 9S and 2B? There are like countless YoRHa units and resistance members died/hurt in the Grun fight, but she only said: “9S, 2B, don’t die on me”. But why? She does not know about the network, why would she care about 9S and 2B?

NOTE: oh yeah… and then in route B she just TELLS 9S the truth? YoRHa always makes it looks like they all should just blindly do what they are programmed to do, to serve mankind, but suddenly she just… tells 9S the truth? And suddenly YoRHa units can “choose their own path”? I cant really get it. 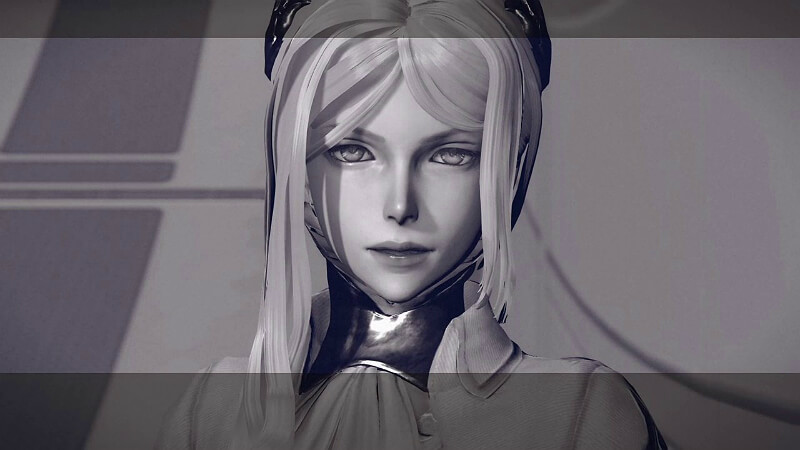 …of course there’s that little matter about having to memory wipe 9S every now and then because he has a bad tendency to excavate skeletons from her closet (which is so overstuffed with cadavers that she has to store her clothing on the floor, yes, that’s the real reason her room is a total mess), but I suppose that’s just part of her job (and it doesn’t help that 9S is very vocal about the stuff he finds out).

Someone had a theory about her actions some time ago, he stated that the commander knew that YoRHa would be canned eventually, so she made extra sure that her “elites” would survive the purge and continue fighting against the machines.

That’s just my opinion, but maybe the commander’s purpose is the destruction of the machine network and the reclamation of earth (and quite possibly achieving peace, if one takes into account her slightly luke-warm response to Pascal’s treaty). She has advanced beyond her programming, she doesn’t need to follow the orders of a dead and distant god anymore like the other androids, she has a desire, an ambition, a dream, and she is going to do everything in her power to reclaim her “stolen homeland”.

In Council/YoRHa Records it reads:

So she knows something about backdoor and blackbox, maybe not fully, that’s why I wonder how much she knows.

Anywhere I can look at the letter please? 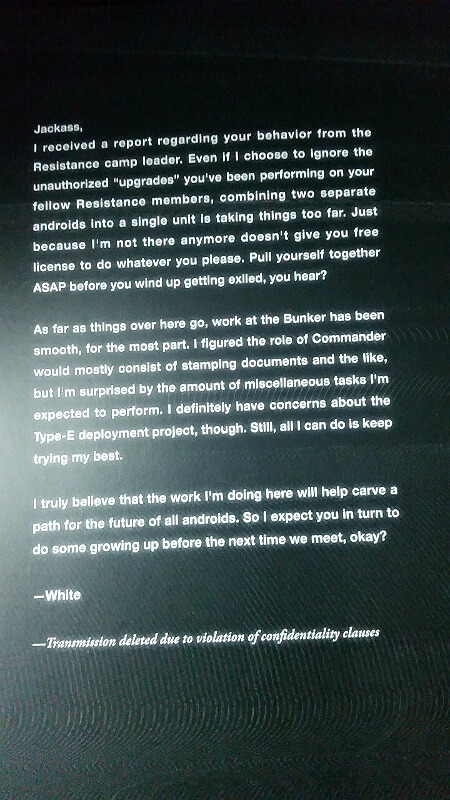