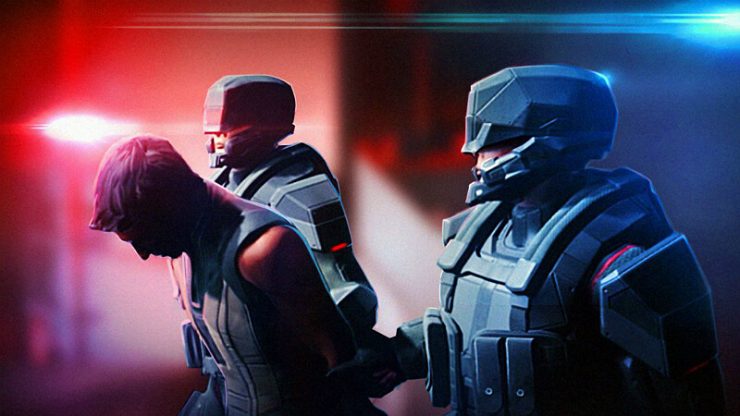 Dark Events are fun. Gotta love ’em. Seriously though, I actually like them, they add a lot more consequence to the game. Anyway, what do you think are the most and least significant Dark Events? Obviously, choosing to delay the Avatar Project takes precedence over increased Rookie cost, but what are your thoughts? 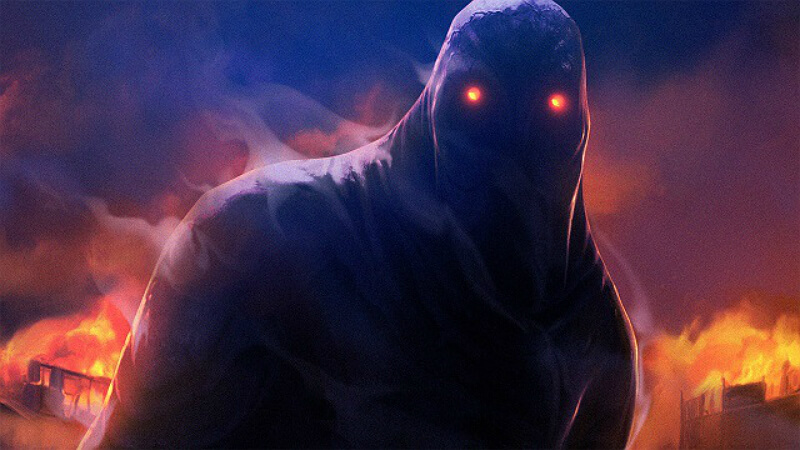 Halved Supply Drop hurts at basically every stage of the game, and was usually the one I tried to avoid the most. Sort of interesting is that the Intel/Rookie cost ones don’t kick in immediately, meaning you can mitigate it some by picking up a few rookies ahead of time or spending that Intel (even if you can’t dedicate time to unlock a region).

I can’t even think of any others, though I feel like there was one other rough one I tried to avoid.