Civ V – Guide to Wonders: What, Why, and When to Build 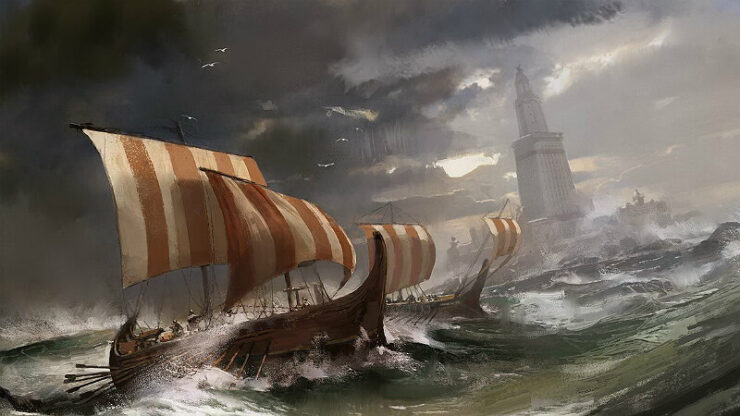 One of the things I had difficulty with when learning the game was what Wonders to build and when, so I made this chart:

I’ve tried to make it easy to identify in what situation you would want a particular wonder. I’ve also included a rough indication of how likely and AI is to go for a wonder, based on my experience only. I couldn’t find any official stats on this though.

What do you think? Useful? Rubbish? Disagree? All feedback appreciated!

Edit: Thanks for all the comments everyone, as expected you have come up with some points I never even considered/encountered. I’m going to update the chart later tonight for anyone who is interested in using it, but for now I am at work so should do work stuff :/

Edit 2: As many people have mentioned, in an Immortal+ game you won’t be getting many wonders, particularly before the Renaissance. The key is to focus in on the few that are a) most likely to help your particular goals and b) realistically achievable!

Edit 3: There are some really interesting comments here that have helped my game. Temple of Artemis = much better than I ever thought, +10% food, not just growth. Statue of Zeus = maybe not so good. If you have murdered every enemy unit in the vicinity of the city, who cares if you can take the city down 15% faster? Neuschwanstein = German for ‘New Swan Stone’. Who knew?! 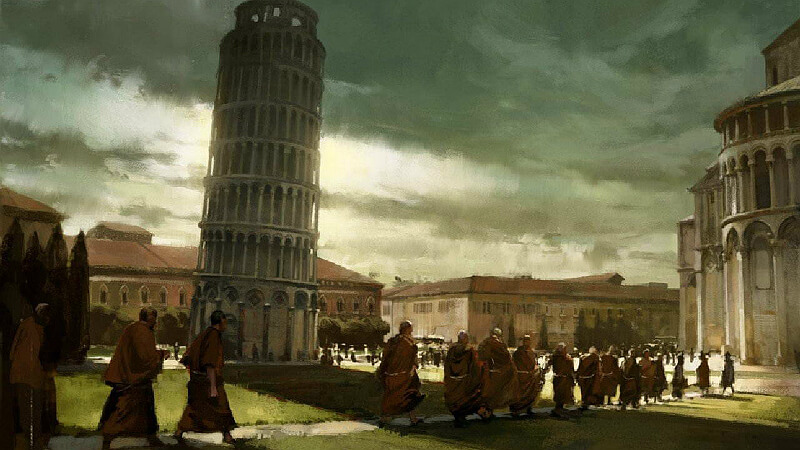 I think it’s well made. Clear and well organized. However I’d suggest the following modifications:

Temple of Artemis greatest strength is actually the food bonus which is good for all victories. As a note the food bonus applies on base food, not surplus food. This makes ToA one of the best wonders. If anything Domination games are the least likely to care actually considering growth is not their priority.

Stonehenge. It’s highly doubtful domination players bother with most wonders and stonehenge is one of those they’ll skip.

Pyramids are situational in the sense that they are always worth it if you don’t steal workers. They are also really nice for domination if you use the pillage/repair abuse.

Colossus is not really better for diplomacy. Sure it increases the gold but everybody needs gold and the route can be used for food. It’s actually a wonder I always suggest as it is both cheap and good. However the high AI priority make it hard to get. I have similar remarks with other “gold” wonder like Machu Pichu and Chichen Itza. I think the fact that you suggest these should be for diplomacy games to be very misleading. If you want to emphasize that gold is good for diplo give it a higher priority but all peaceful victories will love CI or MP.

Angkor Wat could use a “Never build” note.

Himeji is a very situational wonder, like Red Fort it is a defensive wonder and therefore will make sense only if you are on the defensive.

Taj Mahal is a free GA and more happiness. In essence it is very similar to Chichen Itza. As such it’s useful for everyone.

Big ben is a gold wonder but decreases the cost of rushes for everyone. It even has a special place for science victories that rely onbuying the spaceship parts.

All 3 ideology wonder are desirable… on top of their bonus they give a free policy. The order one is however as you pointed geared toward military games.

Neuschwanstein is a good Domination wonder because it synchronises very well with the Autocracy policy giving happiness to castles.

The CN tower is a culture wonder for the free broadcast towers which has some synergy with playing Freedom.