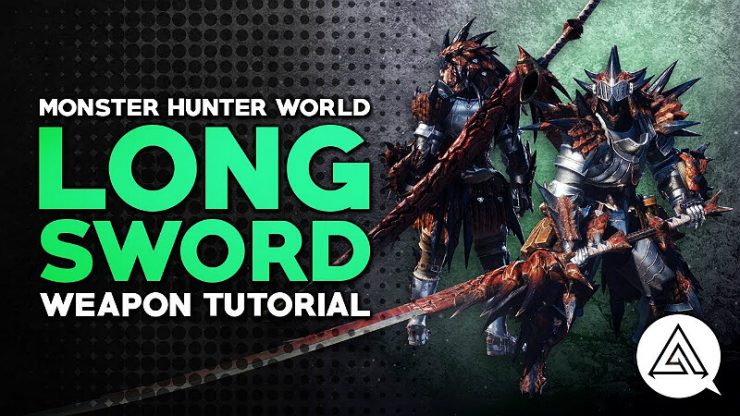 About myself and my two Long sword 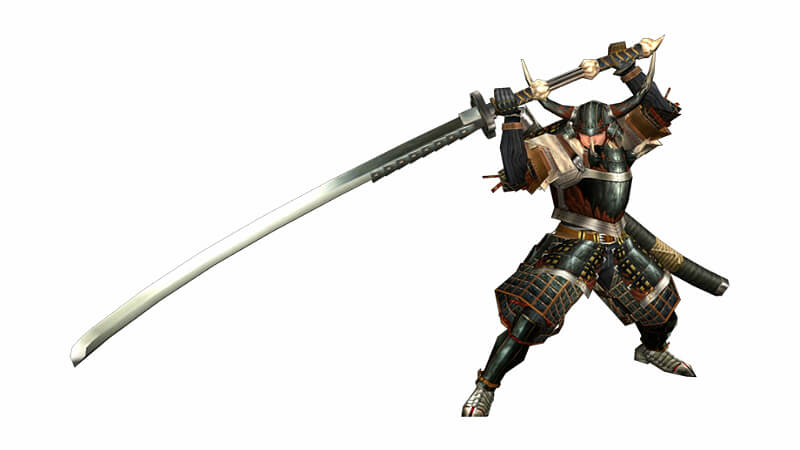 Long Sword is a weapon I got stuck with accidentally while transitioning from early game insect glaive into mid game duel blade, finally leading to Long Sword Late game. My original plan was to keep up with the insect glaive, but my brother wanted to use duel blade. I did not feel I was doing enough with the glaive, therefore I got stuck with Long Sword, which was not a weapon I even considered using when I started playing the game. I currently own the Devine Slasher and the Reaver Calamity, and am in the process of farming gems still. I am content with this weapon and want to put more hours into getting better at the mechanical skills.

What this guide will cover 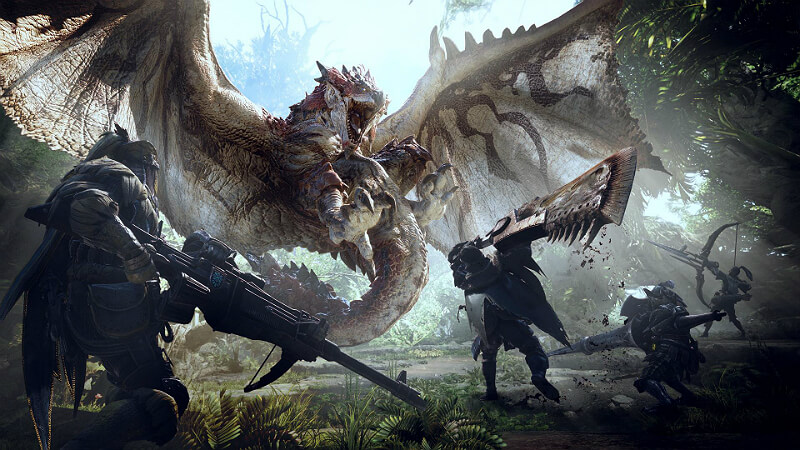 Let’s start with this:

What do I mean by “decision making skills” for Long sword class?

Decision making skills for Long sword class cover when to you use Helm Breaker, or foresight slash, where to try to position in order to move into specific attacks or combos etc.

Surprisingly enough you actually only need two, a good mechanical handle on the long sword and a good understanding of the monster you want to defeat.

If I already have a good understanding of the mechanical skills and the monster attack patterns wouldn’t I already know the decision making skills?

Depends, Just having an understanding and not being able to apply the knowledge are two different things, IF you can already apply this knowledge you will have very little to nothing new you will find in this guide, but I will go on a step by step guide to the thought process you need to follow to unleash the full potential of this weapon. 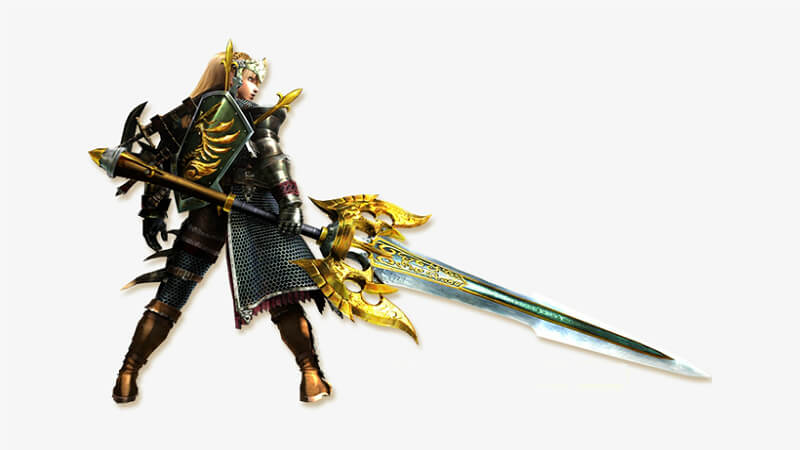 I would argue this is one of the most overpowered ability in the game.

What does it do?

It’s a dodge ability as long swords do not have a block.

(my thoughts on this: its a decent trade off, if you land your attacks you won’t lose anything.)
(further more, none of the builds on long sword will need you to build ear plugs, as if you are good enough to read the monster, you can just dodge the scream every time.)

Helm breaker can easily be called the ultimate attack for this class. Basically if you have at-least 1 level on the spirit gauge, and you perform a spirit thrust and land it on a monster part, you get propelled into the air, swinging your long sword on the way down to do about 6 attacks instantly.

(I want to make a note here; the smaller attacks such as the fate slash can be used to reposition to keep dealing combo damage without stopping. therefore go in attacking a non-weak point shouldn’t change a thing, you just reposition the next attack to place yourself in front of a weak point to do more damage. Thus no time wasted running around the monster to hit its weak stuff.)

(You can also reposition whilst in the foresight slash before you hear the ding! sound.)

(you can move a tiny distance in the air when you do your helm breaker, then you can reposition your strike again by looking in a direction you want to hit, and using any of the attack keys)

Finally! How to approach a fight 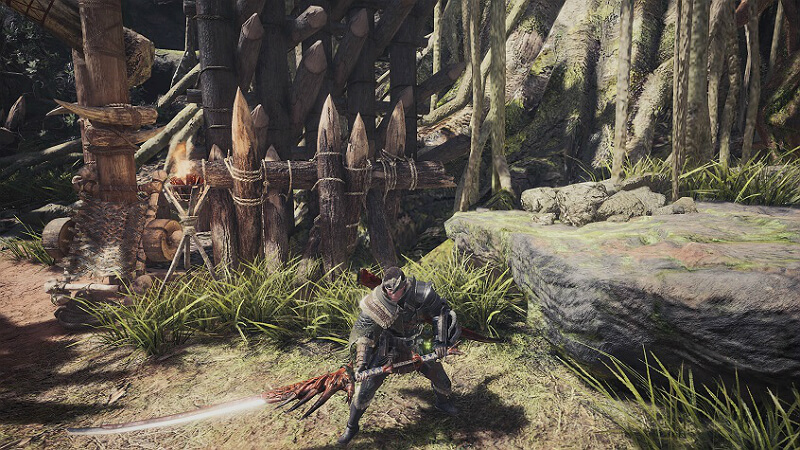 (Knowing all the skill set the Long sword comes with is essential.)

(practice before you go into a big fight, because it will be frustrating if you cannot get the foresight slashes off in time)

STEP NUMBER 1: I cannot emphasise it enough, because you have a foresight slash, make sure you use

This is barely 10 seconds into ANY fight, you know every monster roars, when you first attack them, USE this to your advantage and instantly get a free level on your gauge.

(side note, you might have to experiment a little bit with the timings but 2 attacks work for most of the monsters, some of the monsters are delayed roarers so you might want to get another slash in before you pull a foresight)

STEP NUMBER 2: (you have just sheathed your weapon after getting a level on the board)
Gain a minuscule amount of distance while the animation roles out, and get ready to just do a

(side note: most monster get into attack state right away, so you want to have a little bit of a distance as to you don’t go to the side of the monster and miss position yourself into a really awkward place to read the attack of the monster)

(also note, some monster do not attack right away so you will need to add in a little more slashes to compromise for their lack of speed)

(again we are trying to get to level 3 as soon as possible so you can start dishing out major damage.)

STEP NUMBER 3: (you have just read the monster’s first attack and put another level on the board into another sheath)

This is where Different monsters react differently:

IF the monster stays on you repeat step 2

If the monster has backed up, you have to push it right away and then repeat step 2

STEP NUMBER 4: (this might be the most important one out here)

WHEN DO I USE HELM BREAKER SO I DON’T GET ROARED OR ATTACKED OUT OF THE SKY????

Yeah this is really important, when you get to your 3rd level of gauge absolutely do not try to just run right into the monster to perform a helm breaker.

Instead What you want to do is bait out yet another attack, by the monster. You can do either of these:

Roll to the side to dodge and attack the monster right after they have just attacked themselves.

(Side note: most Creatures after attacking have short period of time in which they try to turn around to face the player to set up another attack, use this small window to use your first helm breaker.)

(another way you can make sure you land your helm breaker is by paralyzing the monster either by your meowster’s skill or a paratoad around, I wouldn’t recommend placing a paralyze trap yourself it would waste a little bit of time, instead try to follow the side note before this one) 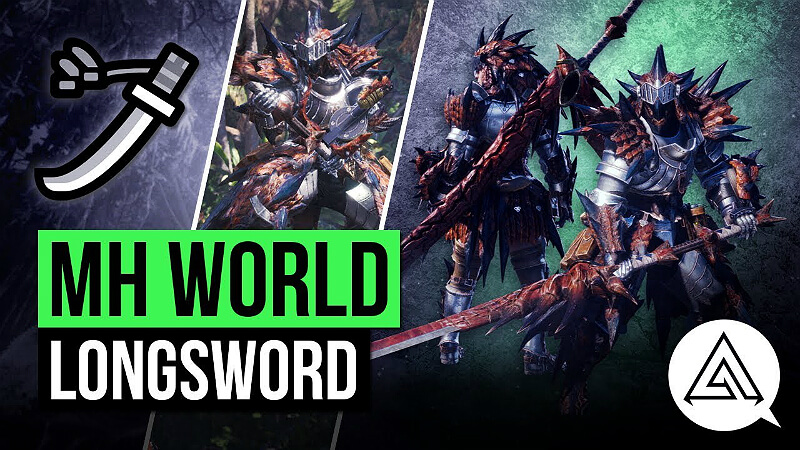 I have given you the basics on what the attacks on long sword actually do, and how can you use them in a most efficient manner.

All you need now is more control over the mechanics and better understanding of the monster’s attack patterns. Enjoy!