How to counter the Panther D & Tiger H1/E – War Thunder 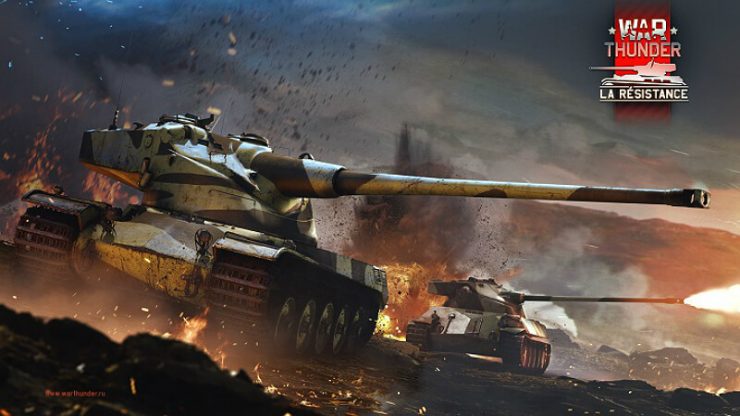 Today by the request of a fellow player, I will be showing you how to overcome and counter the Panther D and Tiger H1/E. Enjoy! 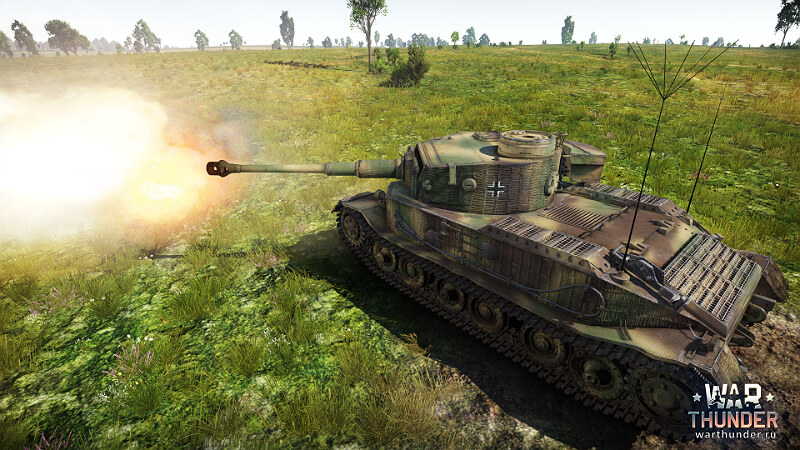 Before we hop into the tank’s weakspots and the main part, let’s read some of that history, shall we? 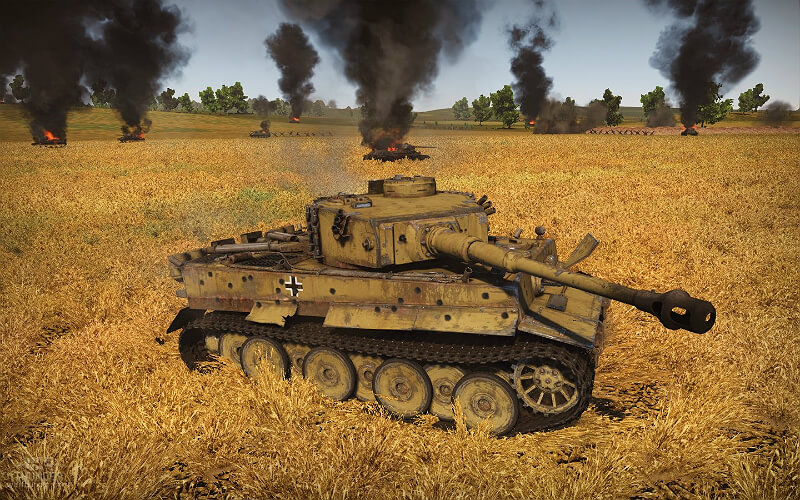 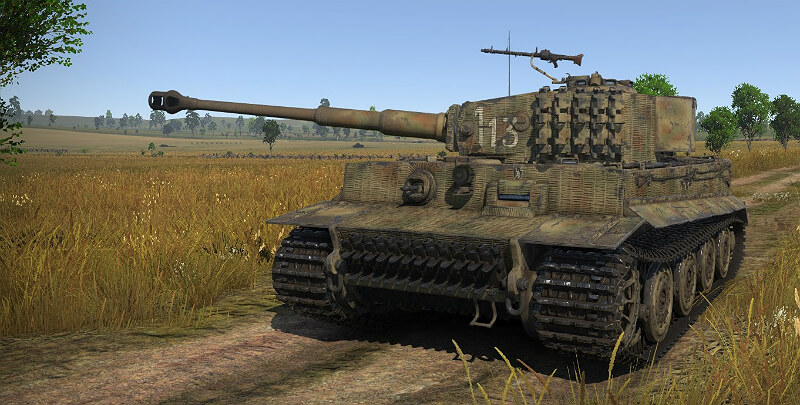 Unsloped armor on all sides

How do you counter the Tiger H1/Tiger E 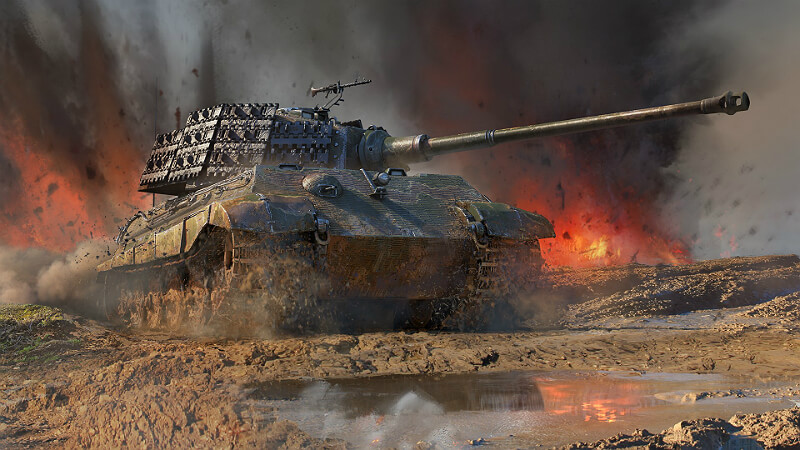 Because I’m currently on my extremely horrible laptop due to my desktop PC breaking down, I can’t even upload images, I will fix this once my PC will be fixed.

The biggest flaw of the Tiger H1 is the lower glacis plate, that big and juicy metal plate on the lower front. The same 85 mm soviet gun can pen it with absolutely no problem using any rounds excluding HE (High-Explosive) rounds.

Other than that, if the Tiger H1 is hiding it’s lower glacis the second place that is pretty vulnerable to everything on it’s BR is the flat front plate, the fact that it’s not sloped means you can squeeze absolutely everything from your penetration.

Here is a photo: 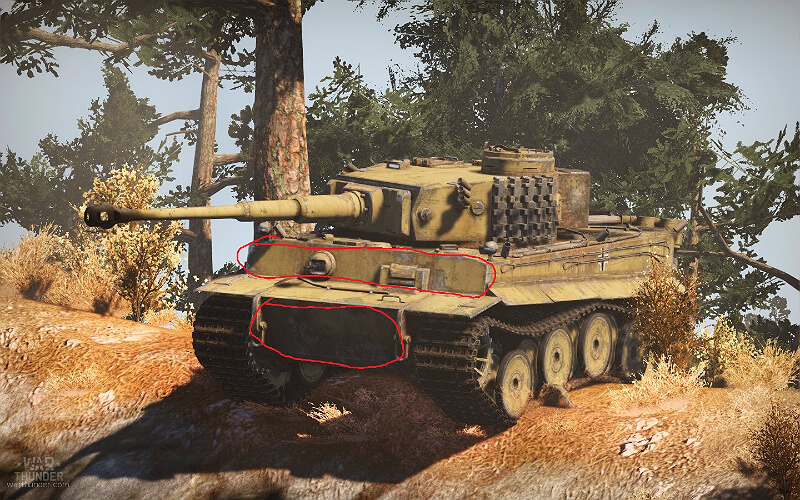 Moving forward, we have the Tiger E, it’s a little bit more complicated than the previous Tiger, it has tracks on it’s lower glacis, meaning you simply DONT shoot there, instead shoot the front plate, if the Tiger is hiding it, shoot him right at the barrel, that at most cases will destroy his 88 mm and leave him vulnerable to a flank attack, if he has the parts he can fix it under 20 seconds so stay aware.

Here is a photo: 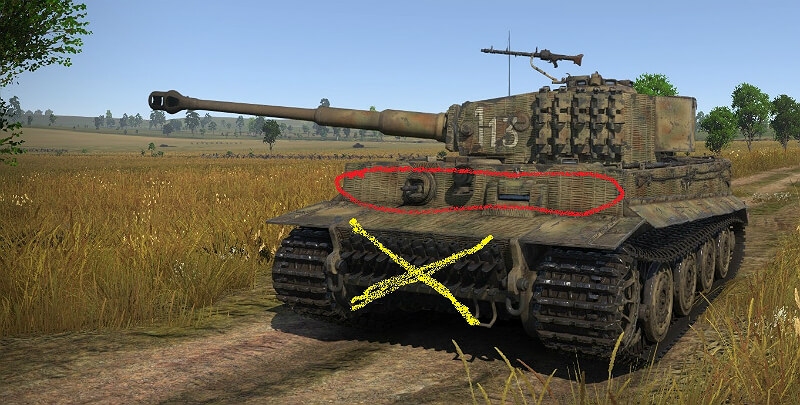 It’s so bloody hard to use this little horrible laptop, God have mercy on me, sweet Jesus. 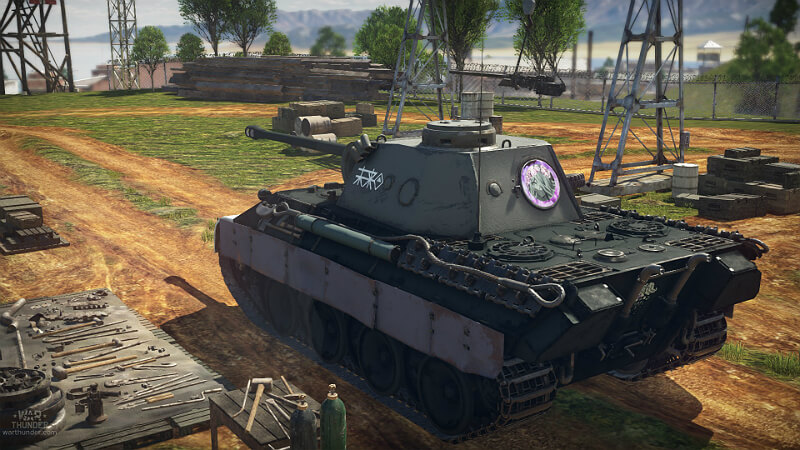 Lazy to find some information on the internet, will try to talk about it in my own words, my own studied history.

The panther D was the first Panther to cross the battlefield, it was an attempt by the Germans to counter the Soviet T-34’s, it’s main gun has more penetration with stock rounds than the Tiger’s 88 mm stock’s. (Panther 185 mm, Tiger H1 ~160)

Now you know that the Panther is a death machine. 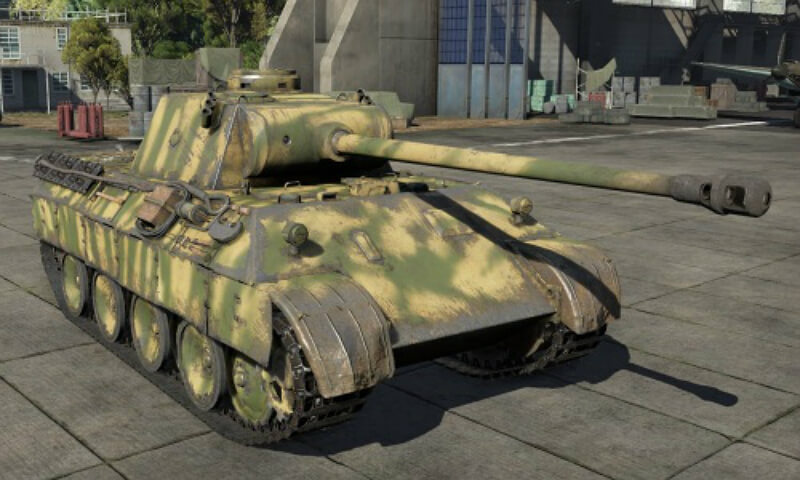 An APCBC round from the IS-2 to the frontal sloped armor will destroy the Panther, don’t fear to do just that.

Panther D – How to counter it? 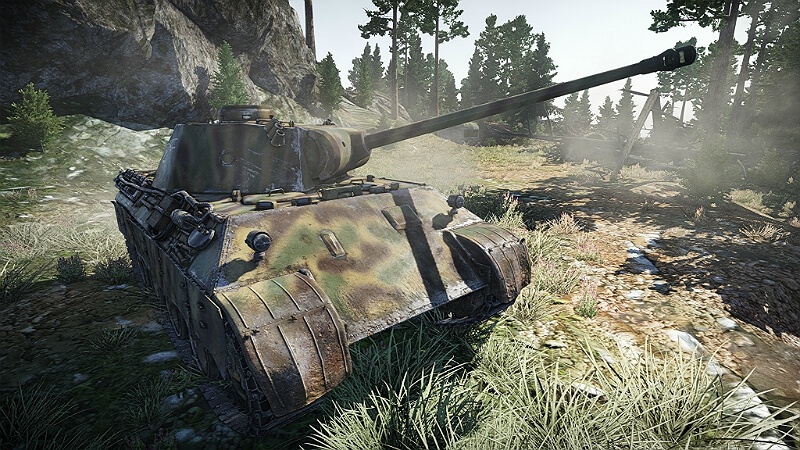 Your best bet is a shot at the turret, just shoot at the front turret cheek, that will kill the gunner, loader, commander, depending which cheek you choose to shoot at. 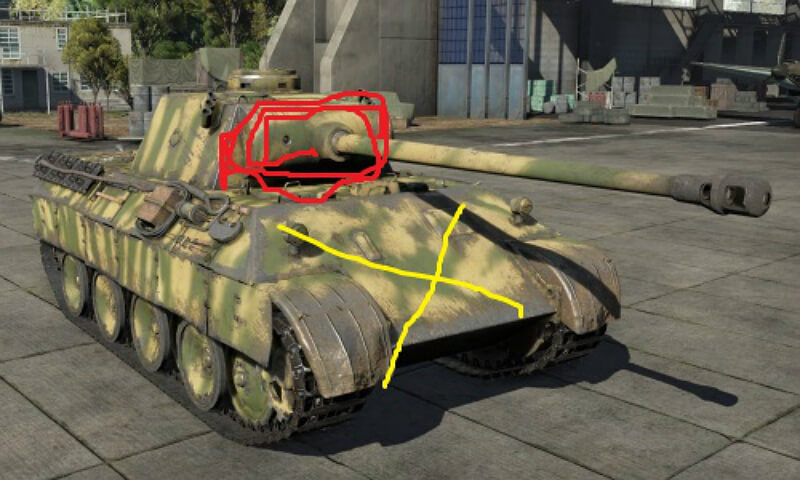 The guns with stock rounds that work against the front weakspot of the Panther D are:

This was extremely hard, took me 2-3 hours to complete on this horrible laptop.