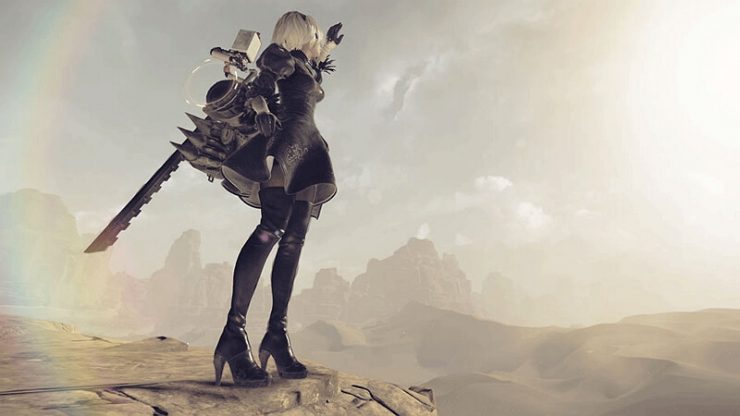 This is a short guide I’ve put together because I wanted a separate post for the evades etc to add to this series of N:A combat I’m working on. Here you will find recordings for the Evade, Deflect, and Counter moves that exist and how to do them on all characters. Just know that if you’ve already seen my 9S guide there won’t be anything new for him here except for Counter so you may as well skip the other part.

Deflect (Light attack / Heavy attack / Pod fire after Perfect Evade to deflect) – Immediately after perfect evade use either Light/Heavy attack or Pod Fire to do this special move. Worth noting that for 2B/A2 certain weapons will launch your target in the air, allowing for a midair combo. 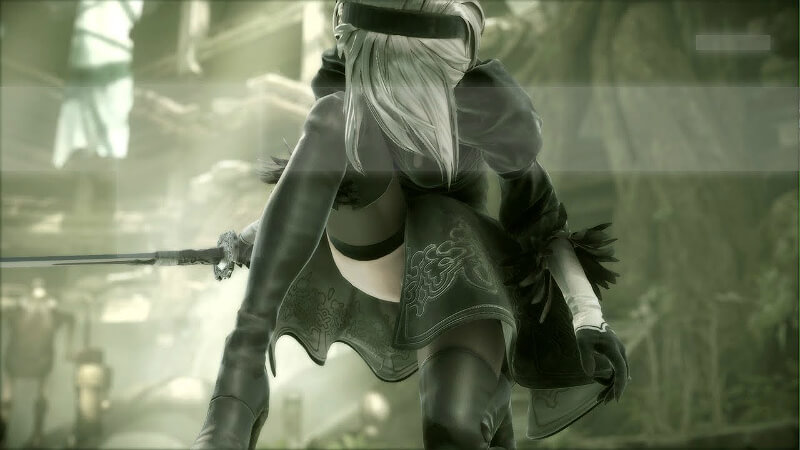 If there’s something you want to add or ask, let me know.