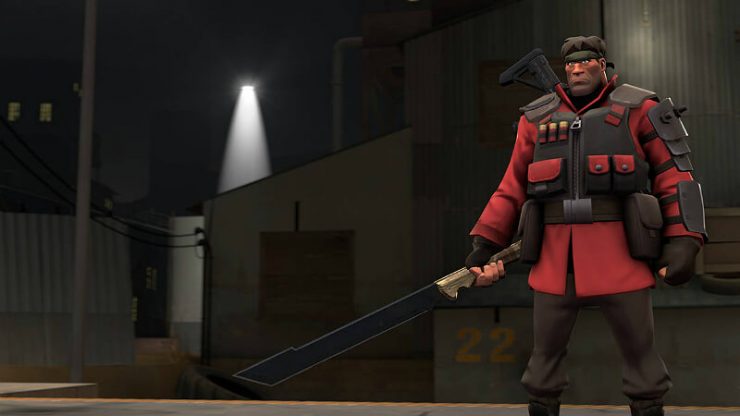 So far, most of the choices have been no-brainers. But now I wonder:

Is Phantom better than Blade Master?!

Because it does feel like staying concealed would be extremely situational. Good for squad sight, maybe? Although, thus far, snipers have been highly situational too. 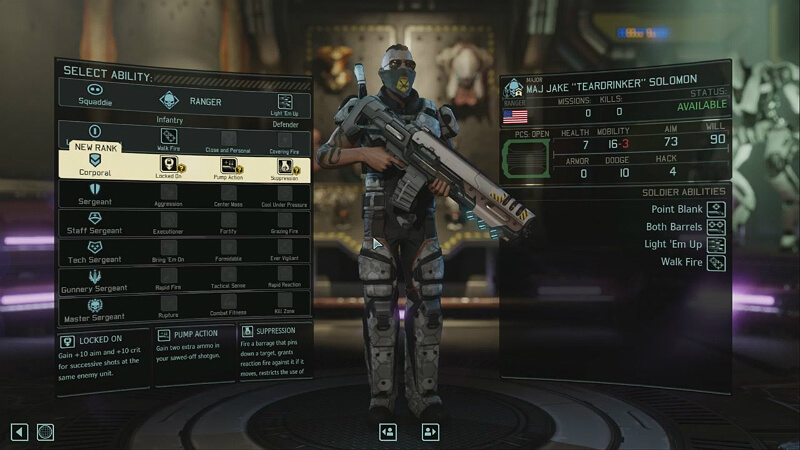 Is you’ll have to experiment for yourself regardless. Only you really know your playstyle and the kinds of soldier actions you find most effective or otherwise preferable, so only you’ll ultimately know which works for you.

Another consideration is that the Phantom/Blademaster dichotomy is somewhat false. You can sacrifice Run and Gun higher in the rank skills to get Reconceal which is essentially Phantom but allows your ranger to choose when to be concealed at any time (once permission) even after having attacked. So technically you could have a Blademaster that stealths and scouts, just later in the game. And a further consideration (that I heard from others haha): you could take Phantom at first and build your ranger with shotgun skills to have a stealthed ranger at game start but then later use the Advanced Warfare Center to retrain the same soldier as a Reconciling Blademaster so that you’d maintain a stealthy ranger from game start while also having them become a Blademaster. So again, it’s sorta a false dichotomy.

Then the longer answer. The way I’ve been playing I prefer Phantom every time (as well as Run and Gun) because it’s so effective straight away. As situational as stealth may be, you never KNOW how useless or potent it will be in any given mission until after the mission’s over. It could save all your squad from a wipe with a critical forewarning or just keep your ranger ineffectually scouting the wrong terrain or hiding out the entire mission. I like being forewarned (and alive) enough to accept the missing ranger attack contributions with no problem. It’s not as if they end up never progressing. My rangers tend to shoot up to Colonel anyway since the last pod doesn’t require concealment and sometimes the 6th attack comes in handy… especially given the high single-target damage of shotgun rangers.

The main difficulty with Blademasters for me is the way the weapon works. You get automatically high to-hit-chance attacks with a sort of built-in Run and Gun, but you get notably less damage than with a shotgun and, most important for me, you have to run all the way up to the target in order to execute your moves. This means you take the biggest gamble of running too far ahead, triggering another squad (or more) in the process (a big no-no), being at the end of your turn too far from the group to be protected, having had a paltry number of tiles to choose from as a defensive position (since it has to be 1 tile from your target). So… more guaranteed single-hit for less damage, far more risky both to itself and the entire squad… or much more damage with high chance to hit, much more versatility and thus safety… I abandoned my only Blademaster very early on…

Mind you, the animations for Blademaster attacks are great- always love swordplay from my fantasy RPG experience, so I really want to make one anyway. Also they buffed Blademasters somewhat from their immediately-post-game-launch days (when I last played it), so it’s not as if they’re not viable. Just gotta try it and see.