Semi-Noob in WotC: What am I doing wrong? XCOM 2 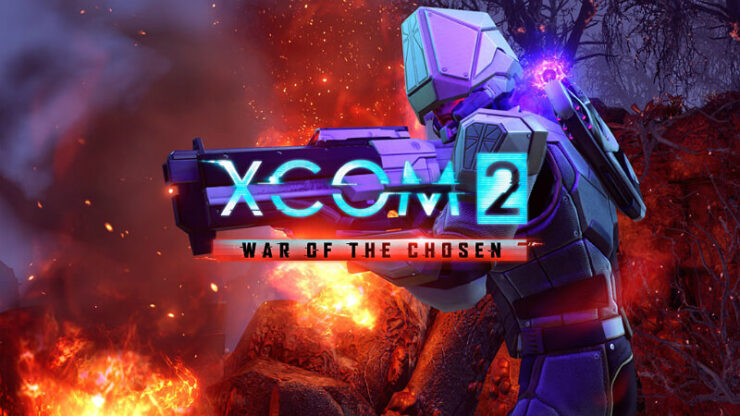 Hey soldiers, I’ve been playing XCOM 2 for nearly a year off and on now, however, I wouldn’t by any means consider myself and expert in the mechanics of the game yet (mostly due to the fact that I haven’t seen an Ironman playthrough to completion yet). I do alright for a few hours into the game, maybe 3 or 4 missions, and I can even beat the first Chosen attack super easily, but a few missions later my people start dying – and I’m not sure how to prevent it. I also feel like my base setup is lagging behind the progression of the game. I’ve beaten both the original and the WotC version of the campaign several times by save-scumming at least 6-7 times in normal mode, but I’m stuck when it comes to ironman mode.

I’m using overwatch properly, full cover 80% of the time, but I still find myself struggling. Here’s my general question: Are there any common-knowledge tips that you’ve noticed most people (such as my noobish self) generally fail to understand? Any general tips that you find essential in completing ironman mode with as few deaths as possible? This is your chance to rant about what all the noobs do wrong! Lol