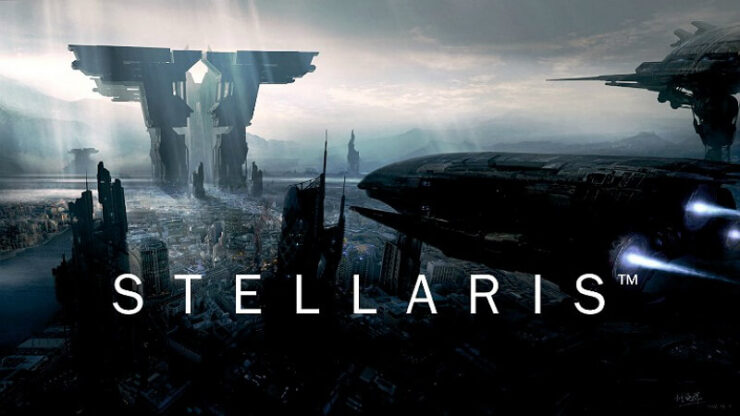 Not that I’m unsatisfied with what we’ve got, I’m just curious as to what could be a good potential crisis to be added.

I’m thinking of something like a galactic plague first off. Since it would have to be bad enough to be considered a crisis, this plague would have to basically turn infected pops feral and attack the planet they occupy, possibly with mutated enhancements, and potentially infect other armies they attack even if they lose. This would not only make the player have to close borders with other empires but also potentially have to quarantine their own worlds to keep the plague from spreading. Difficult decision events might pop up in response, with picking the wrong one resulting in a leader/fleet/planet getting infected. Worst case scenario, you would have to use a colossus and “shield” one of your own planets to keep the plague from spreading, or just blow it up outright.

Second idea, something like a “leviathan invasion”. Possibly linked to one of the more useless leviathans (like the cylindrical probe thing). Said leviathan sends a signal, triggering a certain preparation period before a force of powerful leviathan warships enter the galaxy and start attacking. They would be probably single ships, or groups of three. Small fleets if at all, but still powerful. Depending on how bad they are, you could consider them the ‘hunters’ the prethoryn warn you about. 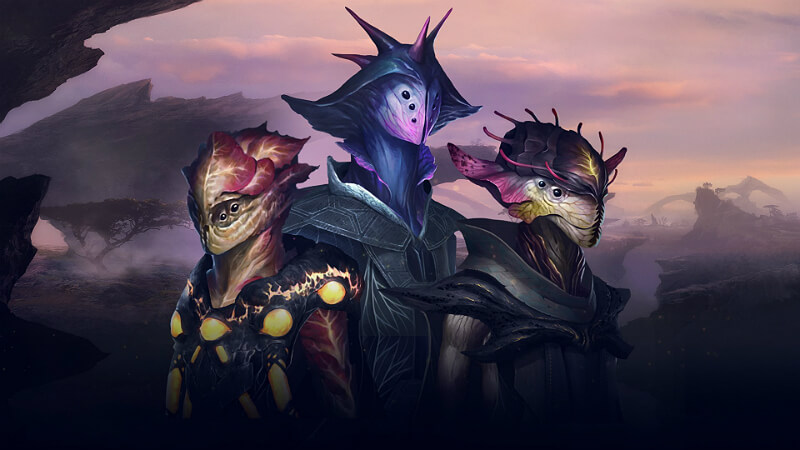 I had a pretty long idea back then.

1. Event.
Temple of the END(normal empire)

It appears that a new religion appeared spreading the word, that the END is coming. The primary concern, that it seemingly appeared on every empires’ every planet at the exact same time. They are harmless, but something seriously wrong here.

We are getting a strange signal, that has an impossible origin. It seemingly affect the organics’ mind. Whatever this signal is it affect every single planet in the entire galaxy with the same strength. Like if every planet has a transmitter. We know for sure, that this is not possible, and further investigation required.

The END is coming (Hive Mind)

The Void is calling. The END is near. And we must stop it for the sake of our survival. We must investigate this signal.

Regardless of answer you get 10 000 unity, and a special project that has a base 10 000 research cost in all 3 types. Also a hidden 72 year timer start. If the timer runs out GAME OVER. The special project is shared between all empires with research agreement, or federation. If any empire finishes it all empire goes into the 2. event.

Our research revealed, that some kind of ancient mechanism awakened in the galactic center. It’s purpose is somehow destroying the entire galaxy. However we need a way to reach it, because no hyperlane leads there.

If jump drive, or psi jump drive not researched yet, then it goes into the researchable list.

We found the source of the signal. A giant ring world around a black hole equipped a shield we can’t penetrate, or understand.

New special project with 100 000 research cost in all 3 types. This research is shared with all empires, and all empire, that does it contributes into it. AI automatically put everything on it.

We can’t penetrate the barrier, but we can bypass it with our transports. We must send down ground troops, and end this!

The ring world considered as a single entity with an INFINITELY large troop limit. It is immune to bombardment, but ground troops can destroy the 4 guardian, and Ragnarok. Ragnarok will only enter the battle if the 4 Guardian disengaged. The guardians cannot die, but they will disengage on 1 health. While Ragnarok is in battle the timer is paused.

The Ring World is hostile to all empires, and everyone is considered allies to each other while fighting on it. AI designed to bring, and spam armies to it until they get enough military force to beat it combined. If player has armies in the system, then AI will calculates that too, and send message to all players when it starts to attack.

The entity, that planned to destroy the Galaxy is gone. The moment it died the ring world, and all of our soldiers on it vanished. The Galactic center turns into a regular black hole system with a research station that gives 250 all research. It has no hyperlanes, but can be reached by jumpdrives, or gateway (if someone builds one).