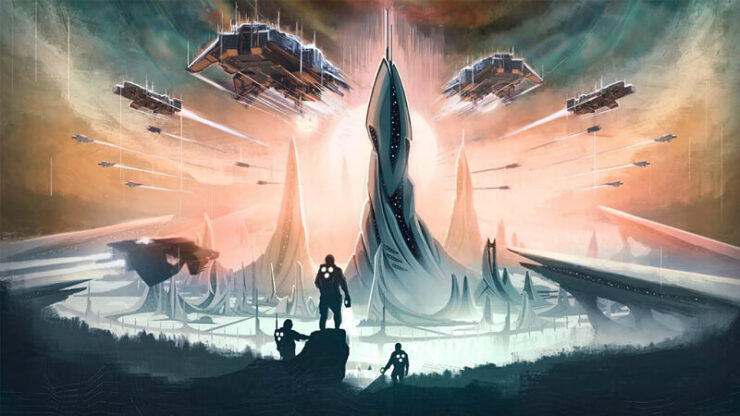 We’re back with yet another dev diary to showcase some more fruits of summer experimentation. As with the previous dev diary, this involved a lot of work carried out during the summer and involves something I’ve wanted to explore for a good while now.

Today we’ll be talking about empire sprawl and administrative capacity. Do note that these changes are still fairly young in their development, so numbers and implementation details may not be representative of what it will look like in the end.

As a background, I can mention that I have a grander idea of where I want to take these mechanics, but it will not all happen at once. These changes aim to mimic state bureaucracy or overhead created by managing a large empire. As a minor aspect, I also wanted you to be able to experience the funny absurdity of having a planet entirely dedicated to bureaucracy. The movie Brazil is a great source of inspiration here.

We wanted to expand on how empire sprawl is used, so that it becomes a more interesting mechanic. The largest change means that pops now increase empire sprawl. Most things in your empire should be increasing empire sprawl to various degrees, to represent the administrative burden they impose. 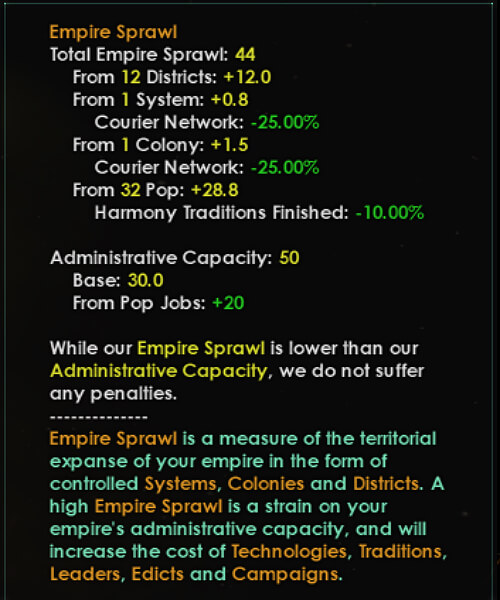 We are also able to modify how much empire sprawl each pop contributes, and we’ve added a couple of new species traits that affect it. There are also machine variants of these traits. 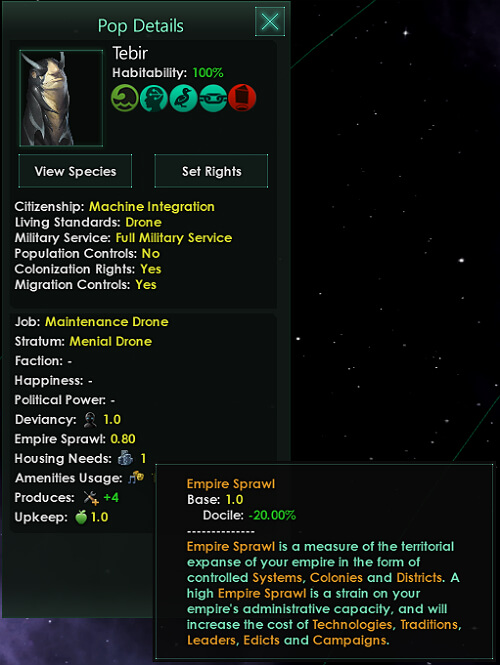 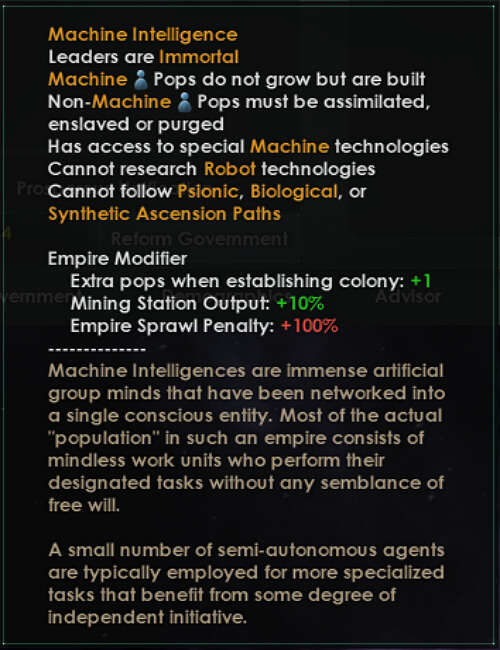 The current plan is for machine empires to be more reliant on keeping their administrative capacity in line with their empire sprawl, so machine empires will suffer a much harsher penalty for exceeding their cap. We want machines to feel “centralized” and to perhaps favor a more “tall” playstyle. 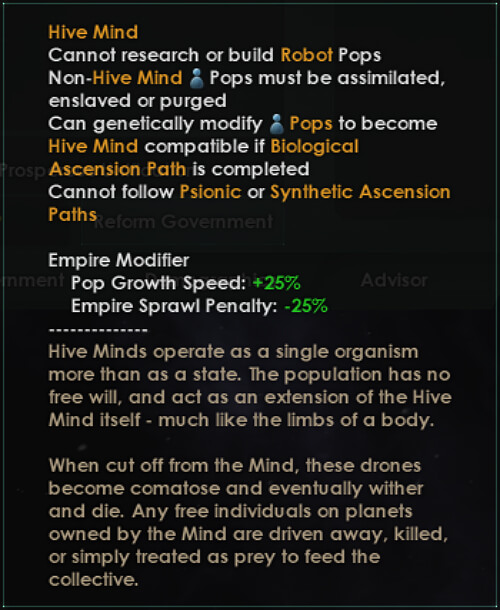 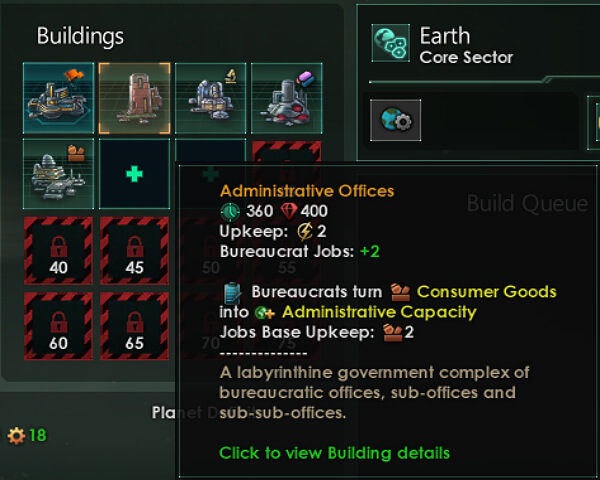 For machine empires, the coordinators have changed roles from producing unity to now increasing administrative capacity instead, and they are more effective than bureaucrats. A new job called Evaluators now produce unity for machine empires.

Hive Minds currently have the hardest time to produce administrative capacity, but it has been added as a function of the synapse drone job. 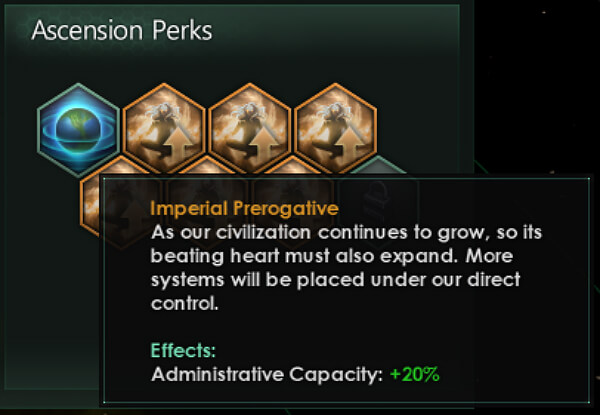 Personally I’m very excited for these changes and I’m very much looking forward to taking it to its next step in the future. I hope you enjoyed reading about the changes that will come to Stellaris sometime later this year. As always, we’ll be interested to hear your thoughts.

As mentioned in last week’s dev diary, the schedule for dev diaries will now be bi-weekly, so the next dev diary will be in another 2 weeks.