How to Embrace the Worm (for maximum profit) – Stellaris 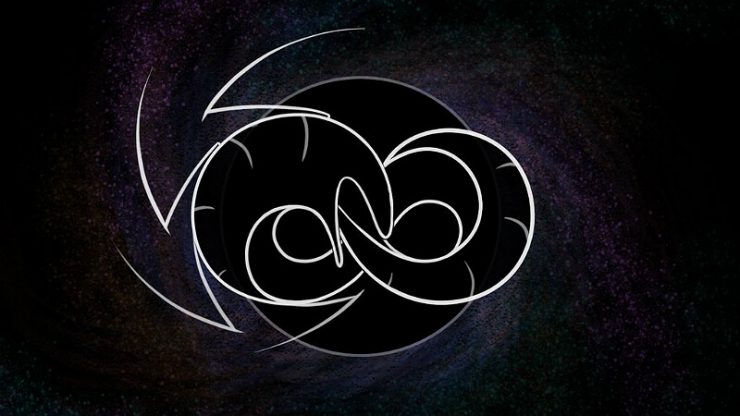 WHAT HAS BEEN WILL BE – How to Embrace the Worm (for maximum profit).

To embrace the love of the Worm-in-Waiting is a challenging road that requires sacrifice – of scientists, of admirals, of bodily integrity and the stars themselves. But in return the love of the Worm will enhance you. Improve you. Your understanding will lead you to technologies of great benefit: the Spiral-Hub planet unique which provides +20% energy/-5% happiness, a definite improvement over the T2 Power Hub (15% energy). Also the Loop, a +10% happiness/4 society planet unique.

Fortunately, the AI cannot steal the Love of the Worm from you – only players can start the event chain, and the event chain only starts at black holes. So in SP you can wait. In MP, rush those black holes, so that you might embrace the Worm!

First off, you must tailor your species to be prepared to exploit the gifts of the Messenger. Militarists can pick an option which gives Individualism/Fanatic Pacifism to all your pops, but provides Intelligent/Repugnant. All others will receive Individualist/Fanatic Militarism and Intelligent/Repugnant. If you intend to embrace the love of the Worm, this makes Repugnant effectively a free trait on species creation, and you don’t need to pick intelligent when you get free gene modification for it later.

Furthermore, you will gain a system full of tomb-world preference pops at the end of the event chain. This is objectively better than the Extremely Adaptive trait for everything but your preferred planet type. There are of course ways this can be helpful earlier on, but if we focus on merely maximal improvement, we can pass on that.

So, what is the ideal ethics to embrace the worm? If you want to become Fanatic Pacifists, you will want to pick at least one point of militarism. The benefit of +15% peace happiness is substantial, but will require policy changes for even Fanatic Individualist governments. Personally I recommend FI/Militarist to get this transition, allowing you to stack happiness buffs (+15% hyper-entertainment, +15% pacifist at peace, +10% Loop Institute, +10% government…) while keeping the empire weapons damage bonus.

The alternative is to not have militarism and become Individualist/Fanatic Militarist. Your population will effectively not get the -10% happiness malus when you’re at war. …yay? It is this profound mismatch in benefit that I feel justifies an ethics point in militarist.

The second element is the final event, which will give the population in your home system the tomb world preference and Natural Physicists. The preference is almost worth a build around in itself, since it’s effectively Extremely Adaptive on steroids. 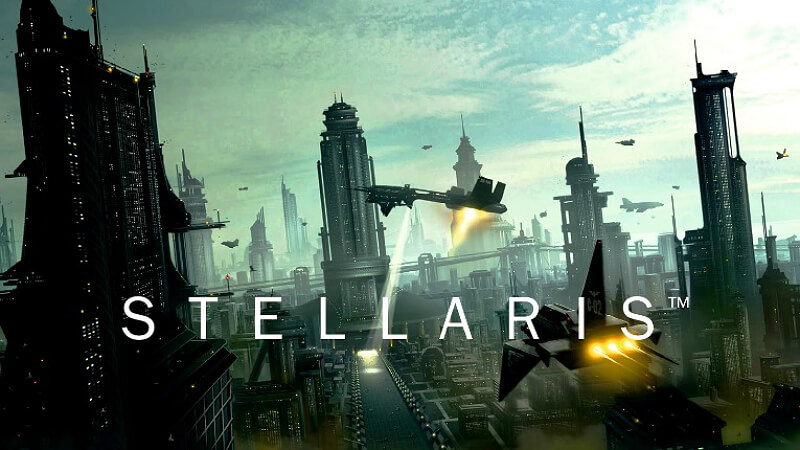 So, in conclusion you get:

So for maximum species benefit you want:

Embrace the love of the Worm, and let your euphorically happy uber-species spread across the face of the galaxy.