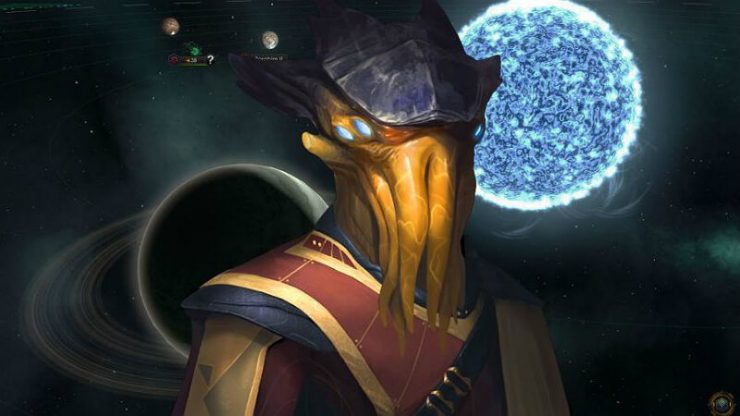 Since my last thread, I’ve had a chance to learn even more about how to tackle 2.2. Here’s everything I’ve learned so far: 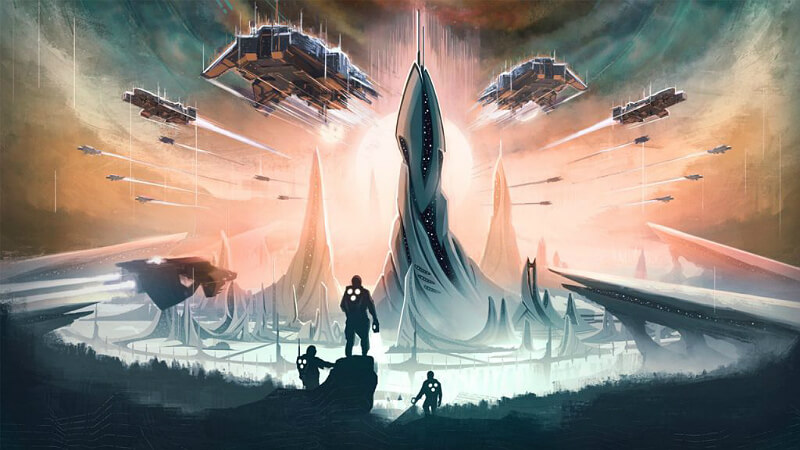 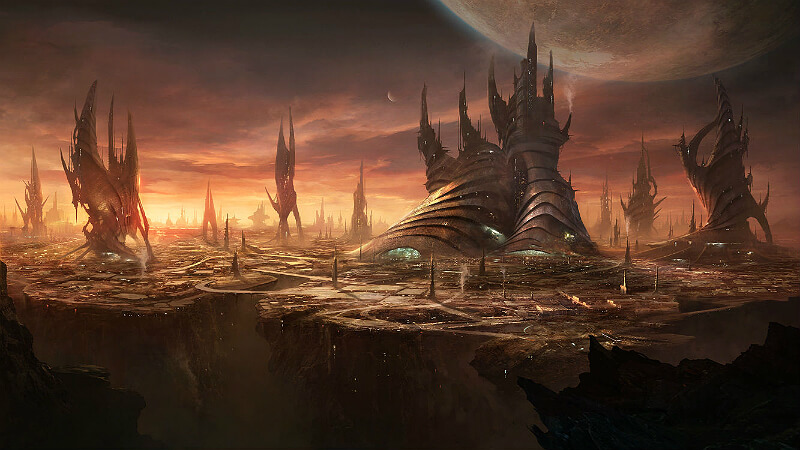 The best way to think about planets (that I’ve found) works like this:

Your City planets are going to draw a ton of resources from your Rural planets, so you’ll want to aim for a ratio of about 2 Rural: 1 City. It’s also important to have about 3 City planets by about 2300, so this means you should aim for at least 9 planets by 2300.

You design Rural planets to maximize raw resource extraction — so they’re best on planets with a lot of resource districts (at least as many as the size of the planet). City Planets are best on large planets (size 18+), as this will give you the city districts you’ll need to develop the planet past the point where you have more than enough pops for all the worker jobs on that world.

This means that occasionally, you’ll find a size 20+ world that is actually better as a Rural planet than a City one.

Now, Rural planets and City planets both diversify into a number of different kinds of archetype worlds: 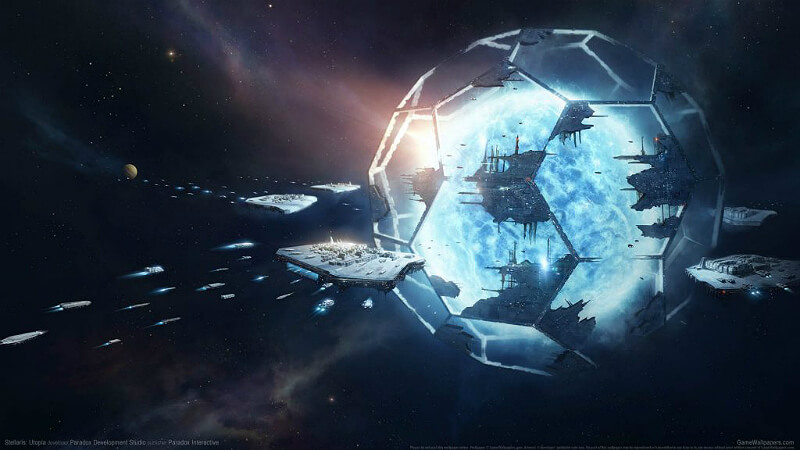 A. Where are all the resource districts concentrated?

I like to label my planets (by putting the tag in front of their names) as follows:

“Rural”: The “everything goes” hybrid / generic rural planet. This means neither “Agri” nor “Gen” applies, almost always because there’s not enough mineral districts on the planet for either sub-categorization condition to obtain. “Rural” planets are almost always, therefore, running all three kinds of districts.

Generally, the first three districts on “Agri” / “Gen” worlds depend on what I need in the short-term. Long-term, however, you should maximize mineral districts on these worlds. “Rural” worlds alone can afford to run fewer than max mineral districts: e.g. maximize food/energy districts, take whatever is left in mining districts.

B. Is it a big Rural planet? 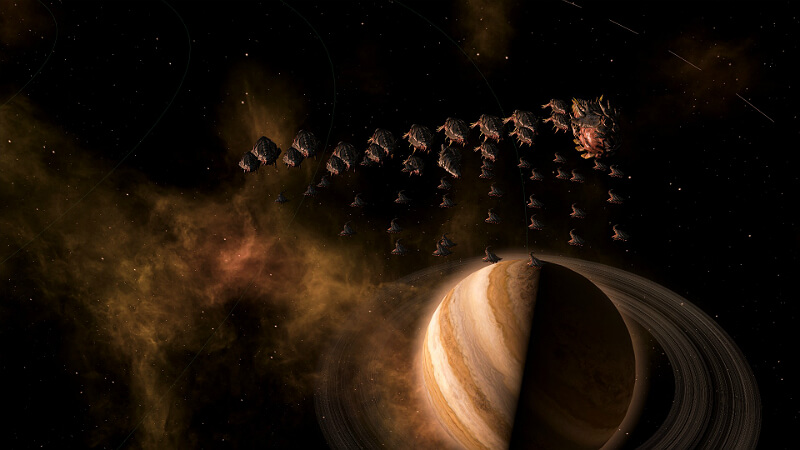 As with rural / resource planets, there’s a lot to think about for your city planets. I usually find there to be two good designs:

This is usually the best way to layout your buildings because of specialty buildings you get in the mid-game:

“Ministry of Production” — a building you get that boosts Artisan (CG) and Metallurgist (Alloys) output by +15%. This is what makes “Forge” worlds so good, and why — because Forge worlds are usually inadequate at providing all your consumer goods/alloys needs — suburb worlds (mentioned earlier) can pick up the slack with some tier 1 consumer goods and alloys.

“Research Institute” — a building that boosts Researcher output by +15%, in addition to a Science Director job, which is quite potent. This is what makes “Tech” worlds so good — they can stack an enormous amount of tech points on a single planet, with bonuses like a high-level scientist assisting research + the research institute.

A few other tips: