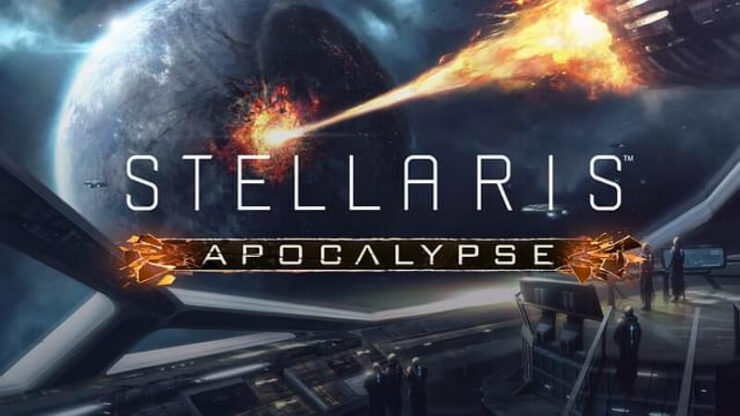 When subjugating neighboring empires, is there any advantage to one form of subjugation over the other?

There is absolutely no perfect answer. It all depends about your empire (ethics for the most part) and strategy.

Tributaries: you cannot attack them for a hefty 25% of their economy income going to you (37% with one domination perk). The effect on economy for them is the same than when you surrender to an awakened empire if you want a comparison. So it’s quite serious and the AI is usually heavily crippled when in a tributary pact. OK for a large and economicaly powerful empire but rather weak with small empires. They are not militarily submitted to you, can colonize, do diplomacy and stuff and so they may attack you (but with the heavy economy penalty that occurs it’s unlikely). Do not count towards naval capacity either.

Protectorate: usually a small empire asks you to protect them if you have superior tech power, and very often after being targeted by previous war(s) they lost. They give you +0,25 influence if you accept and then gets -80% to research cost. Once they have 50% of your researched techs they become a vassal. You have to defend them if attacked (triggers ally war but never seen it apply in my games ever). it becomes a complete dependency of your empire until released or vassalized. Xenophilic empire can make good use of this. It’s also a smooth way for materialist research focused empire to get vassals later in the game while getting economical power in the early-mid. For reference, I had a game where I had +12 influence just from factions and protectorates. See my topic saying Xenophilic is somewhat OP currently. Beware, if you’re really too strong tech-wise it may take some time for them to reach the vassal state, if ever.

Vassal: this goes along with an assimilation or external growth strategy. They stop expanding and do diplomacy. However they go to war like you do, usually in the form of reinforcement fleets joining yours (but far weaker than a federation fleet would be). They aren’t quite good at dealing with wars themselves. They count partially towards your navy capacity which makes them good for that (expect about +100 navy cap from vassals as a general rule). If you plan for a massive assimilation of the vassals later, I strongly recommend the Ascension perk called Shared Destiny. Vassal also works well for xenophile as this enlarges the species your empire will receive (migrations between master and vassals) and you can then make the most of each individual pop. Vassals can be lawful or the opposite in which case they will rebel if given the opportunity. Their trust increases overtime and when they become lawful you don’t have to be anxious about it any more.

Vassal and tributaries have very strong synergy with the Domination/Purity tradition tree. They are all extremely strong perks with them. Vassals/tributaries/protectorate all suit well a tall or semi-tall strategy.

Now about the reason why not just claim and take over other empires: