Your most unique species – Stellaris 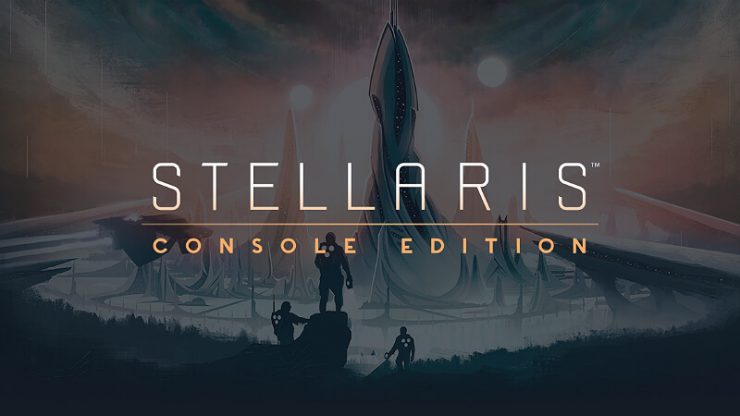 So I’ve made like tons of species in Stellaris, but none of them were really… out there unique. This is the first one where I feel like they really have their own “specialness” that is different than usual.

I’m kinda looking for other idea’s, so if you guys want to share your most unique species, etc. please feel free.

Also Wiz if you could somehow look into the biography section of your species page being more RP friendly… once you hit the space provided, you can keep typing but you can’t see what you’re typing anymore, and it often glitches outline to line… Very frustrating for people like myself who like to go in-depth with their creations biography and really give them a good background. 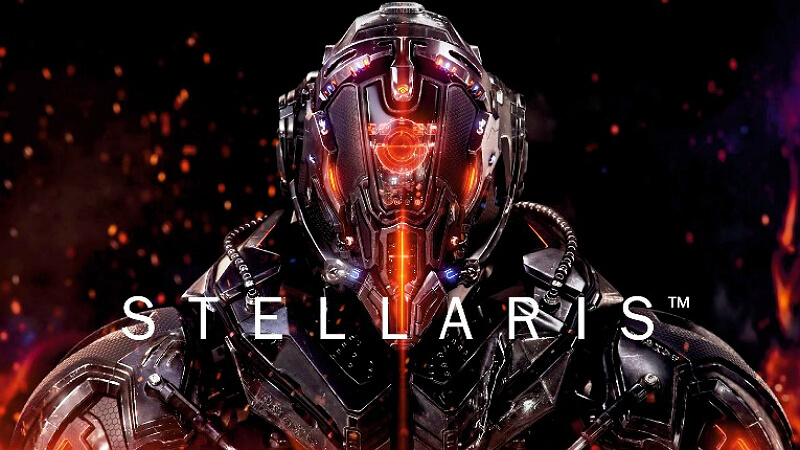 The Phalians grew from a pure water world in its darkest depths. Due to this they have no eyes, but instead rely on echo frequency similar to an Earth Bat. The unique characteristics allows them to know who is around them in all degree’s at all times, and is a bit jarring for species first meeting them. Phalians are a mysterious group to say the least. Materialist, yet to many considered spiritualist, but also Xenophobe. A conundrum in and of itself until one breaks down the essence of how they came to be.

The Phalians having lived in a hostile world for millions of years in their own waters, have learned to grow weary of others, even their own kind, and this hasn’t changed once they reached space, if anything only making their uneasiness and un-trusting side come out more.

Though they are considered materialist for their love of sciences, exploration, and minerals. Their scientific pursuits do not go in the same way it has for most species in their evolution who have been known to be scientific, and materialist, instead perusing their inner self. The “Spirit” and the mind, and body. Whether this is because of their lack of sight, and detachment from their world visualization gives, or because of where they originated from, their sciences focus more on mental, and inner powers that most species fail to grasp, or understand. Though Ironically one is to believe that they do not actually possess a religion as we would understand it. For they do not believe in any deity or higher being despite what their most scientific pursuits may suggest. 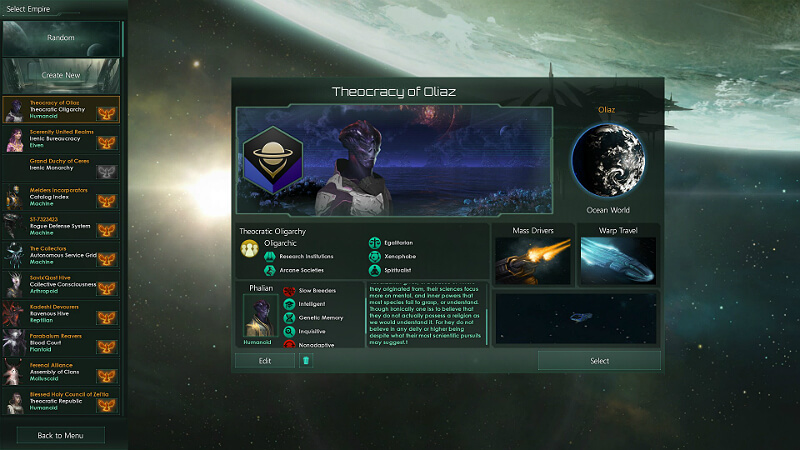 I consider this my most “awkward” species. Since it contradicts a bit the usual “status quo” of how things go. Usually species, like ourselves who pursue science go towards machines, and stuff like that, where this race is doing heavy sciences on the spirit, and inner personal powers, something you’d expect from a spiritual species even though they do not believe in a religion. Also while being very much into opening their mind, they’re still extremely weary and untrusting towards others, despite their love for exploration ontop of that. + other little oddities thrown in that contradict a bit.

It’s all a mixed conundrum of oddities, which I think makes a very interesting species.

I did give them the spiritualist for 2 reasons even though technically loreically they aren’t religious or even spiritualists in our understanding of the term which is what that trait is suggesting the most.

Which is actually something I’d like to see as well. Have any of you made a species with traits because that’s who they are seen, even though in the lore that’s not how they actually are?