Templars are a Bit Weak – XCOM 2 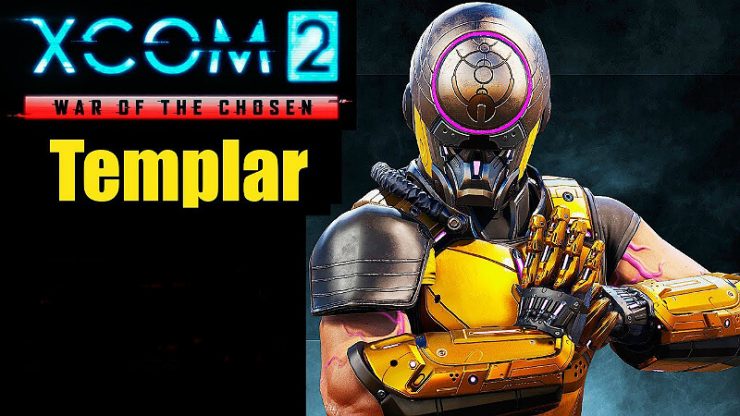 Compared to the other heroes they aren’t that great IMO. thoughts? seems like they only get strong after colonel rank, whereas skirmisher and reaper get far more kills overall in the course of a game. 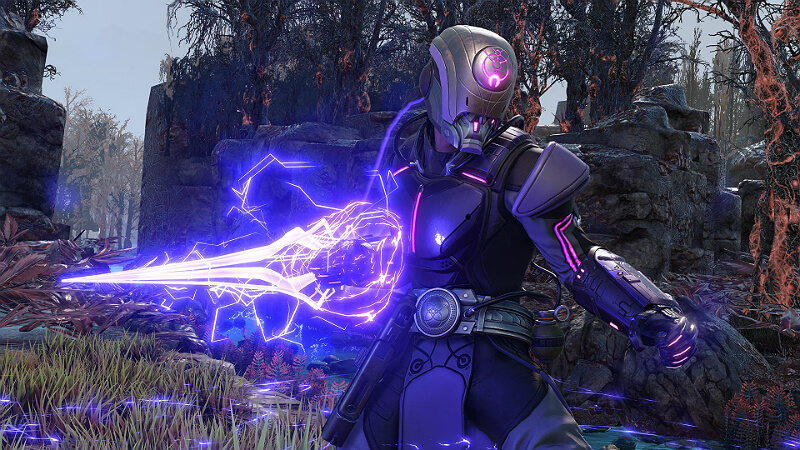 Except that’s super untrue because of Ionic Storm being a pod-wiper and the Ghost of a Bladestorm templar providing both focus-free bladestorm reacts and a fully-charged ionic storm. They are, IMO, one of the strongest units in the game, comparable only to Reapers, a Sharpshooter with the Hunter’s ridiculously OP rifle, a double-tree ranger with the assassin’s AP sword and shotgun, and… yeah that’s about it.

Their one-shot invincibility (which can be increased substantially when you get deflect and reflect) becomes a meme, allowing them to solo pods without even using any of their abilities as long as you have bladestorm. They START with a better version of one of the ranger’s best skills – implacable – and they get a better version of one of the ranger’s other best skills, untouchable. What more could you possibly ask? I started a legendary playthrough with a templar and it made the whole thing into a joke, and the best part is that he was a ♥♥♥♥♥♥ templar! He didn’t have bladestorm (the most important skill), Fortress (slightly less important) or even Reaper! (I don’t really like reaper but I’ll accept it), but he still kicked♥♥♥♥♥

Consider it this way: The Templar provides

And there’s more. I just can’t believe you would say they’re weak when you’re comparing them to the abject garbage that is the Skirmisher, the wanna-be ranger with the low damage whose best possible skill is tactical rigging, so that he can get used to his role of throwing mimic beacons while the rest of the team is killing aliens.