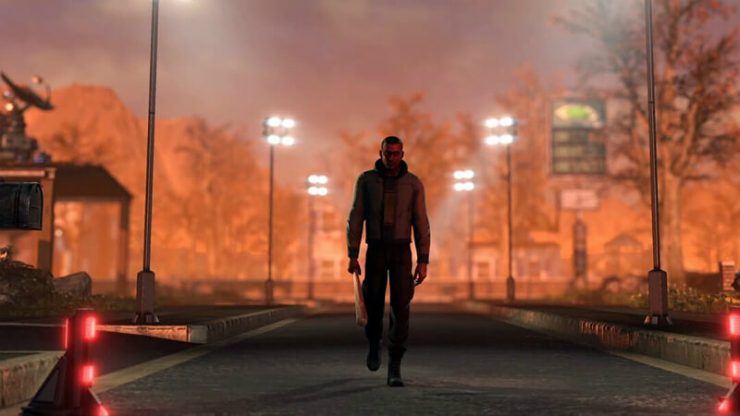 To clarify, for those who click without reading: THERE WILL BE SPOILERS HERE! Turn back if you haven’t completed XCOM 2 yet!

The story in X2 was actually pretty darn cool, learning about all the steps in the avatar project, seeing the Ethereals dying off, which is why they didn’t appear as in-game units. The ending was pretty awesome too.

There seemed to be 2 points of interest during the ending cutscene to me, first: the Avatar, second: the Ethereal’s warning.

Also: I loved the throwback to TFTD with the final mission! As soon as I scrolled over to the edge of the map while exploring on turn 1 and saw the sharks and jellyfish I laughed. Nice job Firaxis.