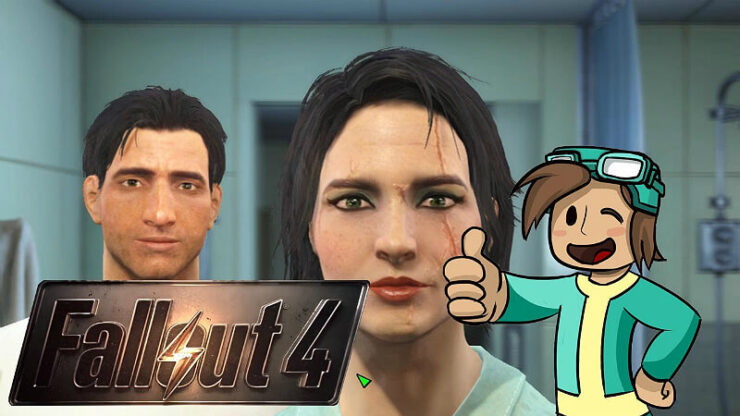 At first appearances it seems like they are exactly the same, but it would seem they are slightly different, for admittedly mysterious reasons.

For example here is a list of facial feature types I used for my character in Fallout 4: 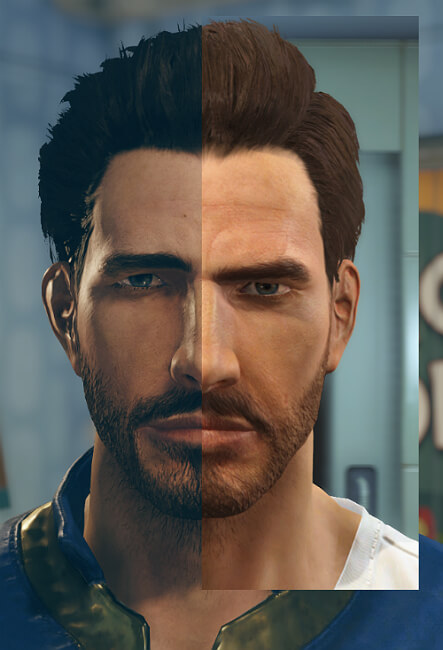 Now, both characters were made with almost the exact same features, except now Average Dark Eyebrows are significantly different so I had to find a different alternative and the foreheads have somehow been swapped around, what was “serious” before is now called something else and the “serious forehead” in 76 has a different texture.

Keep in mind that I didn’t quite finish refining my 76 character but I am already noticing some differences in character creation limits, such as shape/height limits of eyebrows, eyes, cheeks and even ears being straight up different to Fallout 4.

For the most part I think you can get like 80-90% of the way there if you’re recreating a FO4 character, but at some point they seem to have adjusted creation slightly, personally I would have preferred they included the default FO4 faces as well as the 76 faces to have more options to work with, but I found the changes interesting and worth talking about, if you’ve found any other weird character creation changes between 4 & 76 feel free to mention them.