Homemaker – Expanded Settlements – doesn’t show up at all 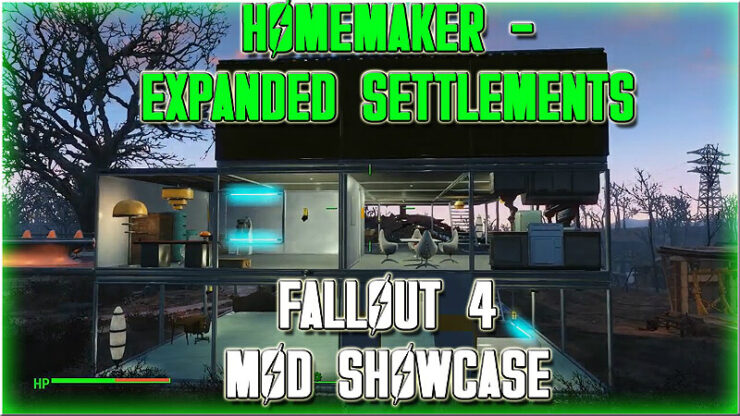 My copy of Fallout 4 is up to date, NMM is up to date, I’ve only downloaded the most recent version of any of the mods besides the syringer one. I’m on PC running windows 10.

Homemaker does not show up at all in the… what’s it called, the settlement construction menu. There’s supposed to be like 1,000 new items but none of them show up. It supposedly uses papyrus to add menu options, but they don’t work. It’s necessary to craft a holotape at a chem station to use it, and I’ve done so, still doesn’t work. The mod also mentions something about crafting an uninstall chem, but no such option exists at the chem station.

I tried using the “Settlement Keywords Expanded” as it was recommended to be used with it, but that didn’t work either.

I’ve deleted all of the fallout 4 data and reinstalled, going one mod at a time, that didn’t work. I’ve been at this for hours and I’m just really sad and can’t get it to work.

Oh, also I’ve manually downloaded it and put it into the fallout 4 data folder. and I’ve modified the .ini files as necessary to get mods working.

If I need to give more info, just let me know. thanks. 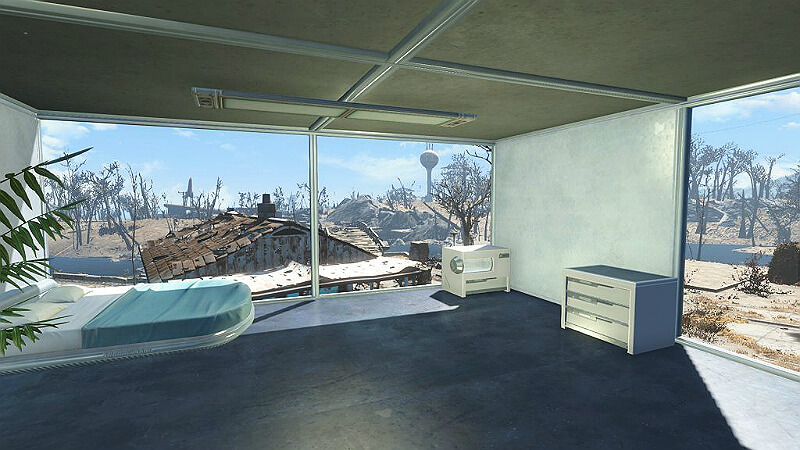 Well I got it to work finally, I re-deleted absolutely every single fallout 4 file I had on my computer (besides saves), reinstalled it, and made a new character. I played through until after getting out of the vault and into sanctuary, and did the little “investigate sanctuary” with codsworth, then saved. After, I manually downloaded the .esm and .ba2 files for Homemaker and placed them in the fallout 4 data folder. Loading into that new save, I was warned that mods were active and achievements locked. Finally, checking the settlement building menu, the Homemaker tab was there, all the way on the right. Success.