Human Error quest, what is the moral choice? 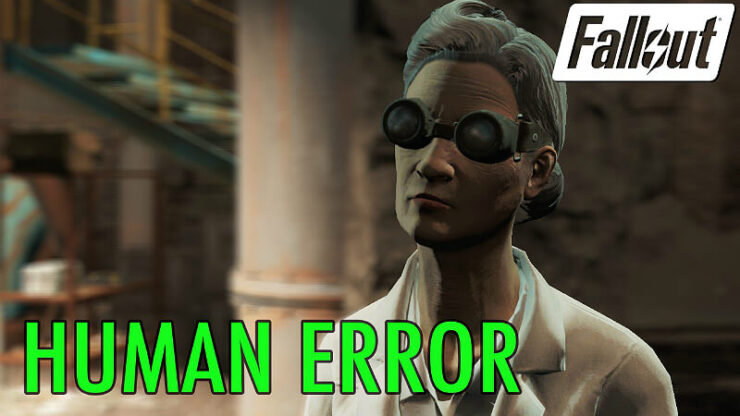 Spoilers ahead, read if you’ve done this quest and know more about the game.

I’ll tell you what I know so far. So the doctor says that synths are responsible for a lot of deaths and spying in the common wealth, and that everyone in the Covenant are people who were psychologically damaged after being left in the wake of synth attacks. The Covenant attracts people on purpose in order to catch synths using the SAFE test. All of this sounds reasonable. It makes me want to support her and the Covenant and be against synths.

But then there are the negatives. The doctor states that there is a chance they accidentally catch real people, and that they are being tortured.

So I have a few questions. First, because I’m still early in the games questlines, I don’t actually know the whole story about the synths yet. Is it a good thing to catch and destroy synths? Are synths actually causing the problems the doctor says they are? There was a time when I came up to two identical guys under a bridge, one was the real guy holding a gun to the head of the synth, the real guy saying that this clone came up to him and was ready to kill him and basically take his spot. To me that is FUCKED UP. To me that says synths are bad, and thus it is worth saving a net positive amount of lives by catching synths through the Covenant and having some unfortunate collateral damage. I mean what’s worse, torturing some real people for a just cause, or allowing synth spies to take out and replace real people and fuck up everything? And if I decide to refuse the doctor, I then have to KILL HER AND EVERYBODY ELSE IN THE COMPOUND, AND IF I VISIT COVENANT AGAIN I HAVE TO KILL ALL OF THEM TOO? That’s fucking DUMB. I’d be responsible for more deaths of non-hostile people than the doctor probably has been her whole life through her studies!

And about Old Man Stockton? I heard that his daughter was stolen from him by the institute, and that he got a synth replacement. Does he know she’s a synth? Is amelia a bad synth? Are synths bad? I JUST DON’T KNOW. Someone said that you end up realizing that not all synths are bad or something from someone named Nick Valentine.

So anyone who knows more about this whole thing, tell me what I need to know to make the moral choice. Don’t spoil anything I don’t need to hear. Hell, you can just tell me which choice to make without saying anything if you feel it’s necessary. But, I cannot make this decision until I know what will end up being the right choice.

GTAmes
Is Ada as a companion equally annoying for you as well?