How to gain Perk Points using Console in Fallout 4 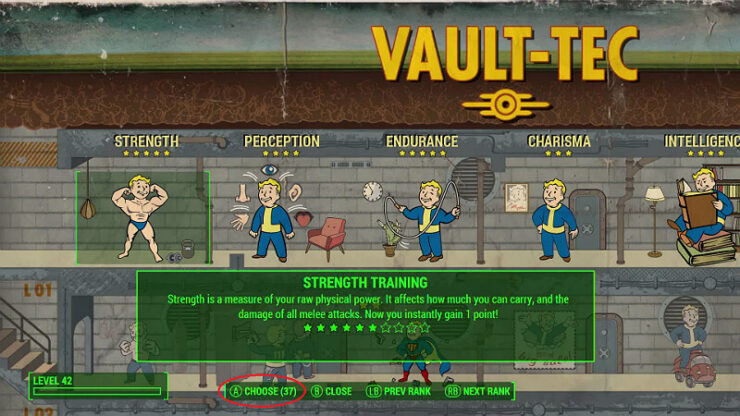 A console command for adding perk points. To my knowledge, this does not cause any glitches, but just to be safe, limit how many points you give yourself.

Just for those who are unfamiliar, this command must be typed into the in-game console. To open the in-game console, press the ~ key. On most English keyboards, it is in the top left corner of the keyboard, below the ESC key, above the TAB key and next to the 1 key. Just press ~ in-game, and the console will open.

This console command will allow you to give your character as many perk points as you want, so that you can level up every skill while still playing somewhat legitimately.

CGF “Game.AddPerkPoints” <int> – Adds the specified number of Perk Points, they can be spent in the standard perk chart.

Make sure that you type the command in exactly as it is shown (CGF “Game.AddPerkPoints”), followed by the number of perk points you want to add, otherwise it probably won’t work. Also, I suggest not adding more than 99 points at a time. I’ve never tried more than that, but I doubt that it leads to anything good.

If anyone is still having trouble with this, just highlight the following command, copy it, then, when you have the console open in game, hit ctrl + v.

GTAmes
How to REALLY get the Charisma Bobblehead