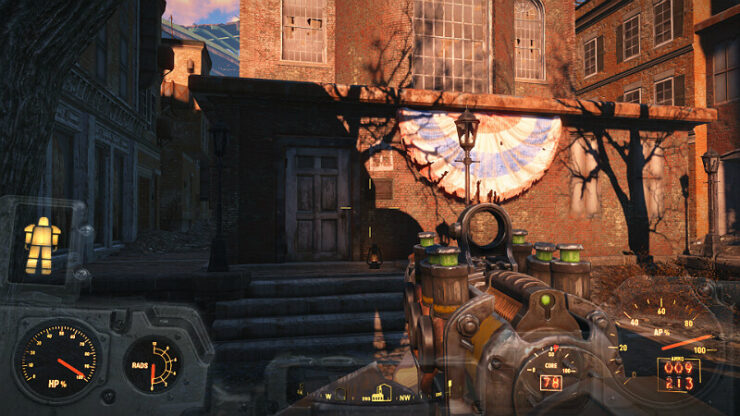 So I found Something in the Fallout 4 which is Pretty Interesting.

If you go to the Old North Chruch and go into the Cellar, you will find a Clan named “Railroad” down there (After you finished the Riddle) And in their Base, there’s a Radio. 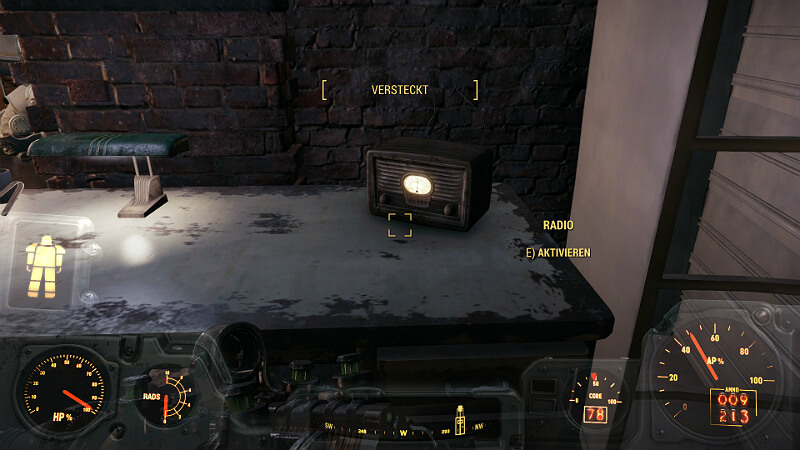 This to be exact!

This Radio has something special! It isn’t Playing music! NO! It’s transmitting a Morse Code! 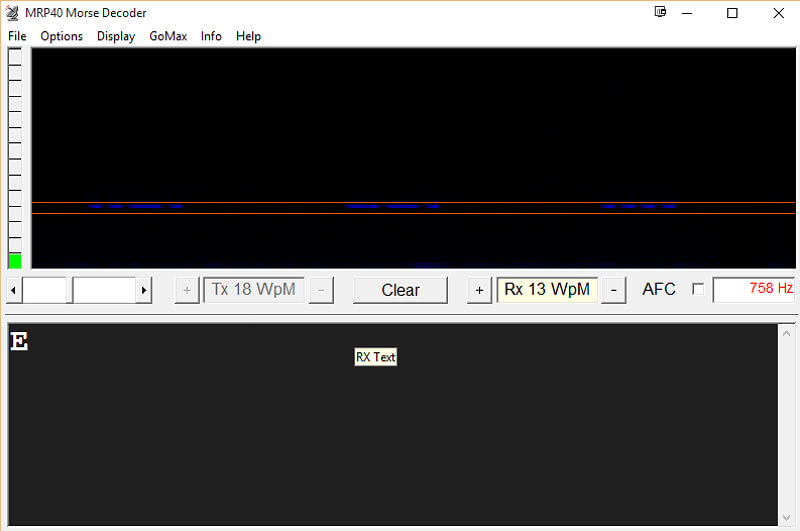 So I wanted to know what the Morse Code was saying!

Because I am not Good at translating Morse, I got me a Program which is able to translate it for me! So I set everything up and Started to translate!

This was what came out to it!

Because it wasn’t that Clear, I tried to clear it up. 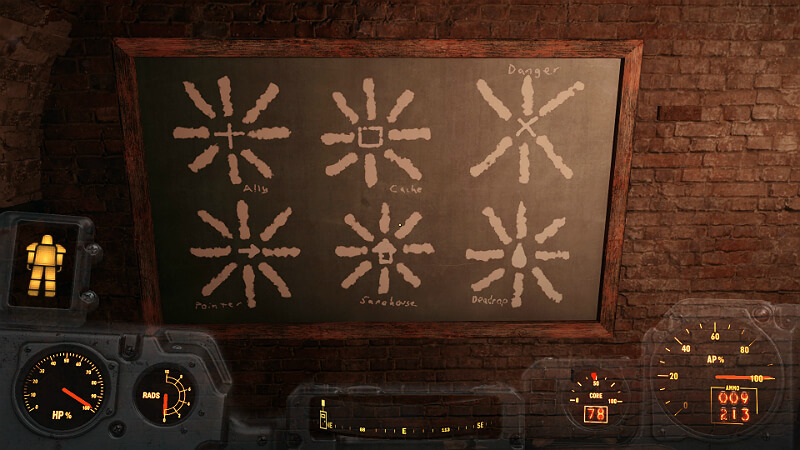 So there must be more!

And I found more! There’s a Board with Signs, one says Deaddrop (Bottom right corner) So there must be Signs in the Commonwealth with this. But at this time, I didn’t found them!