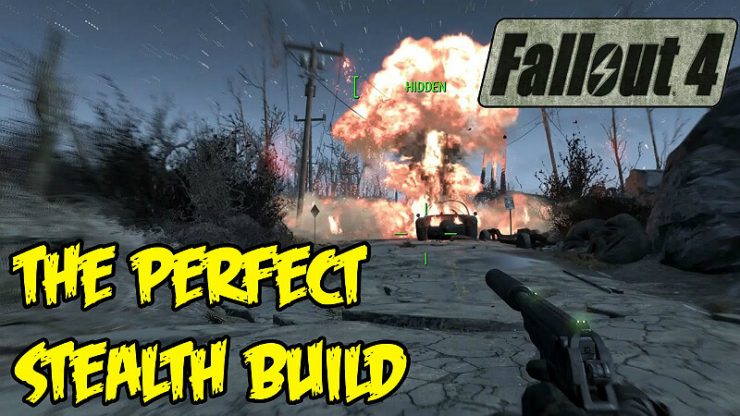 I’m looking for a build that can kill efficiently while still having an enjoyable time under the enemy radar. My main choice here is whether to go stealth melee or sniper, and I’m looking for your guys advice on that. And I have watched fudgemuppet builds, I’m just looking for advice from people who actually have played. 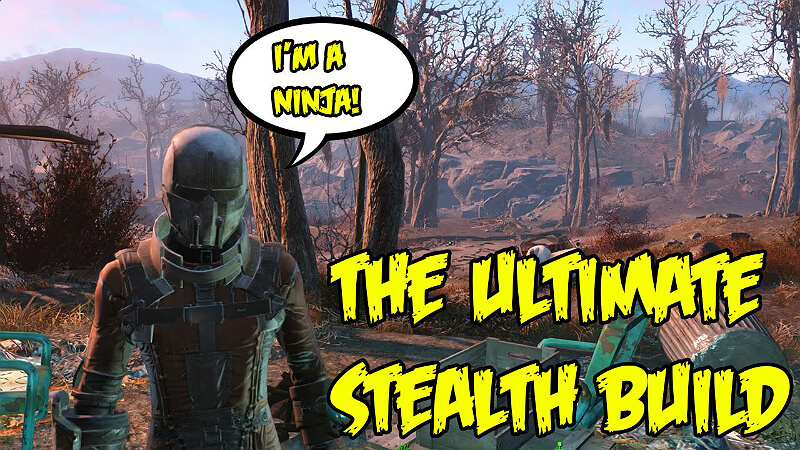 I made a stealth-heavy build that I loooove. I understand that you want to go with either melee or sniper, but my advice is to build toward both! Your mileage may vary, but I had the most fun and least frustration (by far) when I had stealthy damage-dealing options at all ranges. This is because most of the explorable areas are built to favor close/mid range combat.

Now you’re ready to start your sniper training! It’s loads of fun to snipe, but you won’t have so many chances to do it that it would make sense as a primary build. Now that you have such a solid stealth base, though, you can afford to branch out! You’ll hit the PER stat hard for now.

At this point you’ll want to have decided whether or not you’re building toward V.A.T.S. use. If so: 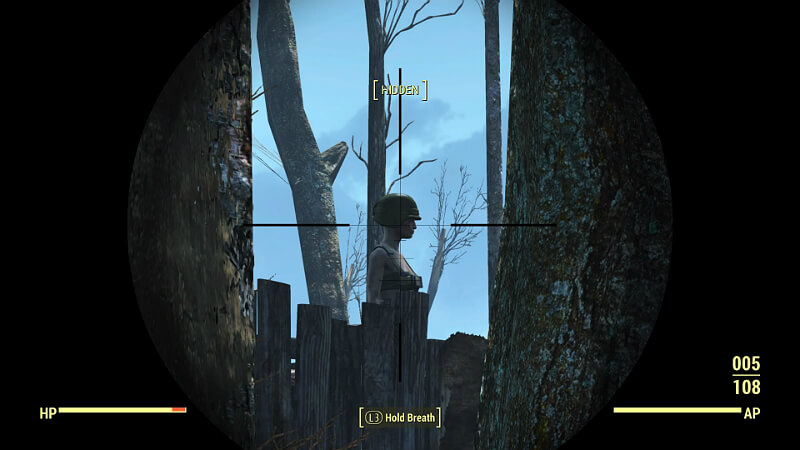 You’re now just about as sneaky and deadly as they come! Thanks for reading this long-ass post! Let me know if you find any really great sniping spots! My favorite right now is either the Revere Satellite Array or Libertalia. Happy hunting, you angel of death you!

GTAmes
How to find the Railway Rifle in Fallout 4