Using the Seed Maker for fun and profit 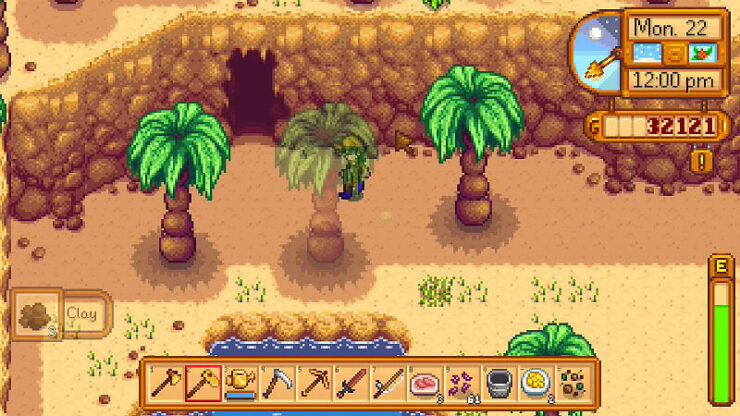 The seed maker is a wonderful tool. Plants with several harvests or rare seeds can be processed to get the seeds more easily, and sometimes even at a better rate than from vendors. However, short of exploiting bugs, it can’t really net you a profit, aside from getting cheaper seeds…

Blueberries are one of the best ways to make money in the summer, second only to Starfruit. One of the biggest problems with them is that, while they do indeed net a wonderful profit every harvest due to quantity, the fact that they’re not very valuable on an individual basis makes processing them for profit quite restrictive.

However, due to their insanely low base price of 50g for a basic berry (55g with Tiller), they’re a prime candidate for dumping in the seed maker. This is only compounded by the fact that a pack of Blueberry seeds is worth 40g — and given the average return of two seeds per crop, that means that they can be processed into seeds while netting a profit (of 60% before Tiller bonuses!), and due to the speed of processing crops with a seed maker, it’s feasible to do this on the scale that blueberries demand. Better yet, this process is also likely to net you one or two packs of rare Ancient seeds as well!

So, looking for something to do with oodles of blueberries and a large number of dormant seed makers? Put two and two together and sell seeds, not berries!

(Of course, follow the general rule of only processing base-quality crops. Quality bonuses increase the value of the crop by 25% per level, meaning that gold star berries are roughly equal in value to the seeds, making it unworthwhile if not causing downright losses.)

EDIT: I spent a day dumping blueberries into seed makers. 196, to be exact. With my Tiller profession, this values at 10,780G. Here’s the results of dumping them in the seed maker (Img 1). The total value of the blueberry seeds is exactly 19,000G, plus two packs of Ancient seeds and some Mixed seeds. Profits were even higher than first expected! 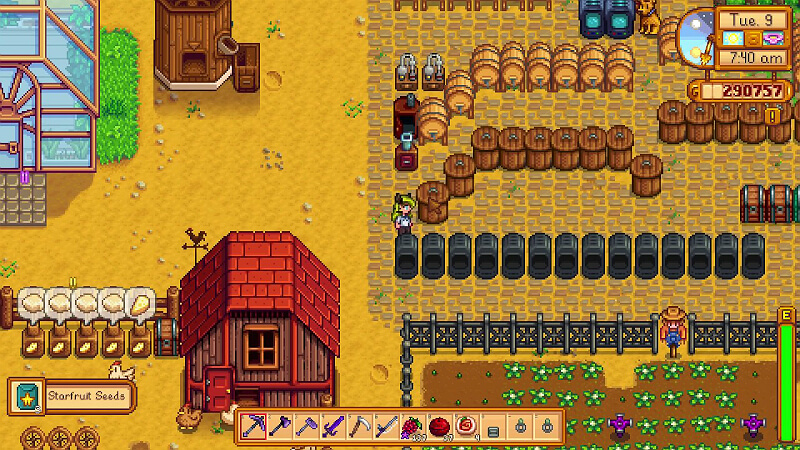 Anything that sells for less than twice the value of the seeds is profitable to process in seed maker, rather than just selling the crop, but this assumes: you are not doing any preserving with jars and kegs.

I would also point out that melon is better than blueberry in every way.

Starting with the same money, doing melons is half the plowing, half the watering, one quarter the picking, and makes more money, then blueberry. I have no idea how the “blueberry is best” meme caught on, maybe it was from very early version of the game when blueberries sold for 80g.

Not only that, but a melon makes 3x more per jar day than a blueberry. So it is much better use of your jars. 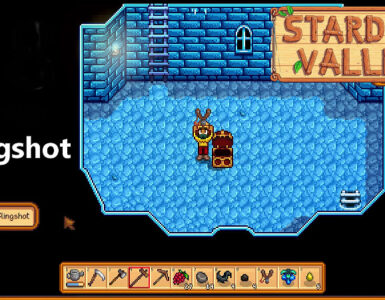 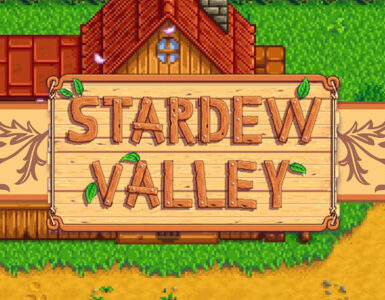 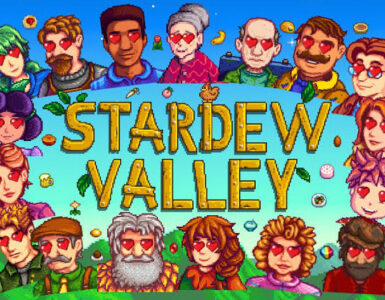 GTAmes
Who is best spouse? – All choices! Stardew Valley