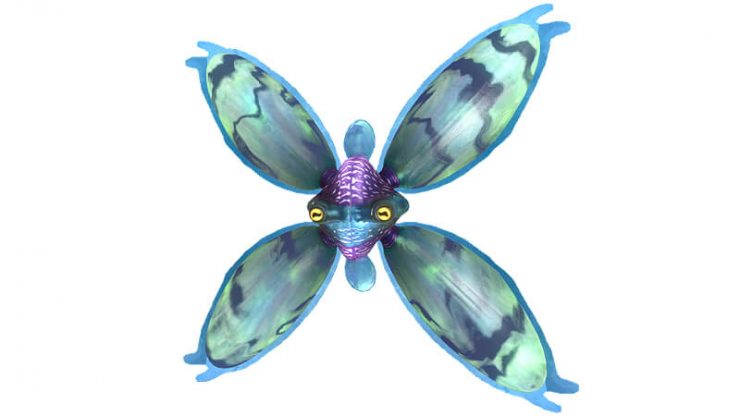 I was discussing the game with a friend, and some of the odd logic in the game (like why I need to go halfway across the ocean to learn how to make a box with dirt in it or a door) and we ended up discussing the mesmer. That tiny hypnotic fish is honestly a lot more terrifying than it first appears.

The fact that it can manipulate the creatures around it, including the player, into coming closer seems annoying but interesting at first and I quickly dismissed it. Then I thought about it a bit more and realized that little fish may just be as intelligent, or even more intelligent, than our space faring human survivor.

When you encounter the mesmer you can hear the voice of the PDA say things like “It is your primary directive to get closer to that beautiful fish” which I originally just dismissed as part of its hypnosis. Yet that one statement, and the fact the statement even exists, implies a lot. First of all the mesmer is capable of manipulating the mind in such a way that it identified the fact the player seeks guidance from the PDA and used the PDA’s voice to drawn in the player, plus the fact that it CAN communicate with the player at all, even though the player is an alien species to the mesmer and we communicate in a way the mesmer can not (verbal language). Also the fact it referred to itself as a “beautiful fish”, it implies the mesmer is not only self aware, but has an ego.

These little fish may just be subnautica’s sapient species (meaning the species most alike humans, not the fastest, strongest, or toughest creature, but smart enough to dominate the food chain anyway). They just don’t have the appendages needed to crat tools, or seemingly any drive to use their mind control/hypnosis to force other creatures to build for them. 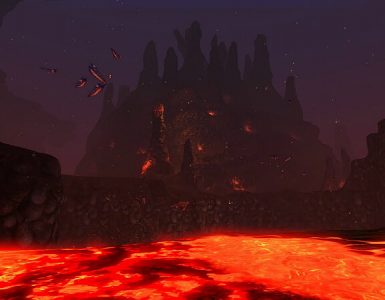 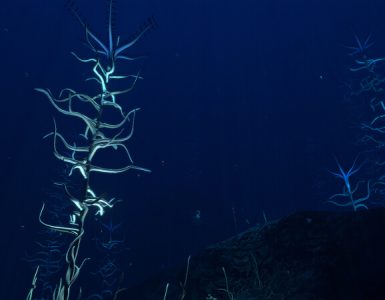 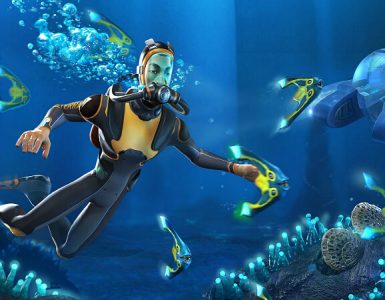