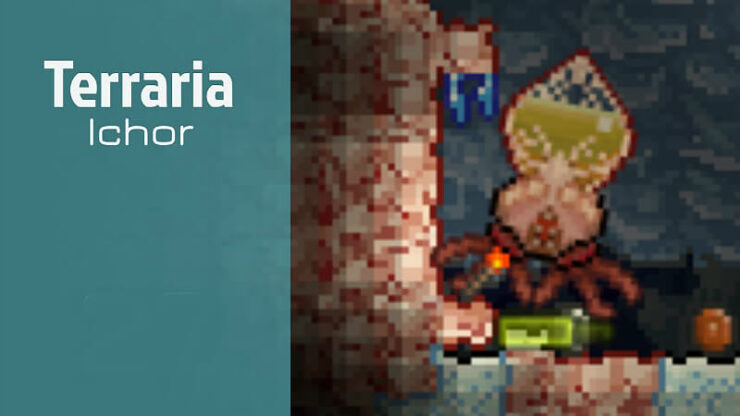 I’m really regretting staying with the corruption rather than the crimson. In expert mode -20 enemy defense is the equivalent of +16 damage per strike. Cursed flames deals 4 damage per second. This means if your target has 20 armor or more you are coming out ahead so long as you hit the enemy more than once every 4 seconds.

With most weapons you see a decent DPS buff with ichor: hitting an armored enemy once or twice per second can give you 16-32 dps you wouldn’t normally have but for fast firing weapons like the megashark, the dps buff is insane. Looking at the stats, it’s ridiculous how much at a disadvantage cursed bullets is to ichor bullets.

First, I wanna point out that cursed bullets deal 1 less base damage than ichor bullets. Not a big deal, but sort of insult to injury IMO. They also have less than half the velocity of ichor bullets, which to me is a huge deal but I won’t be factoring that into these simplified calculations.

Firing a megashark with cursed bullets into an enemy with exactly 20 defense for 10 seconds, ignoring crits will yield about 2100 damage, oh, plus 40 with cursed flames debuff (already see how useless this debuff is?). The same experiment with ichor bullets will yield 3,800 damage. 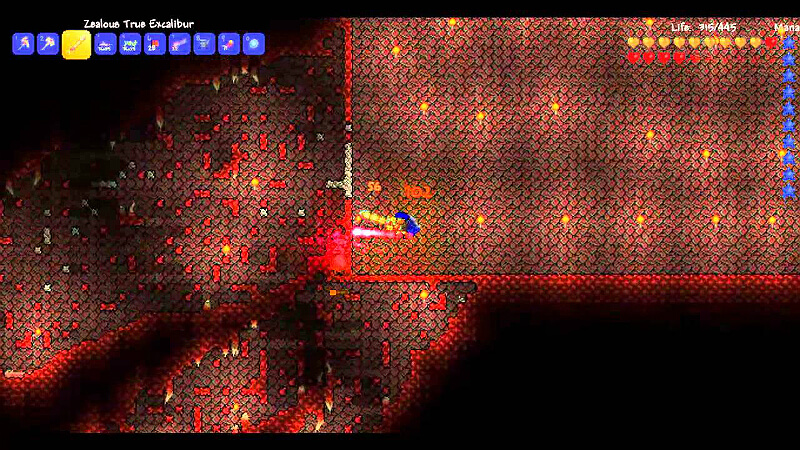 With 0 defence, cursed can finally boast a measly 40 damage point advantage over 10 seconds, right?. Oh, wait, each bullet deals 1 less damage for no good reason. Since our 10 second test involves exactly 100 bullets, even at 0 defence cursed flames is at a 60 point disadvantage. 3740 to 3800.

Granted, I choose the megashark on purpose because it is an edge-case. It’s fast firing speed and low base damage really gets the most out of ichor. Also, crit chance and weapon modifications were left out to keep calculations simple. I think in general higher damage and higher crit chance will reduce the disparity between the 2 bullet types, and higher speed will increase the effectiveness of ichor bullets more than cursed.

The bottom line is that any weapon that hits more than once every 4 seconds (virtually every weapon in most situations) will be better suited with ichor than cursed flames. Also, ichor is a crazy % damage boost to certain fast firing weapons against armored targets and I think this presents a balancing issue where one needs to tame these weapons to account for this buff, even though only half of the worlds will have access to it so they just end up with worse weapons. 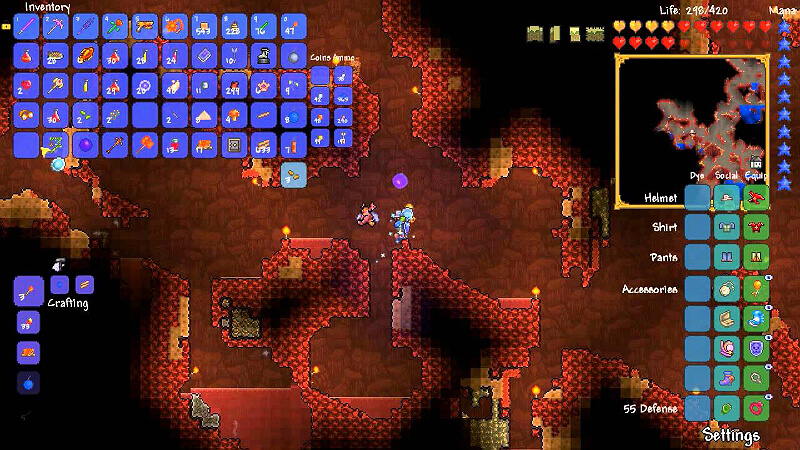 I understand why a damage over time debuff has to be tame; it will be applied to the player as well and 10 seconds of cursed flame is a big deal when you have 400 hp. Still, I can’t help but feel jipped with a corruption world where I don’t have access to the ichor buff and ichor gear, which I frankly feel is overpowered in many situations, and instead I get the cursed flames debuff and gear which I feel is underpowered in almost every situation.

The purpose of this post is mostly to vent a bit of frustration after doing some simplified calculations. I didn’t make this post to offer some suggestions (other than a simple “please include access to ichor in all worlds because it is vital and cursed flames is next to useless”) but if there is interest I can offer some suggestions about changing the nature of the debuff rather than just tweaking the numbers. I want to stress again that these calculations are simplified and applied to an edge case to highlight how it has a tremendous effect in certain (somewhat common) situations. If you find any mistakes in the calculations or perhaps misunderstandings of game mechanics, or even if you have some helpful advice to share about making up for a lack of ichor, I would love to hear it! 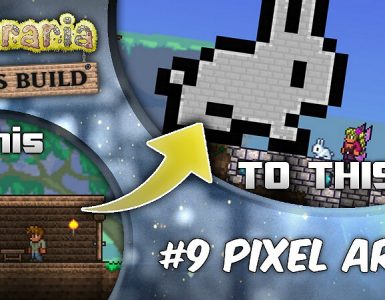 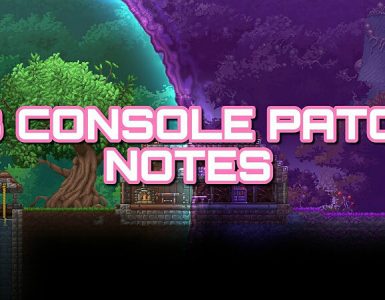 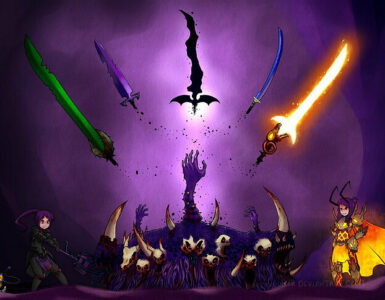