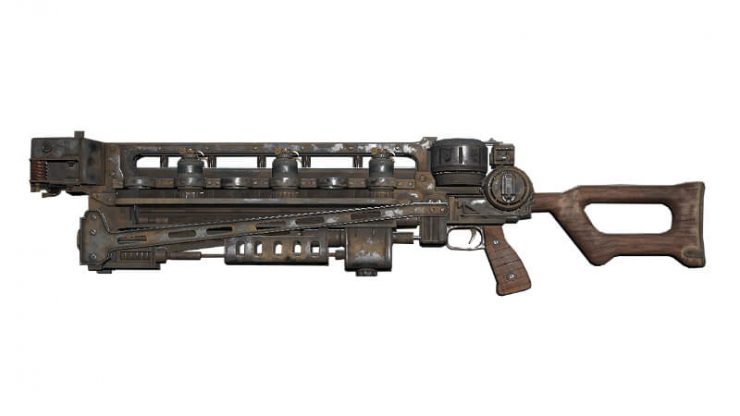 I’ve been focusing on a rifleman build for the most part. Would this work with the Gauss Rifle, since it’s ballistic, or is it classified as an energy weapon. Once I get the plans for it I want to focus my build around it, I’m just not sure how to go about the set up. 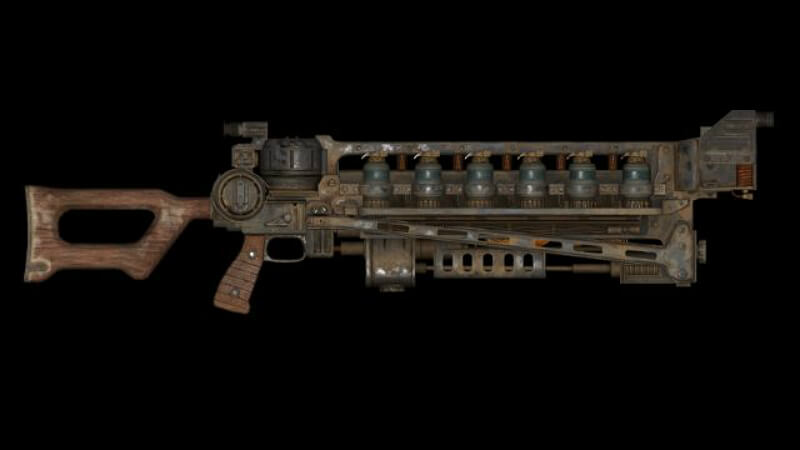 Gauss is my favorite gun, and I’m currently running a Gauss Sniper build myself. So let’s get into some of it’s quirks.

So the gun itself does Ballistic damage, however the ammo is considered Energy ammo, for perks like Batteries Included. It is absolutely affected by the Rifleman perks, as well as Tank Killer. A high perception will be needed to really crank the damage out of this thing. Sniper will help if you aren’t running any of the Stabilized armor modifications. And Long Shot is good for squeezing out a bit more accuracy and range.

It also seems to be affected by Gunsmith. I typically run a Gunsmith, rank 5, to help with the durability decay of using the gun. However, If you want to build and modify the Gauss Rifle, you will also need to pick up Science, and it’s subsequent perks Expert Science and Master Science. But, typically I only swap those in when I need to upgrade my rifle at all, swapping back to Gunsmith once I’m done.

Now, the build is definitely front loaded for sneak attack damage from stealth, and when I have a suppressor on the gun, can take down scorchbeasts with only a small number of shots. However, it also is regularly affected by the annoying “Too Much Damage Calm The F&#K Down Bug,” meaning there are times I’ll one shot, or nearly one shot, an unsuspecting enemy only to watch it’s life bar mostly refill and negate all the damage I did. But, it’s still fun to use and I still love the wind up of charging a shot and decimating most of my enemies.

Add: so when it comes to the ammo for this thing, you’re just not going to find much of it in the wild. But that’s ok! Be sure to pick up Ammosmith rank 2 in agility, and Super Duper rank 2 or 3 in Luck. When you find yourself at your C.A.M.P. unloading, or even at the occasional Tinker bench in the wild, quickly crank out 5 or 10 stacks of ammo. I usually hover between 200 and 400 rounds on my person when I’m out adventuring. And the ammo is pretty heavy, so Batteries Included, rank 1 or 2 will be necessary. 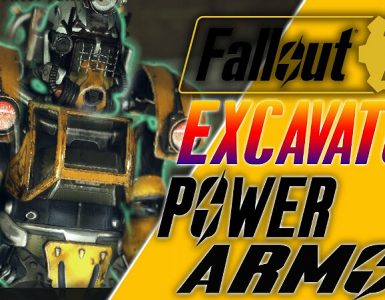 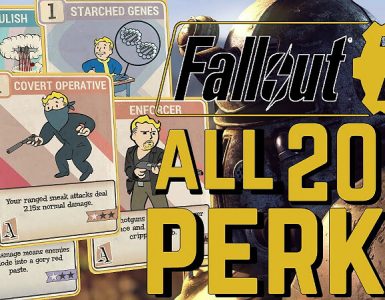 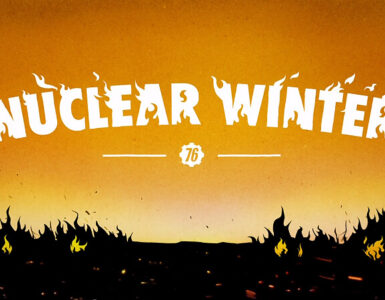 GTAmes
Get ready for endless fun on PC!